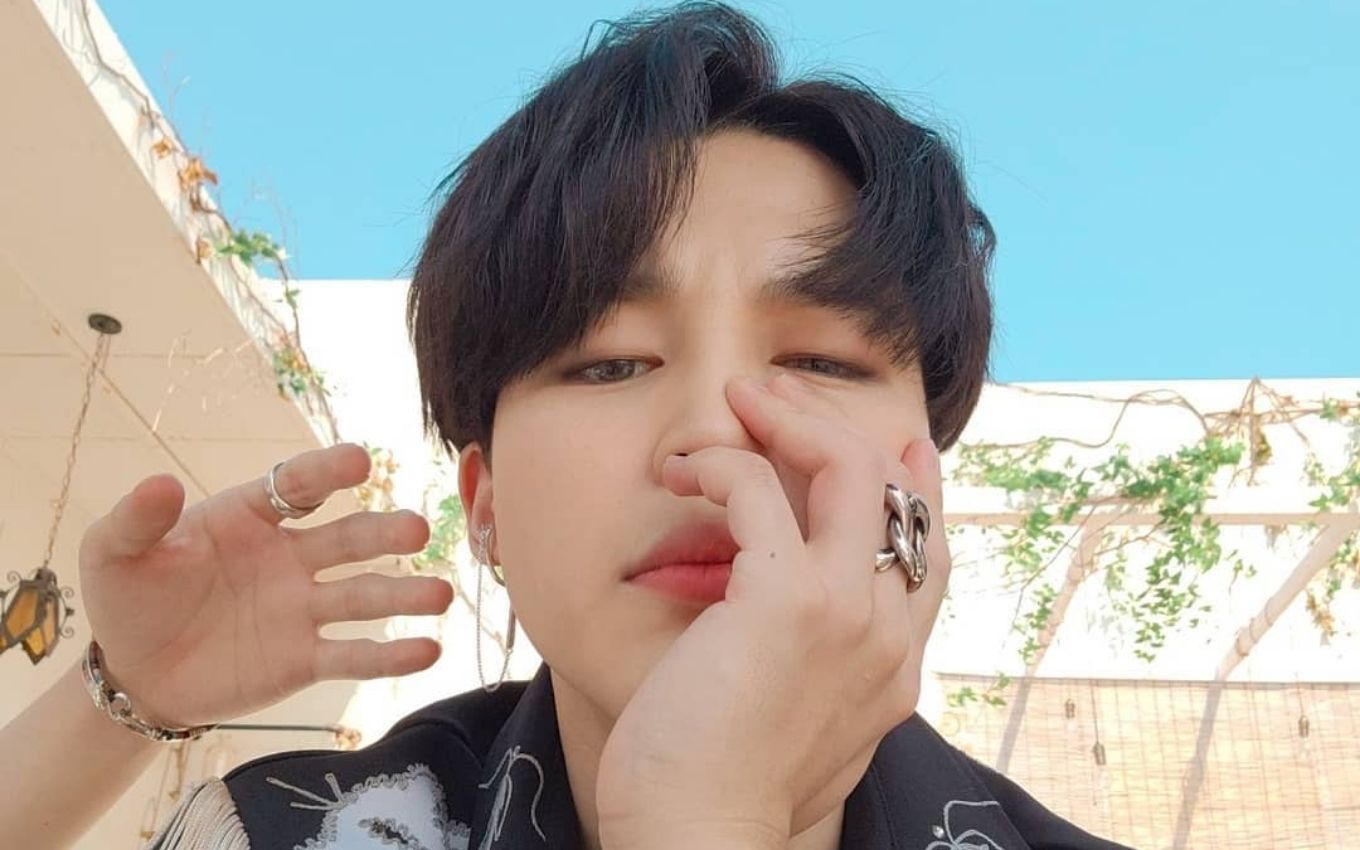 Park Ji-min, lead singer of BTS known as Jimin, drove Brazilian fans crazy by making a statement in Portuguese this Monday morning (30). During a live on social networks, the singer said “I love you” at the request of one of the internet users who followed the broadcast.

The two words in Portuguese were enough for the fact to enter the most talked about topics on Twitter in a matter of minutes — the live reached five positions in the top 10 of Trending Topics Brazil at once, six in total.

Jimin is a Korean singer, being one of the seven members of the most famous K-Pop band at the time. The BTS singers don’t speak Portuguese — they communicate with fans around the world in English, the language present in most of their songs.

He said I love you, if I was ever sad I don’t remember pic.twitter.com/UEIFpGIsq4

HE SAID I LOVE YOU
PARK JIMIN
Want to make money on the Internet?
Then download the kwai and enter the code Kwai 310 261 541
and start earning money watching videos, it’s super easy, watch 3 minutes a day for 10 days in a row. pic.twitter.com/WS20vMh20F

JIMINIE IS MAKING LIVE
HE SAID I LOVE YOU💗💖💝💕💗💝💖 pic.twitter.com/If5dVsglXm

I’M SEEING A JI LIVE THAT HE SAID “I LOVE YOU” TOLD HIM WAS VACCINATED AND STILL HUNGRY DO YOU KNOW HOW HAPPY I AM??????? SERIOUSLY HE IS MY SAFE HARBOR Q SACOOOOO I LOVE YOU JIMIN pic.twitter.com/6t8vSI8udq