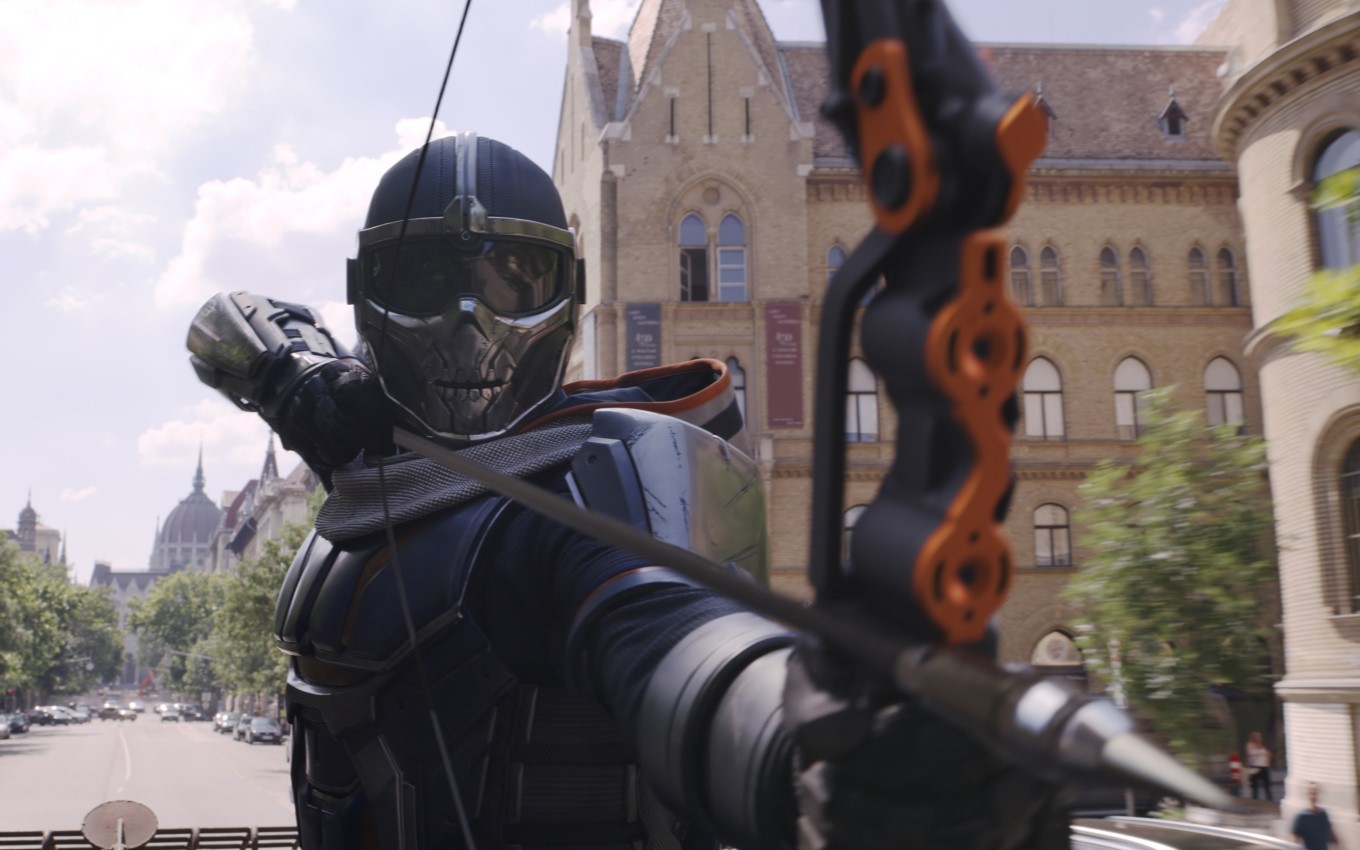 A week before the premiere of Black Widow, a new Marvel film, public anxiety only increases, as do theories and speculations. Starring Scarlett Johansson, the film will introduce a new villain to Marvel’s Cinematographic Universe and should also answer the biggest question from fans: what really happened in Budapest with Gavião Arqueiro (Jeremy Renner). And, because this is the world of comics and heroes, why not resurrect the heroine who died in Avengers: Ultimatum (2019)?

Directed by Cate Shortland, the film will premiere in theaters on July 8th and on Disney+ the following day. Through the streaming platform, Viúva Negra will be available on Premier Access for a limited time for R$69.90.

Marvel’s production was supposed to hit theaters in May 2020, but because of Covid-19, it was pushed back to May this year. Then Disney backed off again and scheduled the definitive release for July.

With the increase in speculation as the debut approaches, after more than a year of waiting, the TV news advances what to expect from Black Widow:

As fans know, Black Widow (Scarlett) is dead. The heroine sacrificed herself in Avengers: Ultimatum to get the Soul Gem. But the plot of the new film goes back in time: it takes place after the events of Captain America: Civil War (2016), before the fatality.

The character will enter her first solo adventure on the MCU, which should serve as an outcome for the heroine. But if it follows an important comic book arc, the Black Widow can be resurrected even in this film.

In a comic book, Hawkeye traveled with the Winter Soldier around the world in search of an assassin who was hunting former directors of the Hydra agency. The pair are shocked when they discover the truth: their Red Room enemies were cloning key agents. Natasha Romanoff was one of them. She, then, could be the villain of the new Disney+ series about Hawkeye, and this plot would start already in this movie.

The new movie will introduce a new villain to the MCU: the Trainer. In the trailer, the character appears to bring two agents back to the program that created and modeled the Black Widow. His identity is still a mystery.

The villain has a unique characteristic: he can imitate any character’s fighting style. As you can see in the trailer, the Trainer not only copies Natasha, he also perfectly mimics the Avengers’ moves.

In addition to this special ability, the Trainer is the commander of the Red Room. In the comics, the character behind the cloak is Anthony Masters, a mercenary who has gone through several criminal organizations.

In the first Avengers film (2012), during the final battle, Natasha talks to Hawkeye about the similarity between this fight and the confrontation they had lived in Budapest.

Years later, in Avengers: Ultimato, the duo are in space and, once again, make reference to what happened in the Hungarian capital — they comment that they are far from the city.

The Black Widow returns to the country in the trailer for the new film. The plot should then explain what happened to the duo during this mysterious mission in the past — probably planned by Nick Fury (Samuel L. Jackson).

In addition to the introduction of a new villain, other characters will be introduced to the MCU in this movie. Stranger Things’ David Harbor will play the hero Red Guardian, a Soviet version of Captain America, while Florence Pugh will play Yelena Belova, Natasha Romanoff’s replacement.

In the comics, the character was the second to use the name Black Widow. Like her predecessor, Yelena was trained as an assassin and spy in the Red Room and initially was a villain.

But after she accepts a mission to assassinate Natasha, the two become allies. The character is already confirmed in the Gavião Arqueiro series, on Disney+.

Watch the subtitled trailer for Black Widow below: