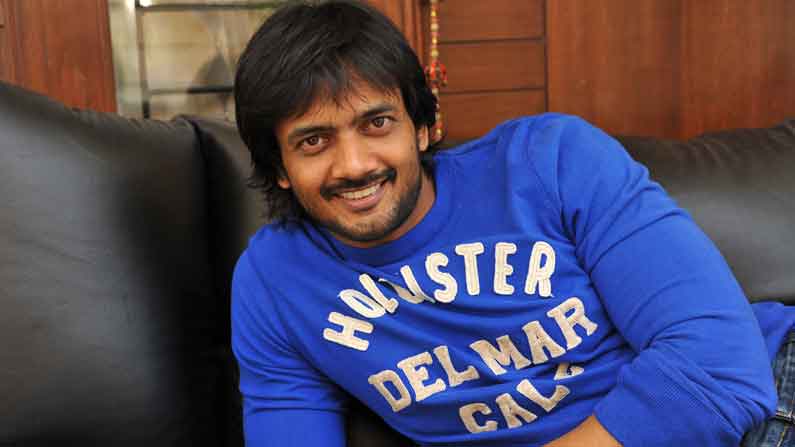 Bumper Offer 2 movie: If a movie is a success, it’s a sequel. We will be watching the screenplay of a new story continuing the same movie name. Now

Bumper Offer 2 movie: If a movie is a success, it’s a sequel. We will be watching the screenplay of a new story continuing the same movie name. Now the Ilanemarosinematic sequel is coming to the audience. The success of Sairam Shankar’s previous film ‘Bumper Offer’ as a hero brought him good recognition. Now he is going to make a movie titled ‘Bumper Offer – 2’ continuing the same name as the hero. Going into details… ..

With the blessings of Puri Jagannath Gari, a daring and dashing director who has established himself as one of the leading names in Telugu cinema, Suresh Yallanraju and Sai Ram Shankar, co-produced by Suresh Vijaya Productions and Cinemas Shop, have officially announced the production of ‘Bumper Offer 2’ today.
Twelve years after the success of ‘Bumper Offer’, the second part of the same name is being made. However it is not a sequel, it is going to be made as an out and out commercial entertainer based in Rayalaseema region. Jaya Ravindra, who directed ‘Bumper Offer’, is also directing the second part. Ashoka wrote the script for the film. Regular shooting of the film will start in the month of April with Ugadi greetings. Producer Suresh Yallanraju said that the details of the heroines and other cast and technicians in the film will be announced soon.
Melody Brahma Manisharma is composing the music for the film.