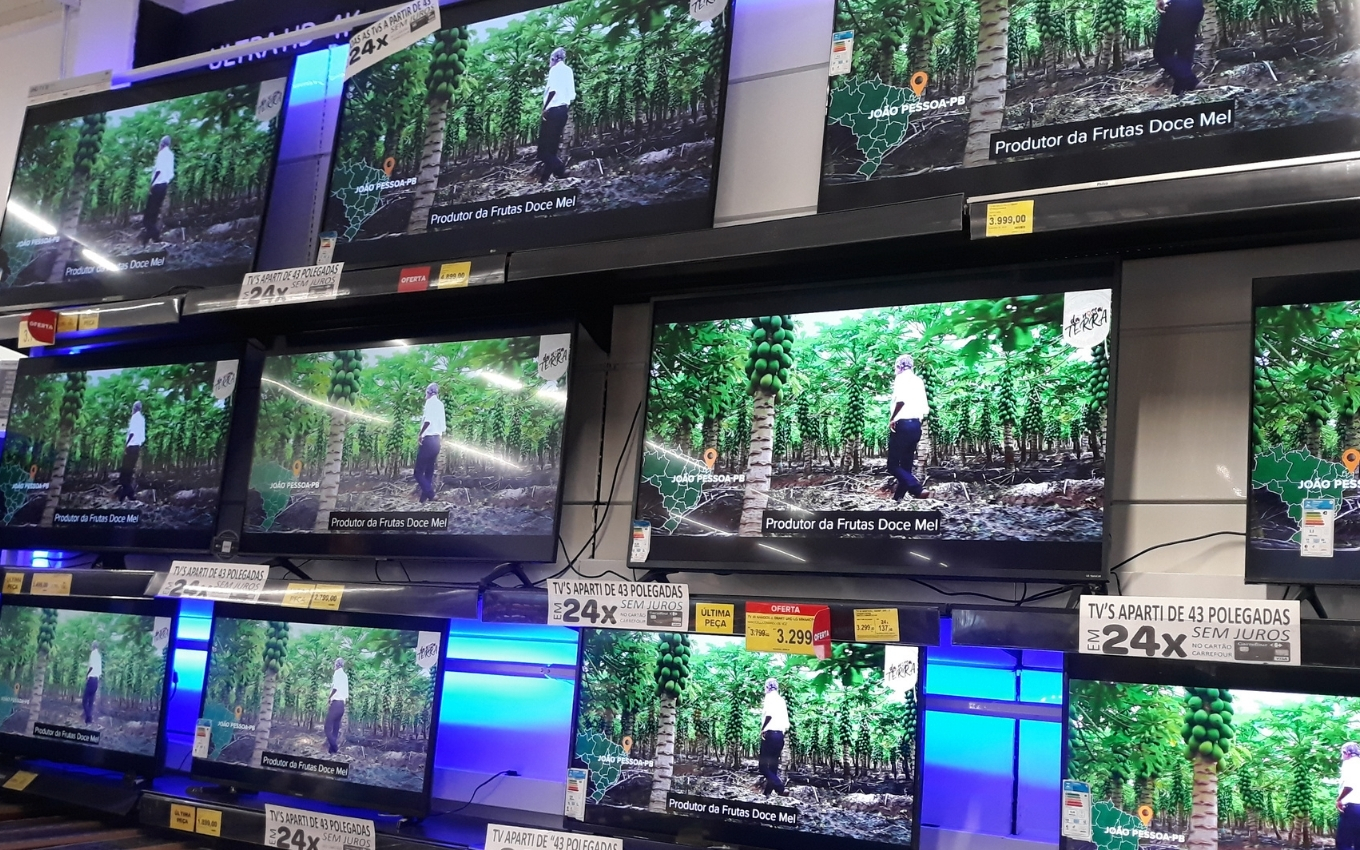 With prices starting at R $ 2,200, 50-inch TVs already come with 4K resolution and start to fit in the pocket of a portion of consumers looking for more features and a larger screen. But is it time to buy or is it better to wait for the 2021 line, announced for the second semester?

For Alex dos Santos, an audio and video specialist, the first step is to define how much you intend to invest in the new TV. “In general, the characteristics of entry-level TVs (the cheapest ones) up to 50 inches don’t change much from one year to the next,” he says. And this is because the manufacturers’ profit margins are very small in this type of more competitive product, which slows down the arrival of innovations.

“Marketing ends up being stronger than the benefit itself”, declares Paulo Sérgio Correia, who has worked in the video area for more than 45 years. “If you want to buy a 50-inch TV and spend very little, you shouldn’t wait for a 2021 model, which will cost more and offer practically the same functions and image quality.”

In general, manufacturers add the main technological innovations in TVs from 55 inches. In 2020, for example, one of the novelties was the arrival of sound and image resources for gamers in models of this size (and larger) from LG and Samsung.

These are technologies that allowed a quicker response to the players’ commands and brought other benefits, such as automatic adjustments of brightness in the environment and greater sound involvement. With artificial intelligence resources, the processor of these devices has also evolved and it is now possible to display more real and natural images in very high resolution, including from content artificially adapted to 4K or 8K.

In the retail forecast, the cost of TVs should not fall over the year, due to the increase in the prices of components, such as panels, in China. But there are special occasions, such as changing the line, which should take place in July, and Black Friday, in November. “When a new line is launched, the previous TVs are usually sold with discounts of 20% to 30%”, says Marcelo Clemente, commercial manager of Magazine Luiza.

But the lowest cost does not always meet expectations. “The most basic TVs tend to have limitations, which cause crashes on the Smart platform”, warns Santos. “And, many times, the manufacturer also doesn’t offer updating the applications, limiting the experience.”

Tip: give preference to models with artificial intelligence, a feature that requires a more robust processor, ideal to ensure good navigability through apps.

According to Santos, the consumer needs to be attentive and seek evaluations and comments of the devices on the internet, before making the purchase. “It is better to invest an extra R $ 300 to R $ 500 more and take home a TV that will not give you a headache.”

For this year, manufacturers of large screens will increase the variety of TVs with 8K resolution, which offer 7,680 horizontal pixels by 4,320 vertical pixels. This corresponds to about 33 million pixels, four times more than in 4K models.

With this setting, the image quality on the screen is much sharper and more detailed. The biggest problem today is the lack of original content in this format, a challenge for the next few years, which will require patience and a lot of bandwidth.

Another novelty is the arrival of Mini LED technology, based on smaller LEDs, which receive more light (and more precisely) to display images with better brightness and contrast. It will be present in 4K and 8K QLED TVs, from brands like Samsung and TCL, and in the QNED line, to be launched later this year by LG.

The Korean brand will also continue to invest heavily in OLED TVs, which do not require internal lighting (backlight) because each organic pixel can emit its own light. Until then insurmountable in the reproduction of deep blacks in dark scenes, OLED TVs are expected to gain a competitor at the height in 2021, MicroLED TVs.

Composed of several LED blocks that also emit their own light, these TVs are considered by specialists to be the only ones currently capable of competing and even beating OLED technology. Samsung announced three models (with 88, 99 and 110 inches), which are expected to arrive in Brazil by the end of the year.