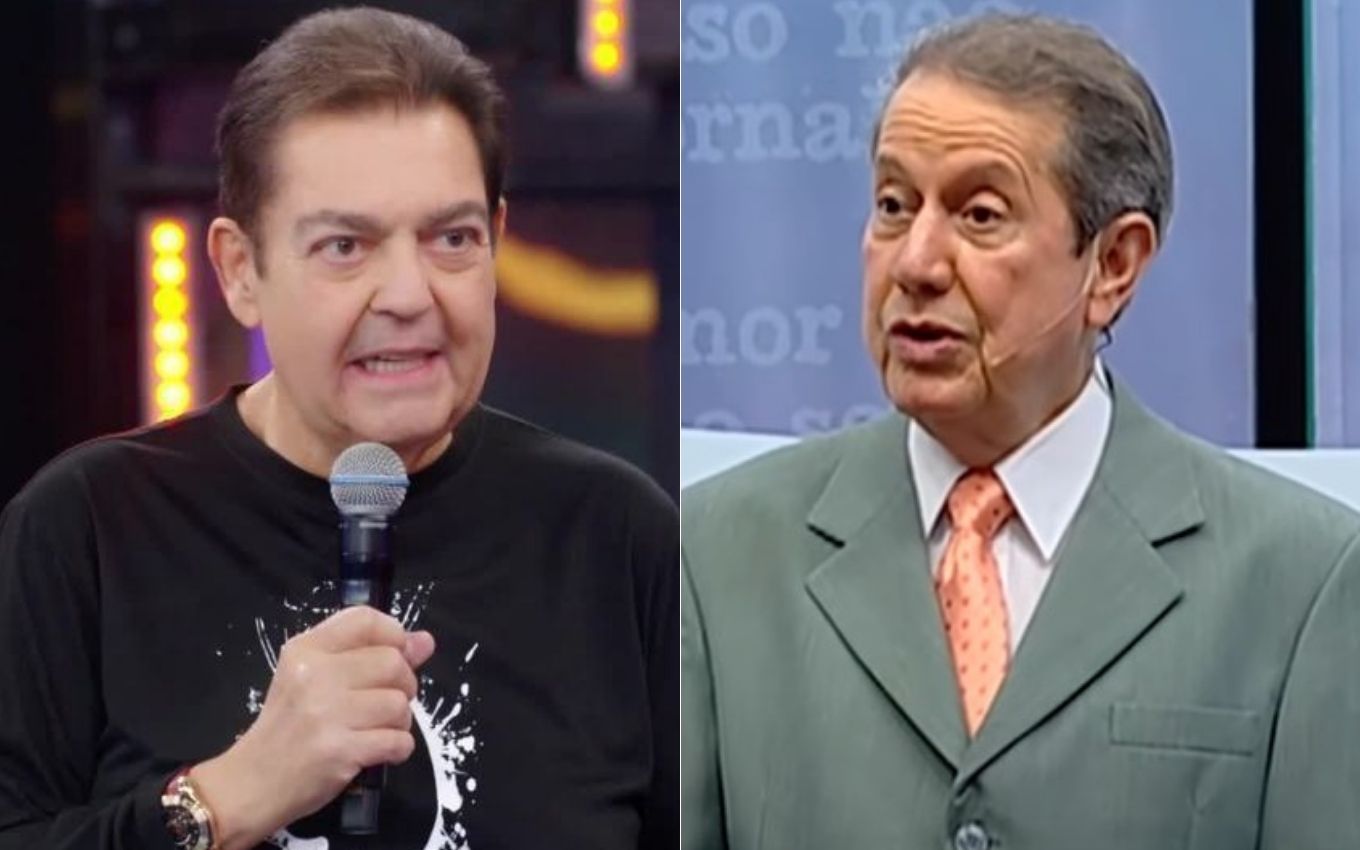 In order to fulfill its dream of having the presenter Fausto Silva with a daily night program from January 2022, the Band is negotiating with the self-proclaimed missionary RR Soares so that the Show da Fé, shown in prime time since 2003, will start occupying the dawn strip on the broadcaster. The idea is for the Evangelical to occupy the program between 1:30 am and 3:45 am and for Faustão to be on the air from 8:30 pm to 10:00 pm.

Currently, this dawn range is occupied by journalistic reruns. Until 2019, the Universal Church of the Kingdom of God bought the timetable. If the negotiation with RR Soares does not work out, instead of a daily program, Faustão may have an attraction on Sundays and on another day of the week.

O TV news found that the Band wants to keep RR Soares on the schedule for two reasons. The first one is the financial one. By selling part of its dawn, the Band manages to keep at least a portion of what it already makes with the pastor during prime time.

In addition, with the sum that Fausto Silva will bring to the network for its high commercial prestige, the money billed could be even greater than expected.

The other reason is gratitude. RR Soares has a good relationship with the Band’s management and has always been an up-to-date payer. In some tighter years, money from the International Church of God’s Grace, of which Soares is the leader, has always helped the Band close the bill.

If he accepts the proposal, RR Soares would occupy the dawn hours of two TV networks — he already buys RedeTV’s dawn hours! since 2009. The pastor is Edir Macedo’s brother-in-law and owner of his own television network, RIT (International Communication Network).

The recordings of Fausto Silva’s program will take place at Band’s studios in Morumbi, in the south of São Paulo. They will be reformed for the return of the presenter, who left Globo in June after 32 years.

“Band confirms the debut of Fausto Silva in its programming for January. All production of the program will be done in its studios in São Paulo, which will be adapted and redesigned”, said the station in a statement sent to the press last Tuesday ( 27).

Before the renovations began, Band’s production toured the city of São Paulo in search of a theater that could receive the recordings of Fausto Silva’s new program. One of the places visited by Faustão’s staff last week was Teatro Gazeta, located on Avenida Paulista.

In addition to the studios, Band is renovating its dressing rooms to receive the presenter. He’s already recovered from the health problems he had in June.