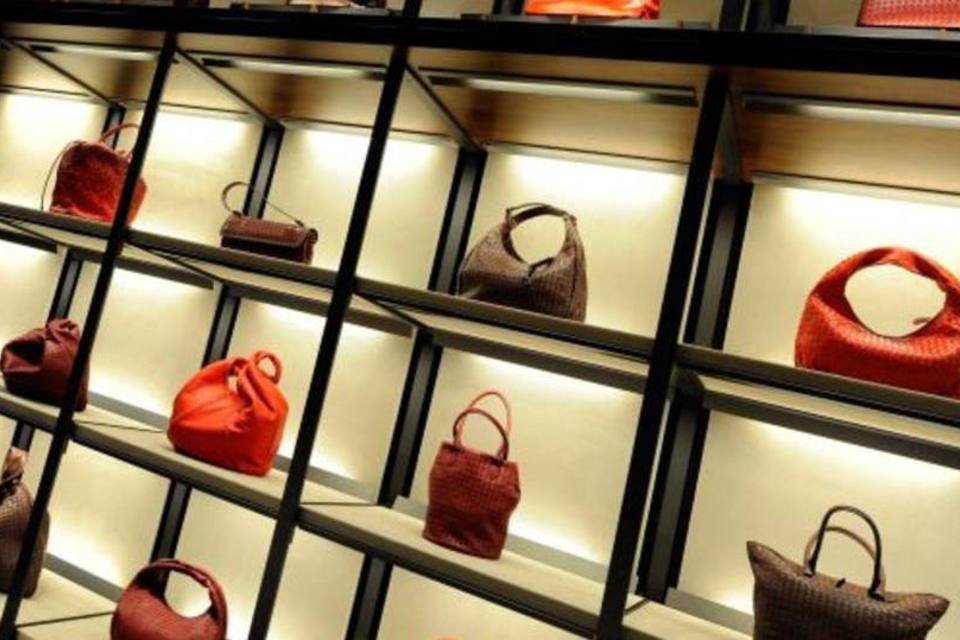 If luxury has its essence of value and perception in what is inaccessible, with excellent workmanship and with a high quality raw material, it is not surprising that Bottega Veneta’s attitude when deleting its presence from social media. The inaccessible is not only due to the high price paid for a product, but also because the brand can also be consumed in its different forms of contact point. And, by the way, likes on social media are no longer a parameter of success, record sales or cash flow.

Learn how to invest your money to make your travel dream come true! Start now

In a time when online became mass and offline and private life a desire for consumption, the value of luxury, it seems, will be in what is human and allows exchange and interaction in the life that happens abroad. But how can this be possible in times of pandemic and social isolation? We have to remember and consider that the target audience of this segment can guarantee a social life with human contact. Just look at the article in The New York Times, published in March 2019, which brings human contact as a trend in consumer behavior. “As more screens appear in the lives of the poor, the screens are disappearing from the lives of the rich. The richer you are, the more you spend to stay off the screen ”, reveals Milton Pedraza, the executive president of the Luxury Institute. “What we are seeing now is the luxury of human engagement,” said Pedraza in an article published by The New York Times.

If at that time the excess of screens was already pointed out as a point of discomfort for this audience, then imagine in the quarantine that everything became even more intense. The explanation is simple: luxury, in its genuine conception, is to generate differentiation through symbols that provide the feeling of exclusivity and scarcity. In other words: that which is for the few and without the knowledge of the many. As this audience well knows, the hype is not to show, but to be seen by those who are interested and know the value of these differentiation codes. As much as the Italian brand’s digital absence is temporary – it is not yet known whether it is a long-term brand strategy – what is noticeable is that it is necessary to reframe the brand presence. And such a presence can and should go far beyond social networks.

The question about the power of social networks comes from Battega Venneta’s creative director, Daniel Lee. In an interview with Cultured Mag, the designer claimed to be an outsider of social media. “I look at Instagram and social media sometimes, but I think a lot can be very dangerous and detrimental to the creative process. Everyone seeing the same thing is not healthy or productive. It doesn’t create individuality, ”said Lee.

It’s a fact: connecting with the real consumer goes beyond 90-second cinematic posts and videos. And many players have already realized that what consumers want most – at least the most demanding, say – is a real connection, to such connectivity, which requires an affection in the exchange, although still marketed, and not only products put in carts and ready to check out. And if the connection is well made without spotlights and likes, so be it.