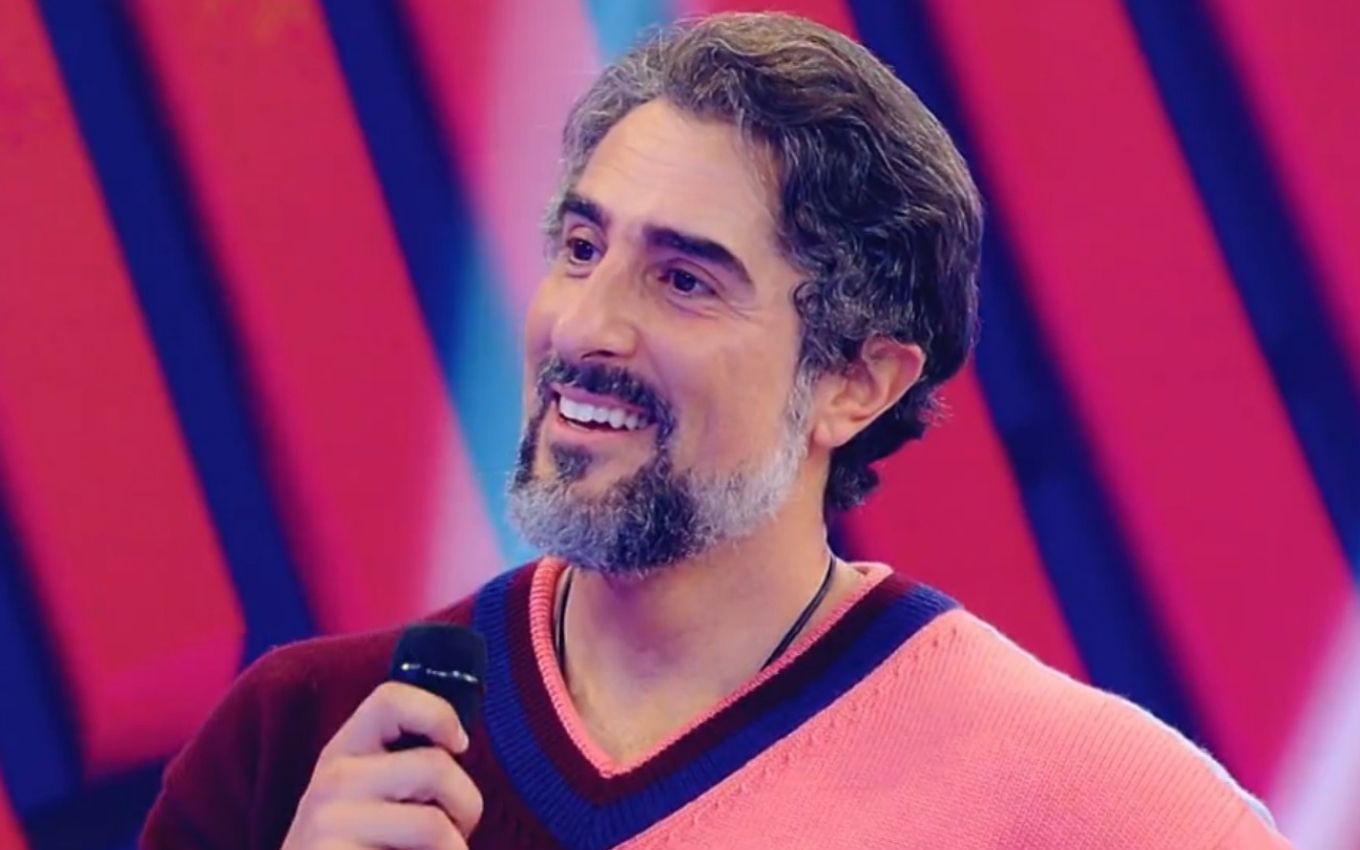 Marcos Mion’s debut at Caldeirão made the program surpass the swell of all editions with Luciano Huck in 2021. Under the command of the former Record, the attraction registered 15.9 points in Greater São Paulo, while the most watched edition this year with Angelica’s husband had scored 15.7.

According to consolidated data from Kantar Ibope Media obtained by TV news, Caldeirão also gained a 33.4% share (share among connected TVs) in Greater São Paulo during the program’s airing, from 4:29 pm to 6:37 pm.

Huck took charge of Domingão with Huck, replacing Fausto Silva, presenter of the extinct Domingão do Faustão (1989-2021) for 32 years at Globo.

See below the hearings on Saturday, September 4, in Greater São Paulo: