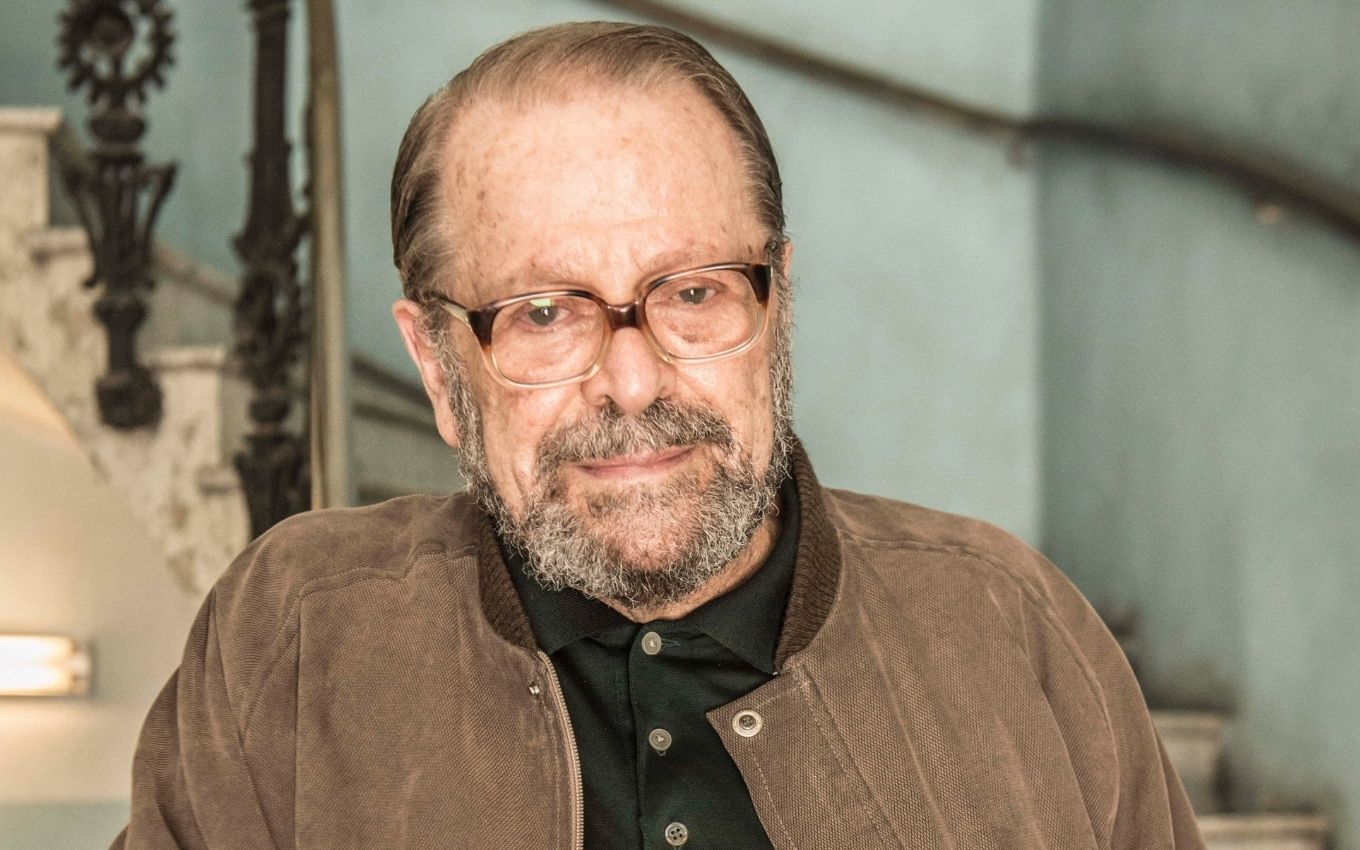 A Facebook post made Carlos Vereza, 82, go to court against a photographer from São Paulo. The veteran filed a criminal complaint against the professional Rodrigo Bari for feeling a victim of defamation in a post made on the social network. Due to political differences, the boy defined the artist as “imbecile”, “scrotum” and “cowardly” on the Internet. In a decision of June 23, the portrait artist was ordered to pay R$ 2,000 in food baskets.

O TV news had access to the records in which Vereza’s defense exposes the facts and complains of injury and defamation. The action began in November last year at the Central Criminal Forum of Barra Funda, in São Paulo.

The cause of the imbroglio, however, had started on June 19, 2020, when Bari published a text directed to Vereza on his personal Facebook page.

“Carlos Vereza, you’re just another cock in ass, as stupid as pretentious and dick. People of your type are much worse than the assumed PT, because they are just as fuckers as they are, but they have fewer balls in the bag and are more cowardly. They hide behind pseudo-intellectuality, as deep as a saucer, and pretend that pretty, empty words are some kind of intelligence, not a full expression of his bullshit and lack of character”, wrote the photographer.

Because of this post, the actor filed a criminal case and claimed to have been the target of “serious, disrespectful and worse offenses, delivered on a social network viewed and propagated by thousands of people”.

According to his defense, the veteran was exposed to a excessive attitude “through profanity” without even knowing the author of the publication. The artist claimed to have been dishonored, just as his “dignity and self-esteem” were insulted.

“O [autor da ação] he has never been faced with a situation as vexatious as this, and worse, practiced by an unknown, perhaps not agreeing with some of the plaintiff’s political positions, hurled insulting words tarnishing the plaintiff’s subjective honor and offending their dignity and self-esteem,” stated Vereza’s lawyer in the complaint.

The criminal complaint paid off. On June 23, the parties met at a hearing at the Criminal Forum of Barra Funda, and Bari was ordered to pay R$ 2,200 in food baskets to be delivered to the Municipal Fund for Children and Adolescents, in São Paulo.

The payment was a criminal transaction offered by the Public Ministry to the accused. Prosecutor Regiane Vinche Zampar Guimarães Pereira proposed the agreement in a hearing presided over by Judge José Fernando Steinberg. Bari accepted the proposal. He has 60 days to comply with the decision.

To the TV news, the veteran’s defense commented on the conviction. “This money will not revert to Vereza. The payment of two minimum wages will revert to the institution indicated in the proposal. The accused accepted a benefit that the law grants to the offender [transação penal], offered by the MP and which stops the process if it is fulfilled, avoiding a future conviction”, he explains.

“As the offenses of libel and defamation are crimes with reduced penalties, the law grants this benefit to the offender if he is a first-time offense and has not completed a criminal transaction five years before,” he adds.

The imbroglio between the parties, however, is far from over. Vereza started another civil lawsuit against Bari in which he asks for R$ 120 thousand in damages for moral damages. This action runs in the judiciary of Rio de Janeiro, still without a date for a clash between the actor and the photographer.

The report sought out Bari and his lawyer, but had no return as of this writing.