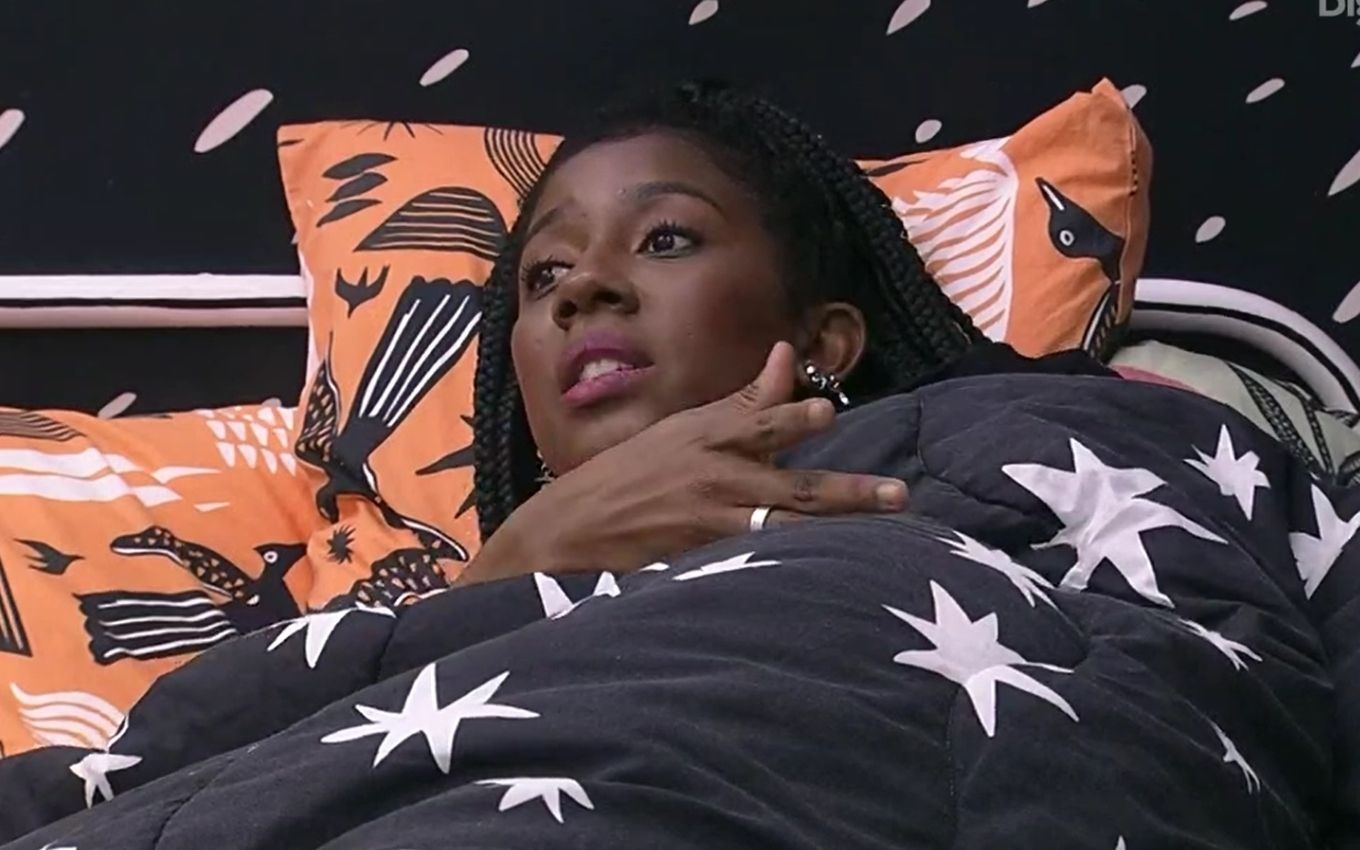 Camilla de Lucas advised Gilberto Nogueira not to talk about the relationship between Carla Diaz and Arthur Picoli at BBB21 anymore. The economist had said that he would not defend the actress, but that he sympathized with her crying. “If Carla is telling the truth, it weighs,” warned the blogger.

Gil had just said that, if the elimination were double, he would bet on the couple’s departure, and that he would not defend either because he had not witnessed anything. “Well, I defend Carla, I saw some things”, countered Juliette Freire.

“Friend, no more guessing. Even if someone is going to talk to you, don’t give an opinion, don’t be harmed by a guess,” advised Camilla. “Use the reason that Carla voted for you to vote for her, you have plenty of reason, do not keep inventing others”, completed the lawyer.

“Once a woman is telling the truth, if that is true, the way it all happened, like in the Discord Game, the crowd is totally supportive out there. Because there were many men against the word of a woman who was questioned” explained the digital influencer, referring to what Caio Afiune said about Carla.

“There was also another man [Arthur] who was involved in the story and nobody questioned it. This is a stop that we have to watch, “continued the carioca.” If the mine is telling the truth, a lot of people turned their heads, understand? That weighs “, concluded Camilla, believing in the elimination of Arthur or Caio.

“Once a woman is telling the truth, the crowd fully supports (…) There were many men against the word of a woman who was questioned. While there was also another man involved in the story and nobody questioned him.” # BBB21pic.twitter.com/bCnhHIj1af