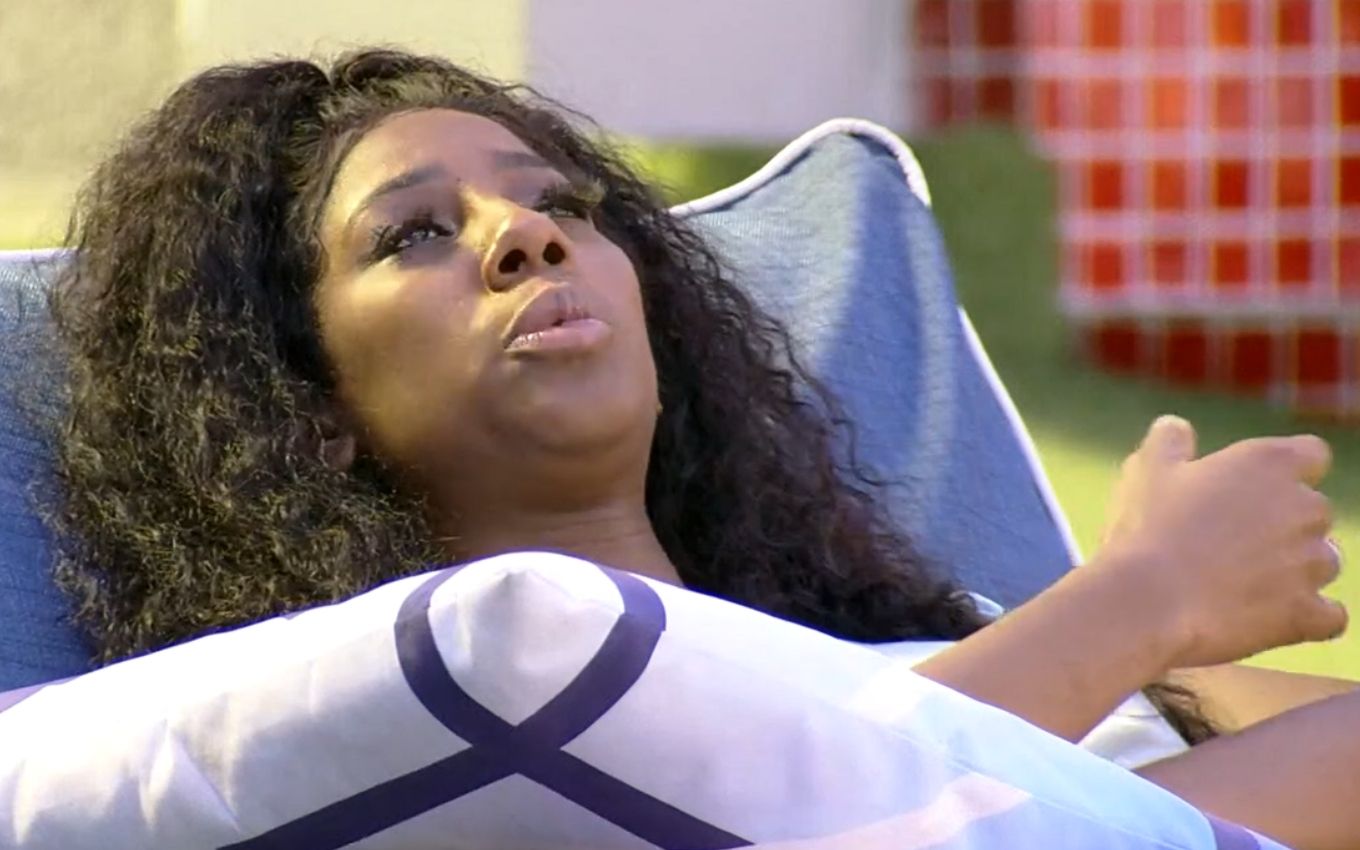 Camilla de Lucas revealed to have been moved by the situation of Juliette Freire after a plan by the so-called hate office to ‘use it’, with the aim of taking Lucas Penteado out of the BBB21 dispute in the second week of the program. “When Bil [Arcrebiano Araújo] gave Juliette immunity, I felt very sorry for her “, she said in a conversation with Gilberto Nogueira this Saturday (1st).

At the time, the idea of ​​removing the paraibana from the wall came from Projota. He thought that Paraibana and São Paulo were the two participants most neglected by the public and the house, but he wanted Lucas to leave the program beforehand. “Brazil will say whether he was wrong or not. We will send him to the wall. If he leaves, he will. If he stays, firmly, but he has to go. If I caught the angel, I would give it to her [Juliette]”he stated.

When attending Big Fone, Arcrebiano won the right to give immunity to a person, and chose precisely the lawyer, who later discovered the strategy, but remained happy for the benefit received.

This Saturday, Camilla continued: “I thought: ‘My God, poor thing. The girl crying with happiness thinking that someone wanted to protect her, but it was a plan. But I remember that he [Projota] said something that I didn’t see as a bad person. I understand fair play as that. When Projota left, Tiago said that the public does not forget. That memory came to mind “.

“I am very happy with myself for seeing these things. Seeing that it is not cool. How interesting is it to make a game for that? I didn’t make a mistake there. If I were there and said ‘Yeah, I agree’ … “, reflected the carioca.

Recall the moment when the rapper proposed the plot against Juliette on BBB21:

it was wonderful? was

but don’t forget it’s a strategy, they don’t want juliette x lucas on a wall because they think lucas leaves. In order not to leave juliette thinking she is strong, they did this. Projota even said that if it were the angel I would give her # BBB21pic.twitter.com/GLVz0vuf5t