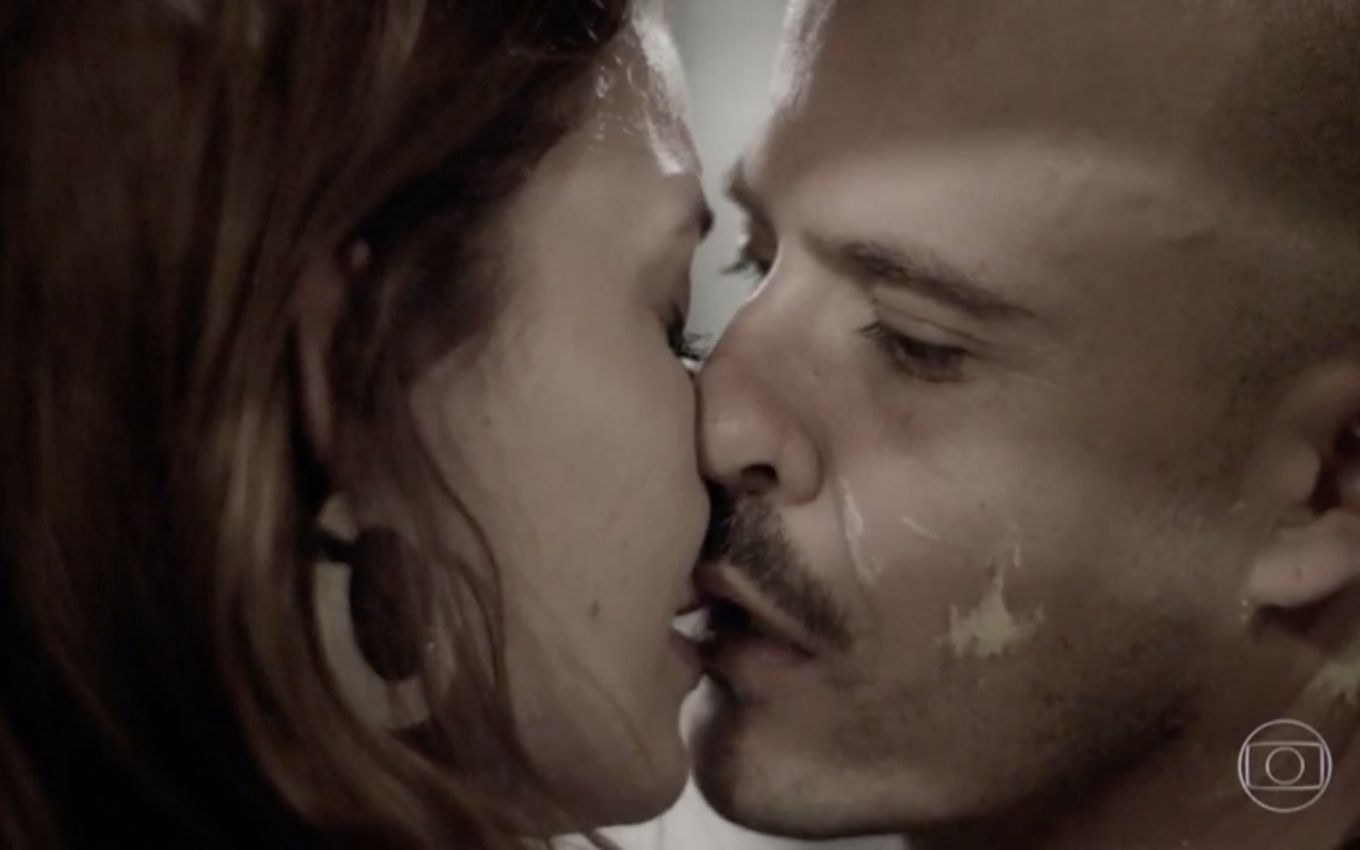 Despite being schizophrenic, Salvador (Paulo Vilhena) lives a great love story with Helena (Júlia Fajardo) in Império, and the two even get married at the end of the nine o’clock soap opera. In real life, would it be possible for a person with the psychological disorder to have a loving relationship in the same way?

Two psychiatrists explain to the TV news that yes, it is possible, since the disease is not an impediment to the creation of affective bonds, but just a condition that needs a lot of understanding from the partner and adequate treatment for the patient.

“What often happens is that part of the disease evolves into something we call affective dullness. The schizophrenic person does not seem to show much affection, love, affection and is not a very open, sociable person, he has difficulty in having initiative”, explains Dr. Danielle Admoni, a psychiatrist at the São Paulo School of Medicine at Unifesp (Federal University of São Paulo).

But that doesn’t mean she doesn’t have the feeling and desire to have a relationship. Often, the medication, consisting of some antipsychotics, leaves the person with what we call blunt, it seems that she doesn’t show feeling, but it doesn’t mean that she has impediments to relate.

The specialist from the Brazilian Psychiatric Association also reinforces that the risks of dating a person with schizophrenia are very low. “Exceptionally, these people can get into psychotic situations having stalking-related outbreaks, of thinking that someone is stalking or plotting something against the person and getting aggressive, but that’s not the majority,” says Danielle.

“People confuse mental disorders with aggressiveness. In fact, the minority of people with mental disorders ends up being violent or aggressive, and then we can talk about various psychotic conditions, not just schizophrenia”, concludes the employee at Unifesp.

Regarding treatments, Danielle recommends occupational therapy, which helps the patient to have a normal life, and medication. “By decreasing the psychotic symptoms, we manage to make the patient have a very interesting life. There are patients with mild conditions, for example, who go to college or go to college, who relate… So the diagnosis of schizophrenia does not always come with a quality of bad life”, he warns.

For Marcia, the partner of a person with schizophrenia must keep in mind that there are peculiarities and that care must be taken more in the case of a pregnant woman with schizophrenia, as the symptoms can worsen due to the stress caused by a pregnancy.

“There is only a risk of a violent action if the person is not being treated, because in the midst of a crisis the patient can lose control of his mind and, consequently, of his actions. There are several treatments, but their choice is individualized , a psychiatric evaluation is necessary”, completes the psychiatrist.