It was at a dinner with friends in New York that, between one topic and another, Brazilians Guilherme Junqueira and Nick Walker decided to present the most Brazilian drink of all to the locals: cachaça. The task, however, was not easy: even in the most cosmopolitan capital in the world, the pair could not find a cachaça that, according to them, “would be proud to present”. It was then that, following the advice of a friend who had recently invested in a Mescal brand, the designer and the financial advisor, respectively, started developing their own export-style cachaça brand.

Back in Brazil, Guilherme visited dozens of the 35,000 stills in the country, mainly in his state, Rio de Janeiro, São Paulo and Minas Gerais, the land of cachaça. Finally, he chose Fazenda Soledade, in Nova Friburgo, to develop his spirit. “Soledade was the only still that wanted to develop a blend from scratch, together with us,” explained Junqueira, who spent eight months testing different combinations of cachaça from different origins within Brazil.

“Like wines, cachaças have a terroir identity. A cachaça from the north of Minas is very different from one from Rio or São Paulo”, says Walker, who accompanied Guilherme in the eight months of tests in search of the perfect recipe – which it even includes a filtration in coconut shell charcoal. “With the help of Vicente, from Soledade, we mixed different terroirs and arrived at a versatile blend that is different from the market, which after filtering gains citrus notes and a very light and round finish.”

But to compete in the international market, dominated by giants, the duo knew that just having a single recipe was not enough. It was also necessary for a brand to express “the diversity and elegance of Brazil”, escaping from the caricature that the gringos have of us. “We wanted to transmit sensations with our cachaça: the tropicality, the breeze, the sun of Brazil… All this is very difficult to be explained. But, visually, it works”, says Junqueira, who bet on photographic editorials with creatives from Rio , like photographer Demian Jacob, and in a painstakingly crafted digital experience to create this whole atmosphere for the brand. 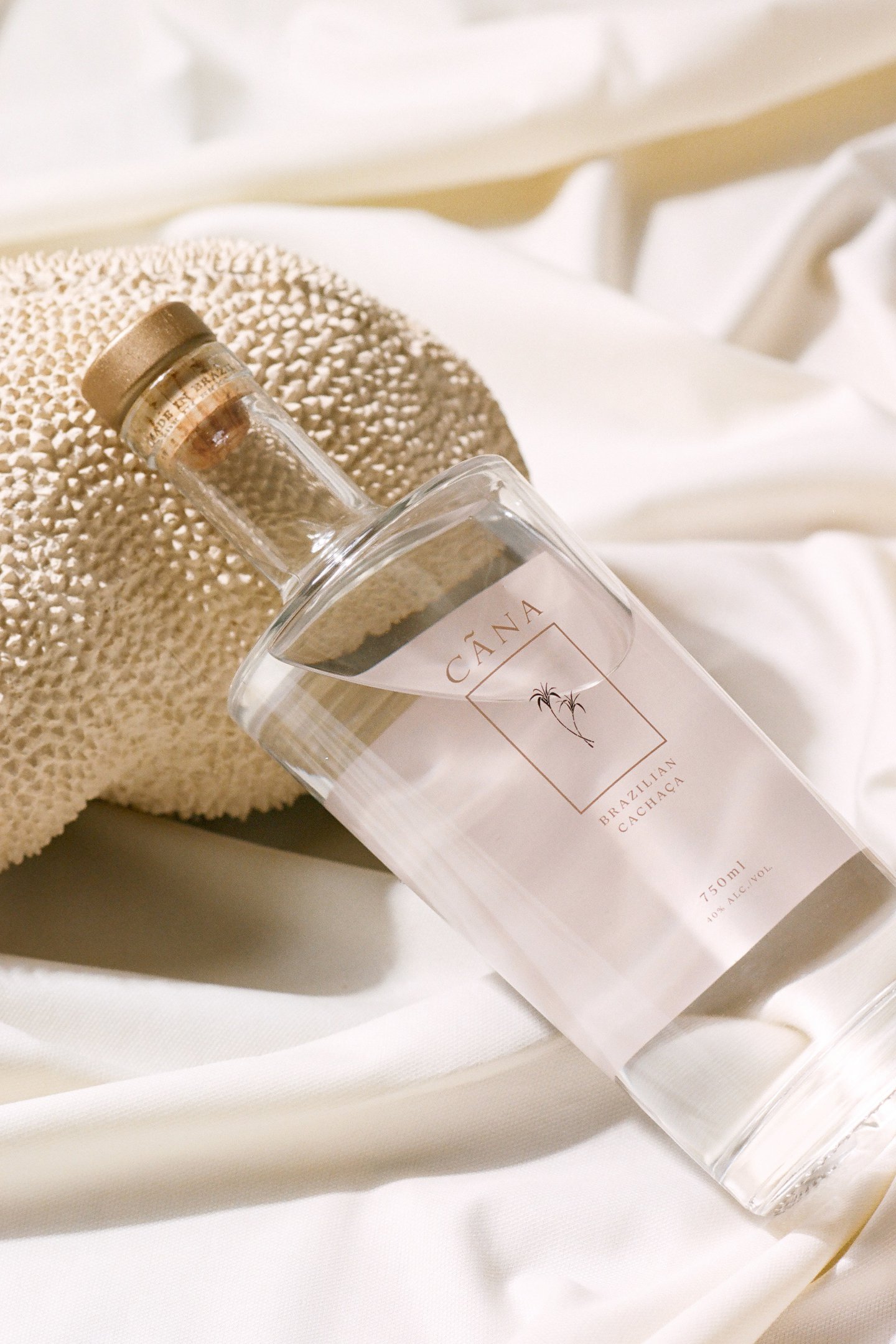 Cachaça Cãna: Brazilian duo created the brand to have a cachaça “that makes them proud” to present to their foreign friends

Cachaça Cãna: Brazilian duo created the brand to have a cachaça “that makes them proud” to present to their foreign friends (Bruno Machado and Juliana Rocha/Publishing)

Mishaps and awards, for the true capirinha

As soon as it was launched in the US, in December 2019, Cãna came face to face with the pandemic. The misfortune forced the partners to review the initial plans for distribution and growth, but it did not prevent them from reaping some great results: in 2020, the cachaça won a gold medal at the San Francisco Spirit Awards (the Oscar of spirits) and at the Bartender Spirit Awards. With their laurels, they hope to grow not only abroad, but also in Brazil, where national brands are still fighting for recognition by the local public.

“I think Brazilians prefer imported brands because, for a long time, there were no national products with the same quality. But that is changing”, analyzes Junqueira, who bets on a new era for cachaça, in which the conquest of new tastes people’s perception of the drink is changing, as happened with gin and tequila. “Some people say that Cãna is very chic. But why not? We want to show that cachaça can also be refined, elegant… We want to bring caipiroska drinkers to drink caipirinha.”

Did you feel like it? Both in Brazil and in the United States, Cãna is available in pre-sale on the brand’s official website.