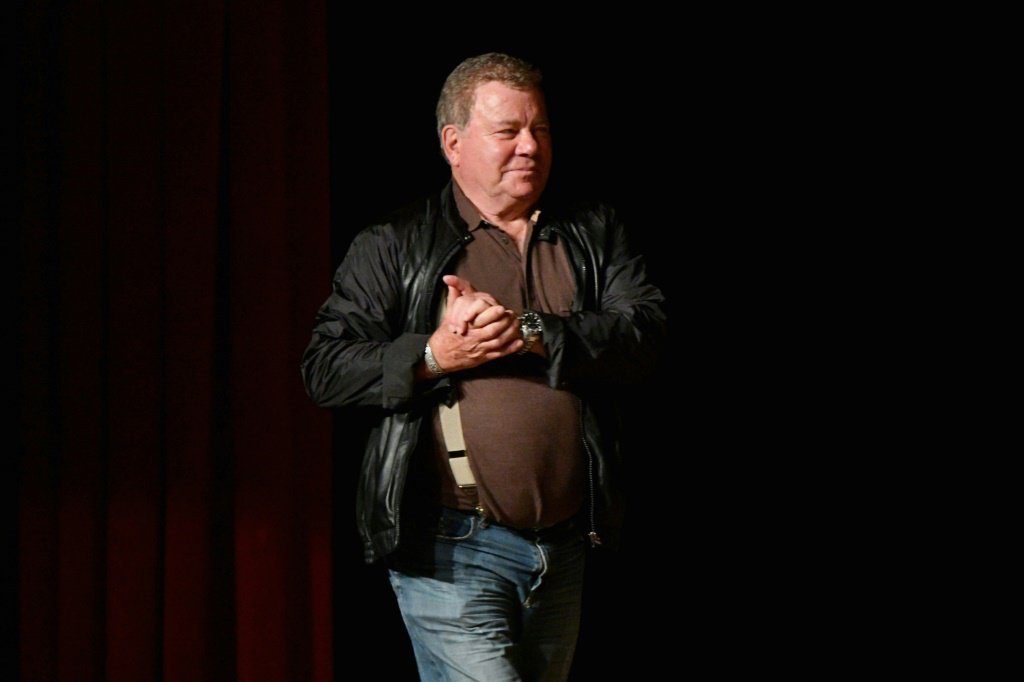 A company rocket Blue Origin will fly this Wednesday (13) for a few minutes in space, with an emblematic passenger of the space conquest on board: William Shatner, who played the legendary Captain Kirk of the Star Trek series. At 90, he will be the oldest person to travel into space.

This is the second flight with passengers aboard the billionaire’s company Jeff Bezos, who was on the first trip, which happened in July.

Take-off is scheduled for 9:00 am local, West Texas.

The New Shepard rocket, fully automated and reusable, takes off vertically and consists of an ultra-modern designed launcher and capsule that detaches during flight.

Driven in this way, it goes beyond the so-called Karman Line, at an altitude of 100 km, which marks the limit of space according to the international convention.

Passengers can get out of their seats and float for a few moments in zero gravity.

The capsule then returns to Earth, restrained by three parachutes and a rear thruster. The caster returns apart to automatically land not far from the takeoff point.

In total, the experience lasts just 11 minutes. In addition to the Canadian actor, three other passengers will be on board.

Chris Boshuizen is a former NASA engineer and co-founder of Planet Labs, a company that photographs the Earth in high resolution every day using satellites.

Glen de Vries is co-founder of Medidata Solutions, a company specializing in software for monitoring clinical trials in the pharmaceutical industry.

Less than three months after Jeff Bezos’ flight into space, the new one shows his company’s determination to establish its presence in the coveted space tourism industry.

Bezos’ company is in close competition with Virgin Galactic, which offers a similar experience in just a few minutes. In July, British billionaire Richard Branson also flew into space aboard his company’s spacecraft.

In September, Elon Musk’s SpaceX held four space tourists for three days in orbit around the Earth, a much more ambitious (and expensive) mission.

“We’re just at the beginning, but what a miraculous start and what a wonder it is to be a part of it,” said William Shatner in a video released by Blue Origin.

Star Trek, shown starting in 1966 for just three seasons, chronicled the adventures of the USS Enterprise, launched on an interstellar exploration mission.

Science fiction fans, including Bezos, have turned it into a cult series. The Amazon founder even appeared in one of the series’ many derivative films, unrecognizable under an alien character makeup.

“Captain Kirk, played by Shatner, is perhaps more than anyone else ‘the last frontier’ for a few generations in the United States and around the world,” American screenwriter Marc Cushman told AFP.

The actor and his character “were symbols of the nation’s – and the world’s – growing interest in space exploration,” he added.

Long led by government agencies, the conquest of space now has the growing support of private companies. And William Shatner is part of this promotion.