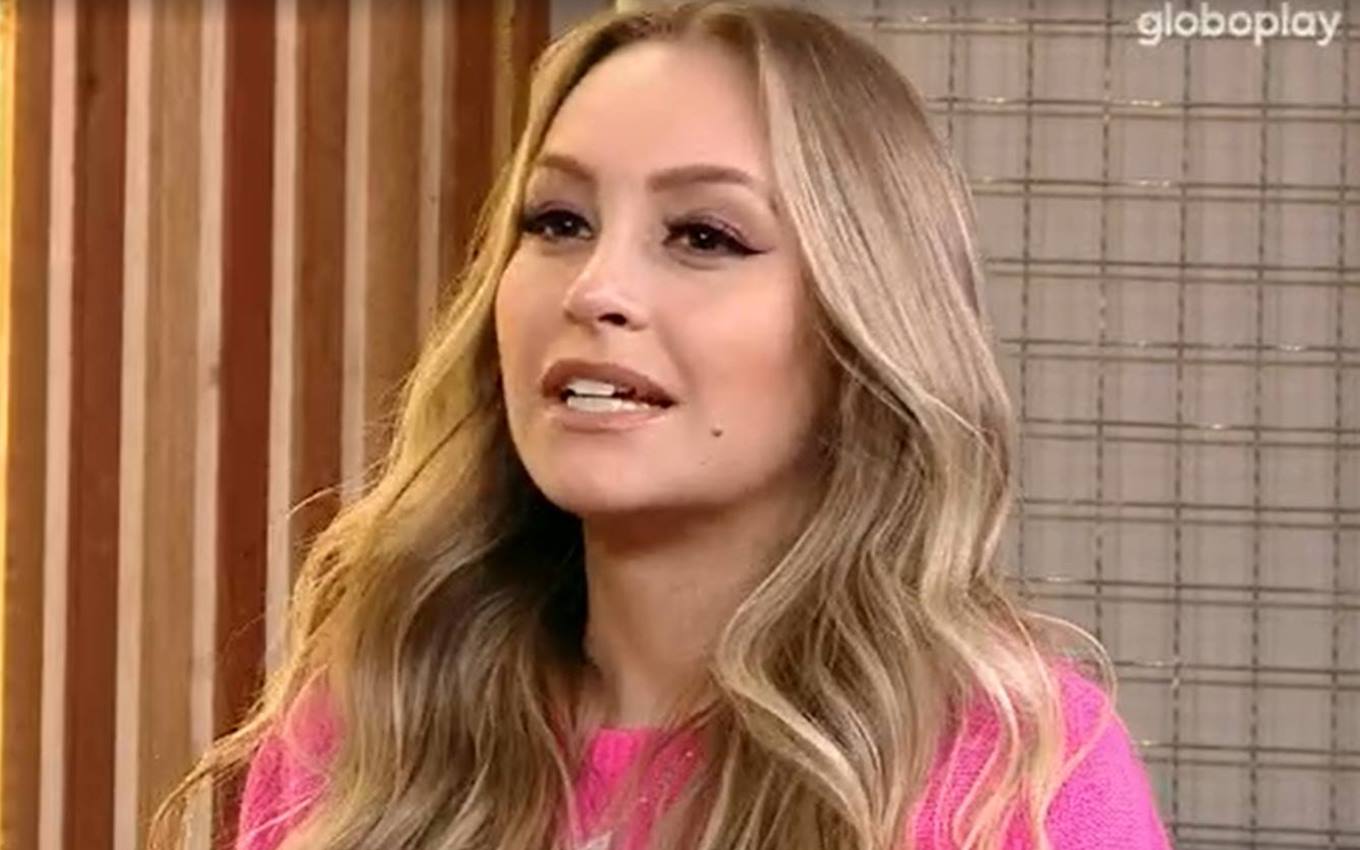 After leaving BBB21, Carla Diaz commented on her relationship with Arthur Picoli. The sister assumed that the brother has a complicated behavior, but did not rule out the chances of maintaining a relationship with him outside the program. “We are going to talk,” he said.

“I confess, I liked it, yes [dele], I argued, yes, many times I may have gone blind, yes. Not only in relation to him, but in relation to all people. We are not in every room “, she explained during the BBB Chat, presented by Ana Clara Lima.

During the chat, the actress commented on the moment when she knelt in front of her brother after returning from the false wall. “There was a reason thought, but thought with the heart. I wanted to bring him close to me, not only because he liked it, but because I saw that we could walk together in the game”.

The eliminated of the week also assumed that Arthur has a difficult behavior, which ended up impacting the relationship of the two. “He is very closed, it is notorious that he did not have the style of a guy who has been dating for a long time. He was the catcher. I think he had these internal conflicts,” she said.

When asked about the future of the romance, the blonde did not rule out the possibility of staying with the capixava outside the house. “Here is Carla alone, when he leaves it is something else. We will talk, it is another season of ‘Carthur’, that we don’t even need to spoil. We don’t even know, this belongs to the future. I need to see a lot of things . “