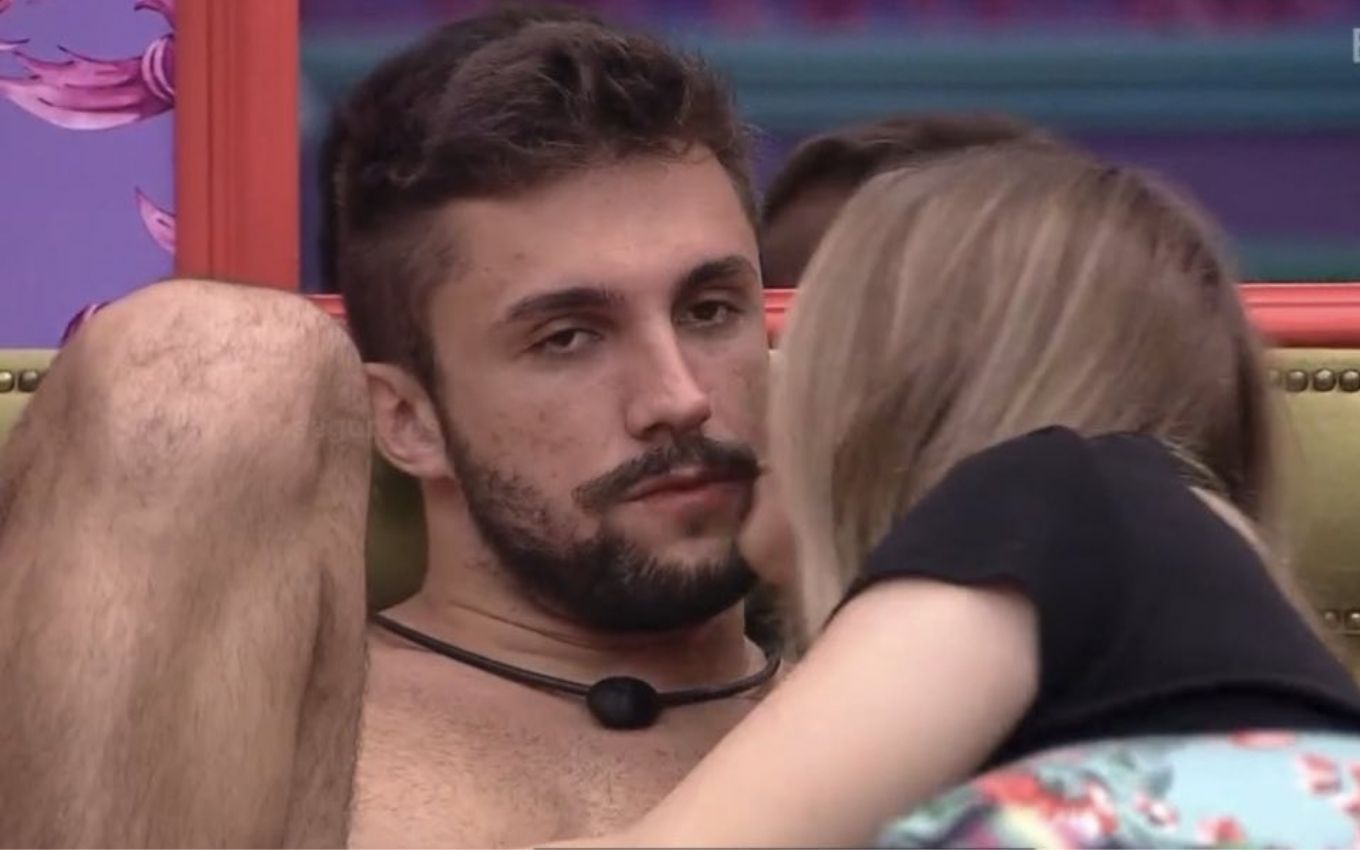 Carla Diaz continues to beg to receive attention from Arthur Picoli at BBB21. On the morning of Tuesday (16), the actress woke up, saw him in the Colorful room and started talking about it, but the fitness coach responded by making gestures. “Wow, Arthur, good morning!”, She was irritated.

The blonde, who was sleeping on the floor, woke up to hear the noise of the crossfit instructor when entering the room. “Did I do the x-ray today?” She asked, confused. “It did,” he replied. “Did I do it?” She asked again, without having heard the previous answer, but this time, Arthur answered only with a positive sign with his hands.

“Wow, what a fright,” exclaimed Carla, as she sat on the floor. “Has it opened outside yet?” He asked, again. The crossfitter then passed her with a negative signal and went towards the bedroom door without saying anything more. “Wow, good morning,” mumbled the ex-chiquitita.

“I replied, the crowd is asleep,” said Arthur, leaving the room next. During the night, the couple had already argued because of the approach of the capixaba with Gilberto Nogueira and Sarah Andrade, whom Carla considers as rivals.