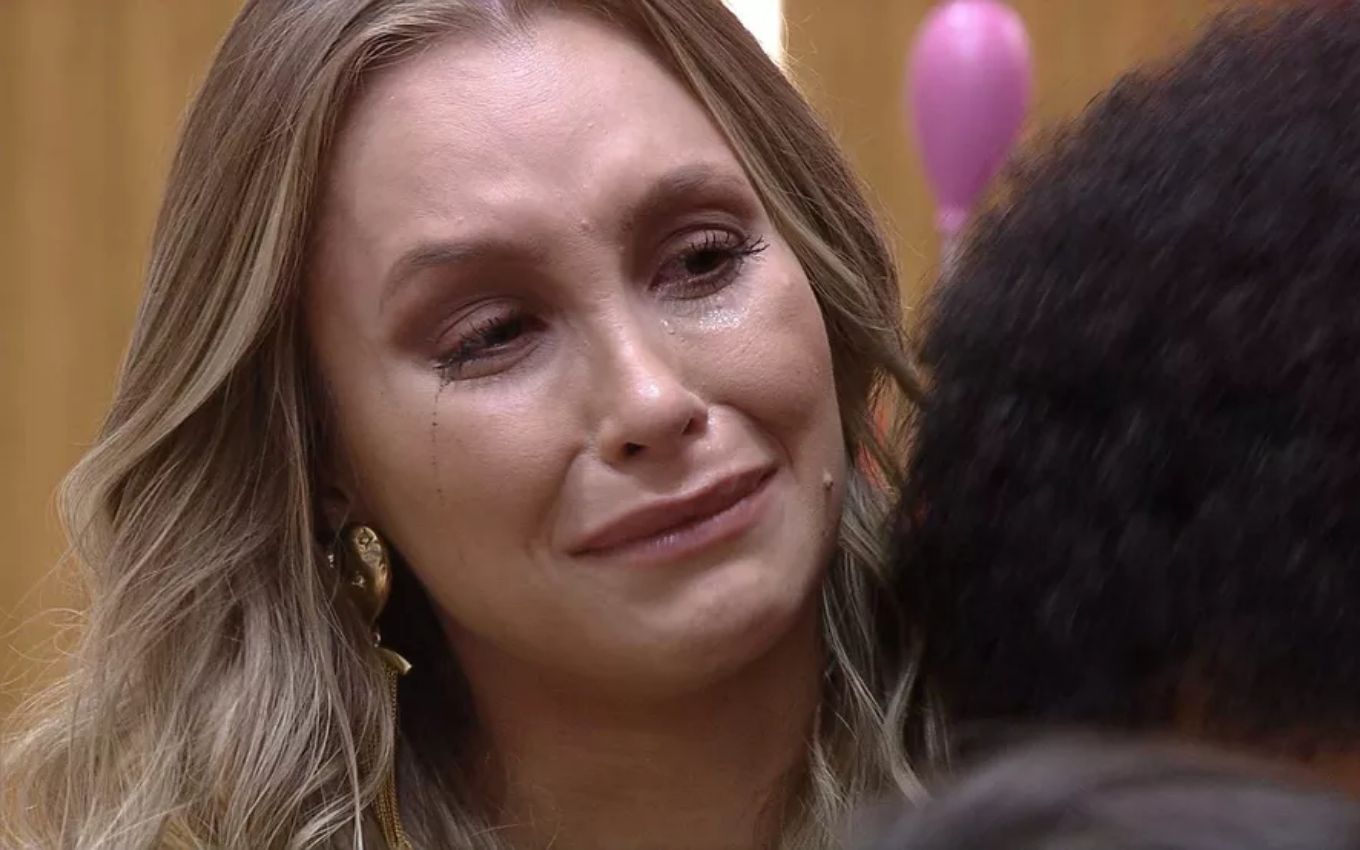 Carla Diaz confessed that her feeling for Arthur Picoli at BBB21 was true. The actress fell on the wall with the fitness coach and felt abandoned for not having even received a hug from the boy. “I went blind,” she lamented.

The brickwork was venting with Camilla de Lucas in the kitchen. “I want Carla Diaz back, I felt you lost,” said the digital influencer. “I agree. Friend, I was really enjoying it. I may have gone blind, yes,” replied the ex-chiquitita.

“It is not a question of being blind. He was not,” said Camilla, saying she would later tell Carla something. “I’m still very confused, you know? I don’t even want to talk. I don’t even know if I should have spoken there, but I needed to”, admitted the actress.

“Now everyone is looking at me like that, while he [Arthur] he is paying a saint there, for everyone “, fired Carla, about refusing to talk to the capixaba at the time he called.