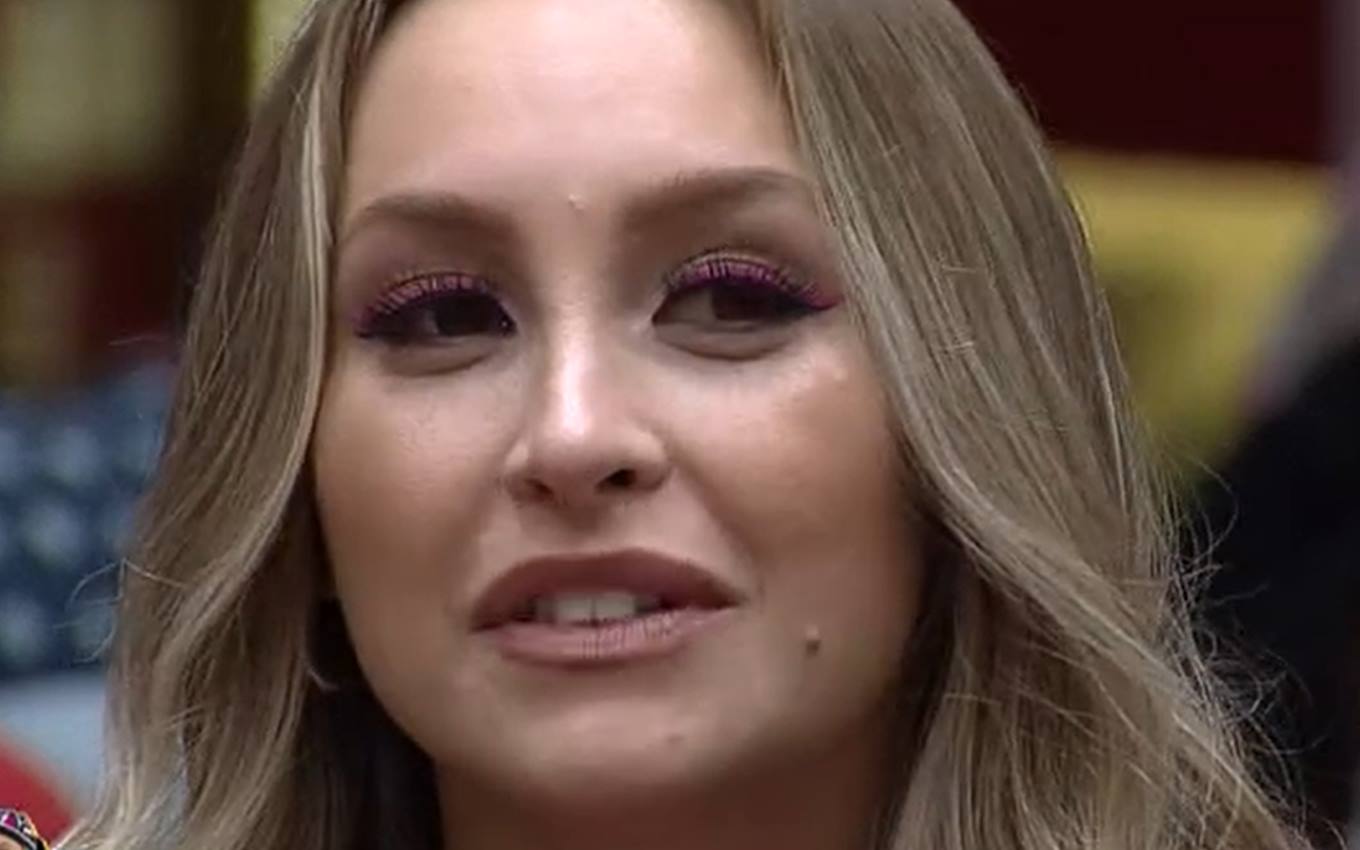 Carla Diaz irritated the public for insisting on the “muggle role” within BBB21 and was eliminated from the reality show at dawn on Wednesday (24). The actress, who won the chance to pass the fake wall and return to the game with inside information, was rejected with 44.96% of the votes.

Not even the allegations of homophobia against Rodolffo Matthaus, which bothered the LGBTQ + community, took the actress’s focus. The sertanejo received 44.45%, and Fiuk, the extra in this hot seat, had only 10.59%.

The first weeks were very positive for the actress, who won the public’s sympathy after being chosen as the target of the evils of Karol Conká and Lumena Aleluia. But after the elimination of the leaders of the hate office, their behavior began to bother. Mainly because of his turbulent courtship with Arthur Picoli.

She had the opportunity to pass through the false wall and spend almost two days following the events inside the house. He discovered the falsehoods of Viih Tube, Sarah Andrade, Projota and Gilberto Nogueira. She did not see any demonstration of longing on the part of the crossfit instructor, and even so, when she returned to the main headquarters, she returned even more in love.

Carla’s insistence on the relationship irritated not only the reality show audience, but also her friends in the confinement, who could not take it any longer complaining about Arthur.

The actress even agreed to walk away and ignore the existence of her boyfriend, who felt the rejection and, drunk, made a declaration of love. She believed it. The next day, sober, the boy confessed to his friends that he regretted it.