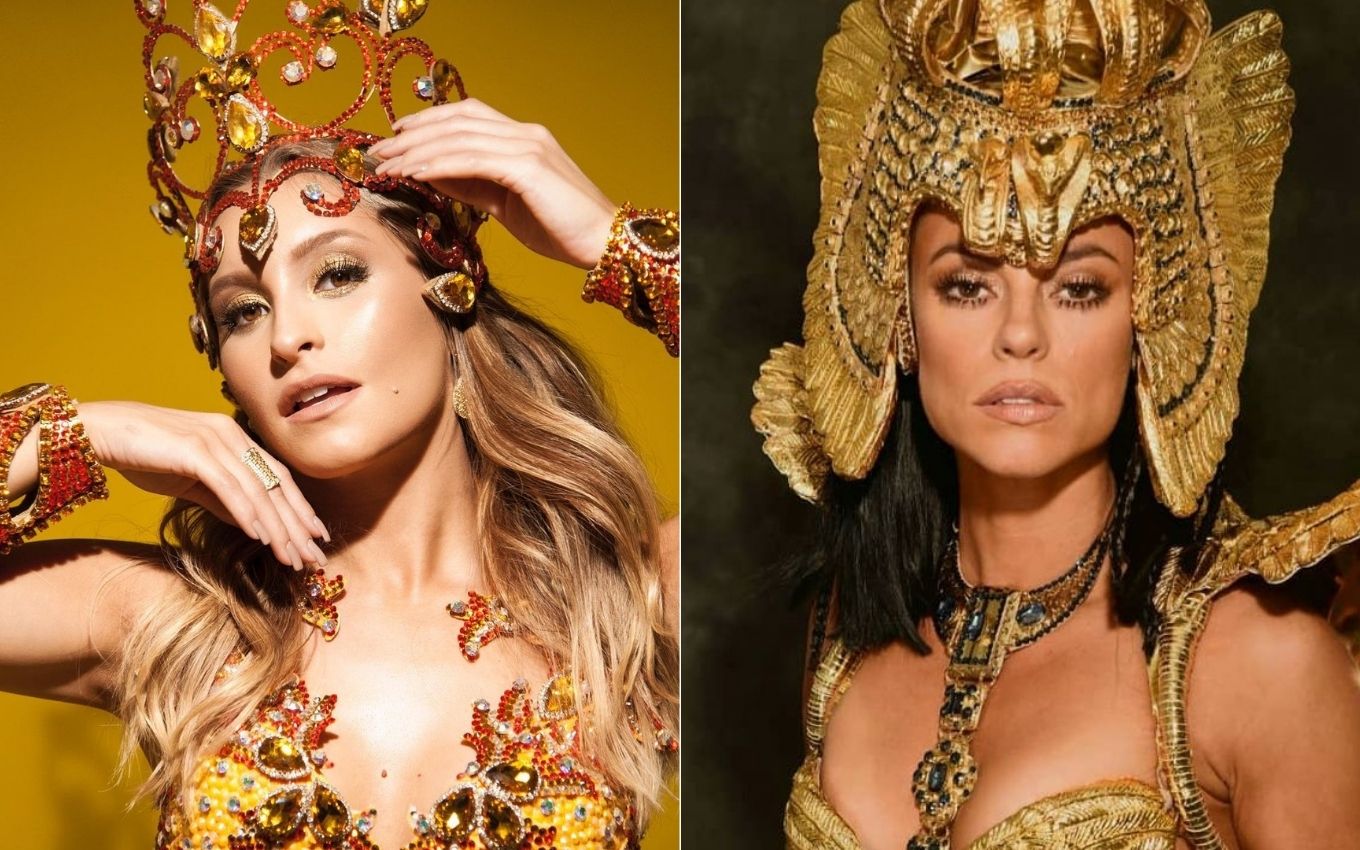 Confined to BBB21, Carla Diaz is quoted to replace Paolla Oliveira as the drum queen of the samba school Grande Rio. The sister should be invited to be the successor of the titleholder after leaving the reality show of Globo. The current Carnival star has been at the post since 2019 and will have to decide whether to continue until the next revelry.

According to the Extra newspaper, the president of honor of Grande Rio Jayder Soares wants to take advantage of the actress’s visibility in Big Brother Brasil. Carla has dreamed of being a drum queen for many years.

Carine’s interpreter in A Força do Querer (2017) has been parading at Duque de Caxias school for 17 years and has been the battery godmother of the child Pimpolhos da Grande Rio in 2004.

The debut of Arthur Picoli’s affair as queen of Grande Rio depends on the return of Carnival – canceled this year because of the Covid-19 pandemic -, negotiations with the ex-chiquitita and Paolla Oliveira, who may or may not continue at the post.