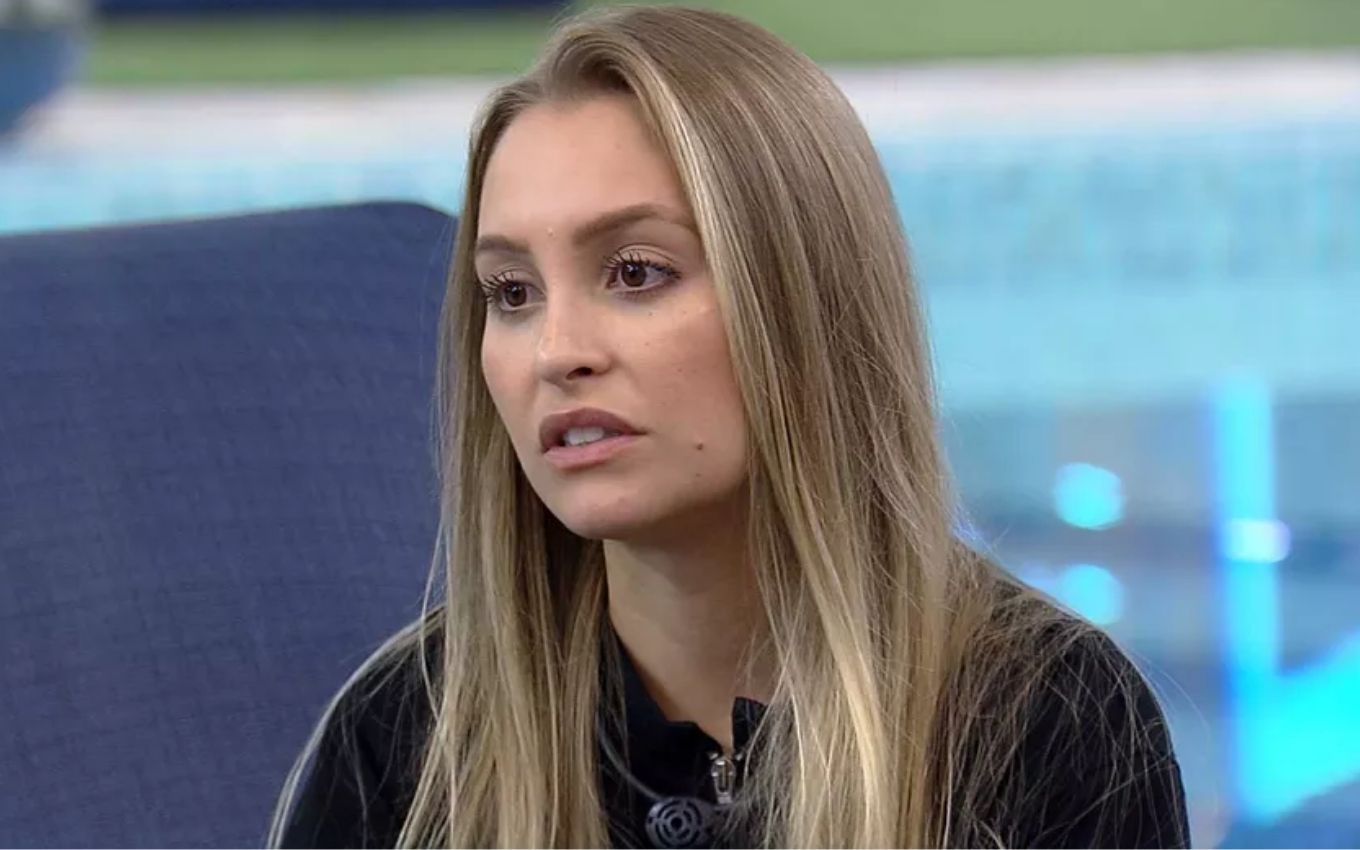 Carla Diaz began to feel rejection from fellow confinement because of her relationship with Arthur Picoli at BBB21. The actress even considered rethinking her future with the fitness coach, who has already offered time to avoid harming her. “People are uncomfortable with having a couple,” he analyzed.

“He came to propose to me, he said: ‘I don’t want to harm you, if you want to take a break’. I see that he has a concern for me,” said Carla, in a conversation with Pocah. “ANDu don’t know which is the best way. I prefer to act according to my heart, “she continued.

The actress said that after she had cancer, she stopped making plans. “I started to value mine today, to live one day at a time. Maybe that’s why I thought this trial wouldn’t come so soon,” she said, saying that she really likes Arthur.

“I don’t know if I could handle pretending anything here, because I’ve been doing this my whole life,” he said, about moving away from the crossfite maker.