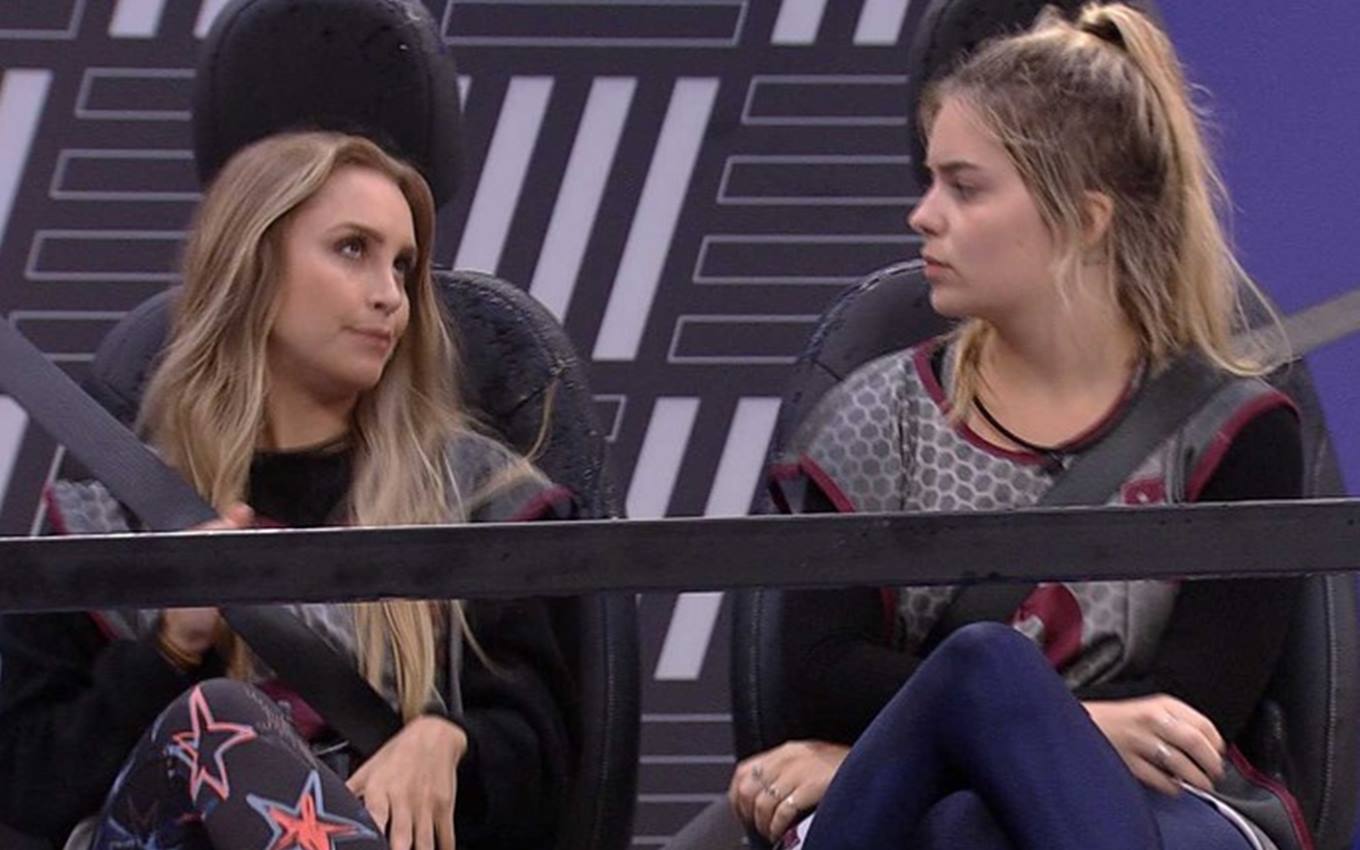 Carla Diaz does not want to accept the failure of her relationship with Arthur Picoli at Big Brother Brasil 21. In conversation with Viih Tube, the actress tried to justify her brother’s change in behavior. “He is afraid to harm me,” she said.

During the Leader Test, at dawn on Friday (19), the artist talked to the youtuber about her relationship with the crossfit instructor. “I’m worried about Arthur, he left again”, he lamented.

“Yesterday I said: ‘Make a cup for me and Carla. He said:’ She didn’t ask me,” said the influencer, referring to the leader’s party last Wednesday (17).

“He is afraid, again, of harming me. In his mind, Projota left because of him, because he could not stand to stay in the Leader’s Test until the end. He thinks he can harm people in the house only because people to be close to him “, justified Carla.