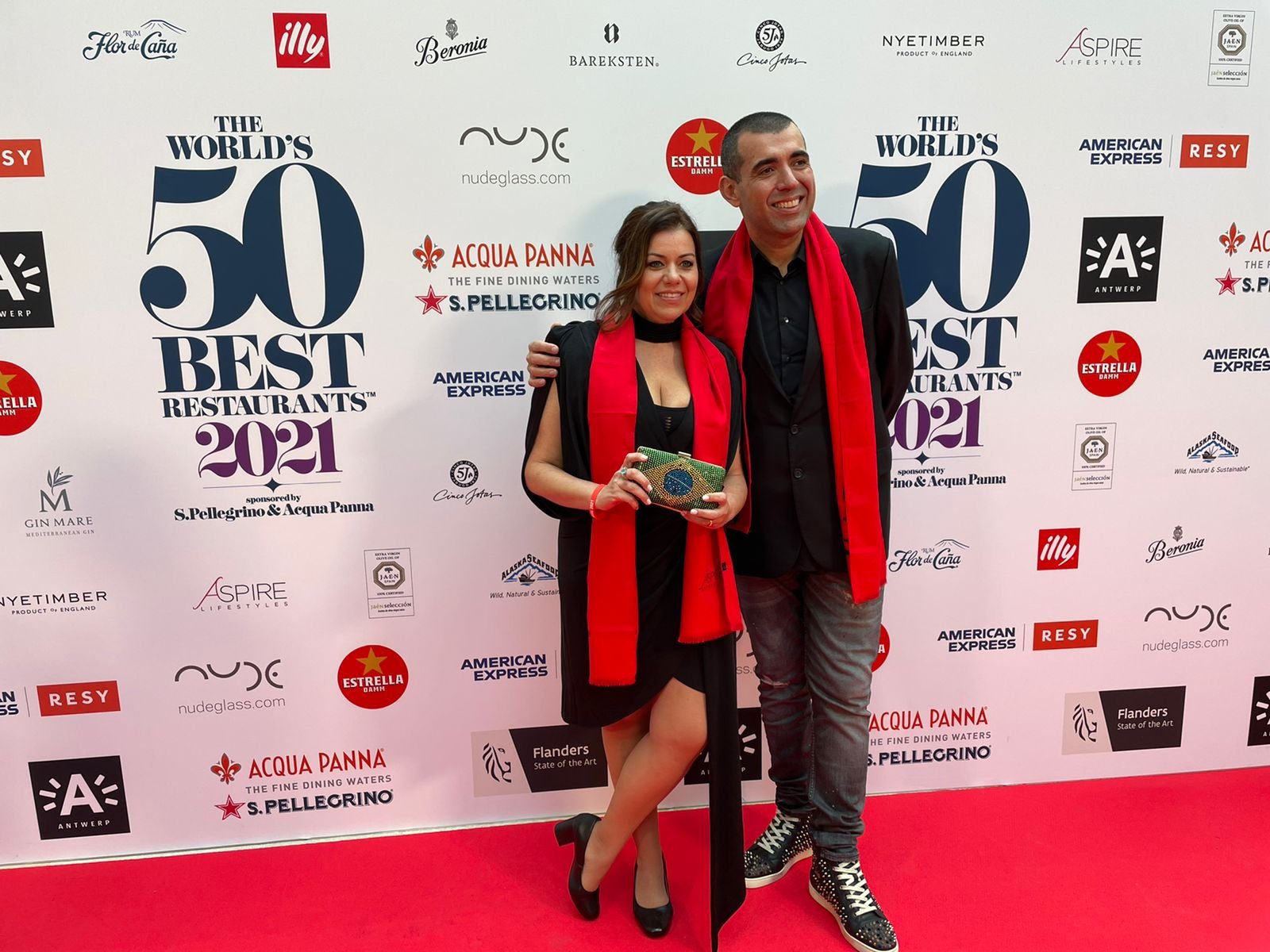 Jefferson and Janaína Rueda, from A Casa do Porco, elected the 17th best restaurant in the world (Reproduction/Disclosure)

Run by the couple Jefferson and Janaína Rueda, the São Paulo restaurant A Casa do Porco was elected this Tuesday (5) the 17th best restaurant in the world by “The World’s 50 Best Restaurants”. In the last edition of the ranking, released even before the pandemic, in 2019, “A Casa do Porco” was already featured, but in 39th. Now, in addition to having climbed 22 positions on the list, the restaurant is still the only Brazilian among the 20 best in the world.

“It’s an honor to be on this list alongside the world’s greatest chefs. I think this award is for all of Brazil, for all chefs and restaurants in our country, who represent our cuisine so well. And I hope that soon we can have more Brazilians among the 50 best in the world”, said chef Jefferson Rueda after receiving the award at a ceremony in Antwerp, Belgium.

The first place in the ranking went to the Danish Noma, by chef René Redzep. More than 1,000 food industry experts and traveling gourmets voted in November 2019 and, after an atypical 1.5-year period for the entire hospitality industry, were able to update their votes in March of this year. Of the 50 chefs on the list, 42 attended the ceremony, in an admirable effort to celebrate the world’s cuisine. Only the Asians could not be present, due to the
travel restrictions still in force on the continent. 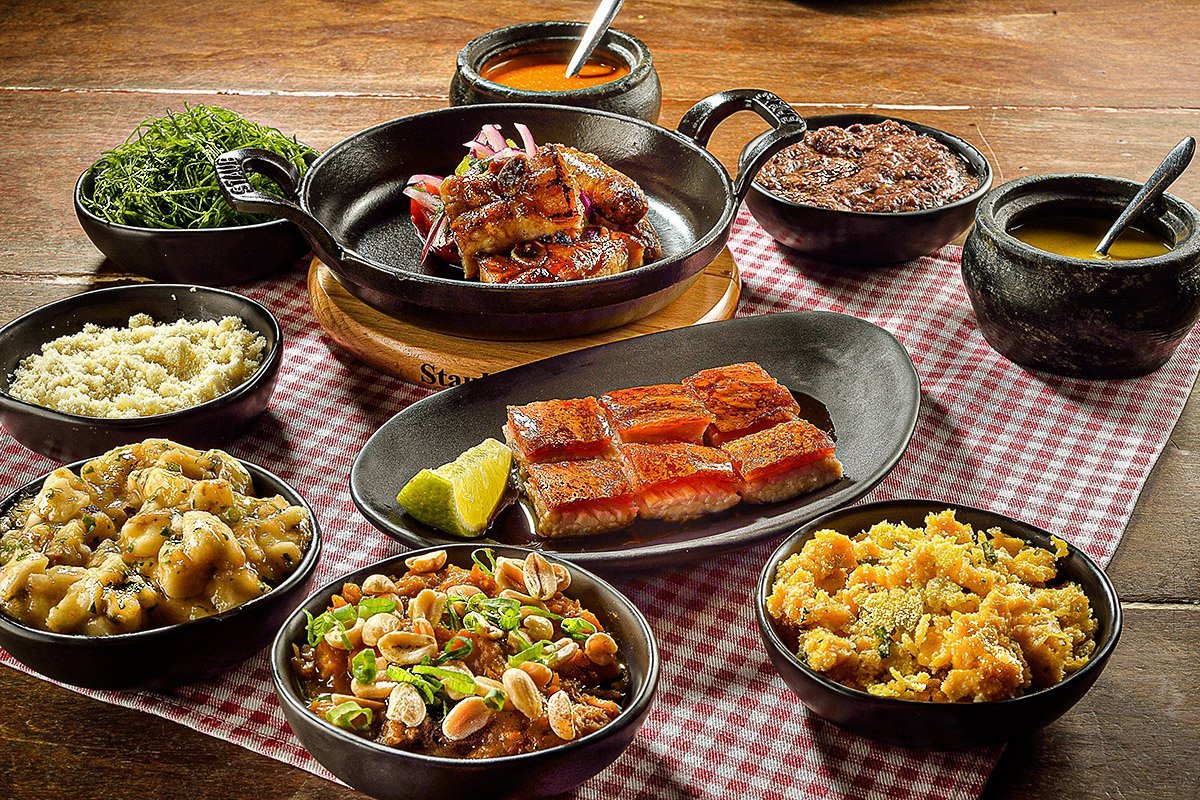 Inaugurated in 2015, “A Casa do Porco” fell in favor of the São Paulo gastronomic circuit for betting on a genuine, innovative, creative and democratic conceptual Brazilian cuisine where pigs are the main characters of the menu. Mastery over the entire production chain is also a differential of the house, which provides seasonal menus of
rustic haute cuisine richer in vegetables, inspired by the relationship between the pig and the land.

Currently, the tasting menu at A Casa do Porco, with eight stages, costs 165 reais. There is also a 100% vegetarian tasting menu option, including classics such as pork tartar, double chin sushi and pancetta crackling with guava, here made respectively with turnip, mushroom and curd cheese.