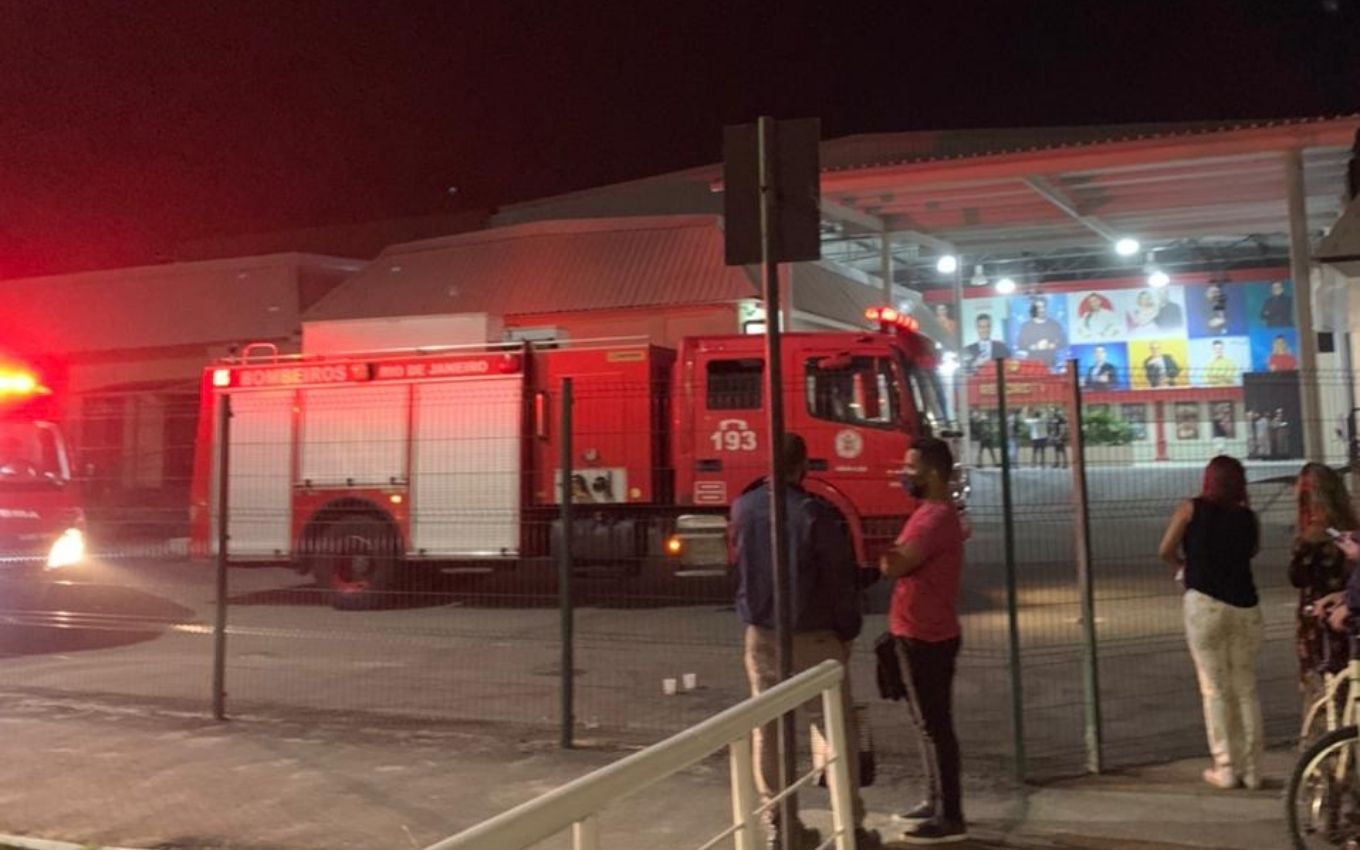 Part of the roof of Record’s headquarters in Rio de Janeiro collapsed on Friday night (16), causing panic on the broadcaster’s premises. Some officials were hit by rubble and were injured, but so far there have been no reports of serious cases or deaths.

To Notícias da TV, sergeant Torres, of the Fire Department, informed that a man was seen at the scene and released shortly thereafter, for presenting only minor injuries.

“We were called around 9.15 pm to check a collapse on the Bandeirantes road, at number 23.525. I still don’t know the situation of the place in relation to the collapse, if it was part of the roof, roof, if it was plaster, if it was made of plaster, masonry, “Torres said.

“The municipal Civil Defense was called to assess the location together with its technicians to find out if the site is going to be closed or not,” he concluded.

The report sought Record’s press office to obtain more information about the case, but so far no one on the team has spoken out.

More information in a moment.