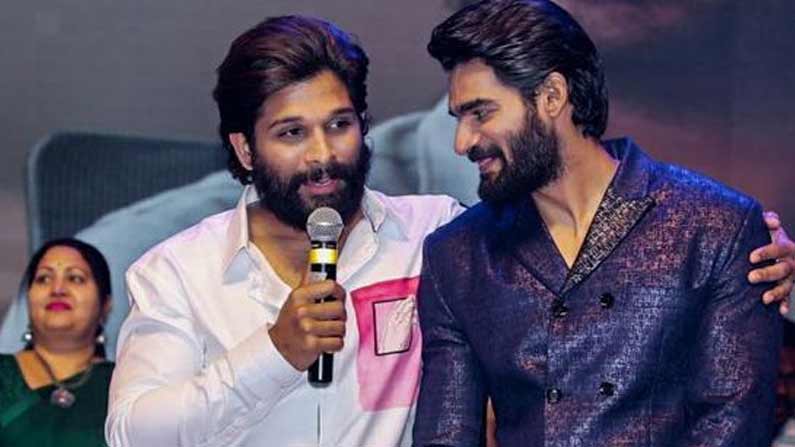 New excitement seems to be rife in Tollywood. The Telugu film industry is abuzz with new actors, new directors and interesting stories.

Chaavu Kaburu Challaga: There seems to be a new wave of excitement in Tollywood. The Telugu film industry is abuzz with new actors, new directors and interesting stories. Different stories are unfolding with new concepts. As always .. unlike format stories .. movies are made with pref treatment. Without forgetting the old smells in the story .. movies are made a little differently. Right now .. Karthikeyan’s upcoming movie as a hero is ‘Chavu Kaburu Challaga’.

Karthikeyan came to us in 2018 with the movie RX1 100 .. He created a sensation at that time. As a broken lover .. as a good boy for love .. Karthikeyan’s performance at that time was the talk of the town. Kaushik Pegallapati is getting acquainted with the movie Chaukaburu Challaga. The film will also be produced under the banner of Geeta Arts 2, which has produced super hit films like ‘Bhale Bhale Magadivoy’ and ‘Geeta Govindam’. Director Kaushik, who was hooked by the audience after saying goodbye to the teaser, later said that the teaser was a glimpses. He left the scenes between the hero and heroine of the film and created a good buzz on the film. Along with Karthikeyan and Lavanya .. the heroine of that time is Amani .. Murali Sharma played the lead roles in this movie. Murali Sharma will be seen in the role of Lavanya’s father. The movie will be released soon. Meanwhile, the movie pre-release event was held recently. Allu Arjun, who has always promoted different concept films, was the chief guest at the pre-release event. On this occasion Allu Arjun was talking about Karthikeyan వాత After watching the movie I asked Vasu again how old is Karthikeyan. Said to be 27, 28 years. I did not perform like that at that age .. It seemed that these young stars are acting so well. I’m not kidding .. Basti Balaraju will pierce your hearts. I saw the RX100. Karthikeyan did very well .. It is understood that he did hard work. But, when I saw this movie today I knew how much he had grown as an actor. You will definitely be shocked. After watching the movie, Basti Balaraju touched my heart. Now I like Karthikeyan’s genuine speech very much. Said Bunny.