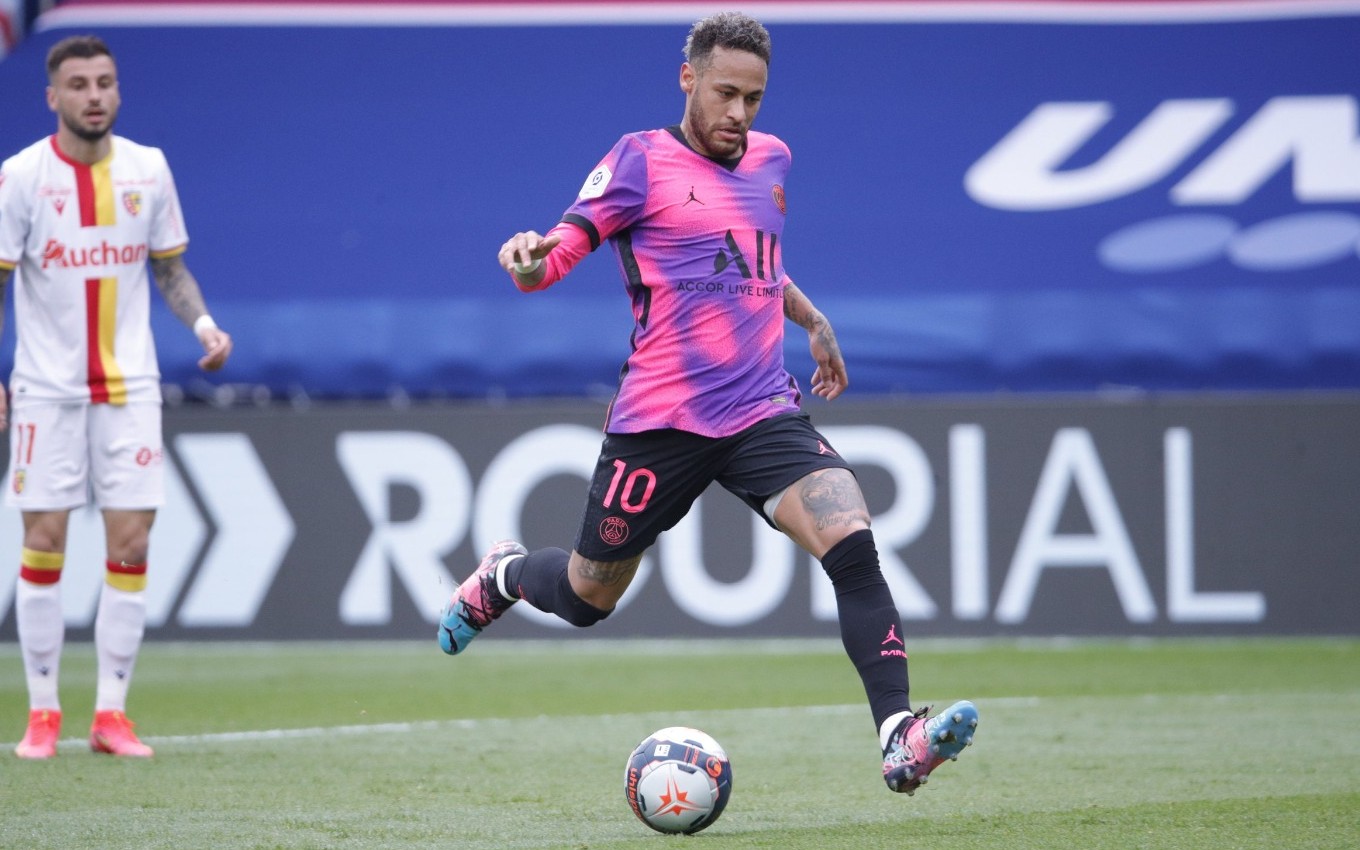 Neymar will be on the field this Tuesday afternoon (4), for Paris Saint-Germain, in the return game of the Champions League semifinal against Manchester City. The match takes place in England and starts at 4 pm (Brasília time), with live exhibition of TNT on pay TV, in addition to the transmission over the internet through Facebook Watch, for free, and through the paid platforms Estádio TNT Sports and UOL Esporte Clube.

TNT Sports Stadium is the new name of the former EI Plus. Streaming can be accessed by website and application, with a monthly cost of R $ 19.90. It is available for cell phones, computers, tablets and smart TVs. The amount is the same charged to UOL Esporte Clube subscribers.

For those who prefer to follow the dispute for free on Facebook Watch, just visit facebook.com and click on the Videos icon on Watch. To watch on TV, download the Facebook Watch app on your smart TV and do the same process.

It is still possible to go directly to the TNT Sports Brasil page on the social network, which will also present the game to the general public, including those who are not subscribers to TNT channels.

On mobile devices, cell phones and tablets, streams are available on the latest Facebook apps for Android and iOS. Tap on the Watch Videos icon on the Watch, go to the TNT Sports Brazil page or type “Manchester City x PSG” in the search bar. On all platforms the transmission starts earlier, at 2:30 pm.

Manchester City take the field with an advantage after winning the first match, in Paris, by 2 to 1. The team led by Spanish coach Pep Guardiola plays on Tuesday by a tie on the scoreboard and could lose by 1 to 0 to proceed to the decision of the European tournament.

On the PSG side, Neymar has the mission of leading the French club to a positive result. It is necessary to beat the opponent by two goals difference or even with one goal ahead, as long as they score more than twice in the match. French striker Mbappé traveled to Manchester, but is doubtful in the squad because of an injury to his right calf.

In the Champions League, the rule of the qualified goal away from home is valid, in which the team that manages to balance the opponent’s networks more times as a visitor gains advantage when the difference in goals between games is the same.

The other semifinal has Chelsea vs. Real Madrid. The second game takes place this Wednesday (5), at 16h, also in England. In the first match, the score was 1 to 1.

THE TIME IS COMING! 🔥👀 The intern is counting the minutes for these two BIG games! It’s decision! So, who are you rooting for? All of them you watch on @EstadioBR (subscribe and watch on https://t.co/9ldrBfHngO), TNT and Facebook! #CasaDaChampionspic.twitter.com/D8nmaPqIEu 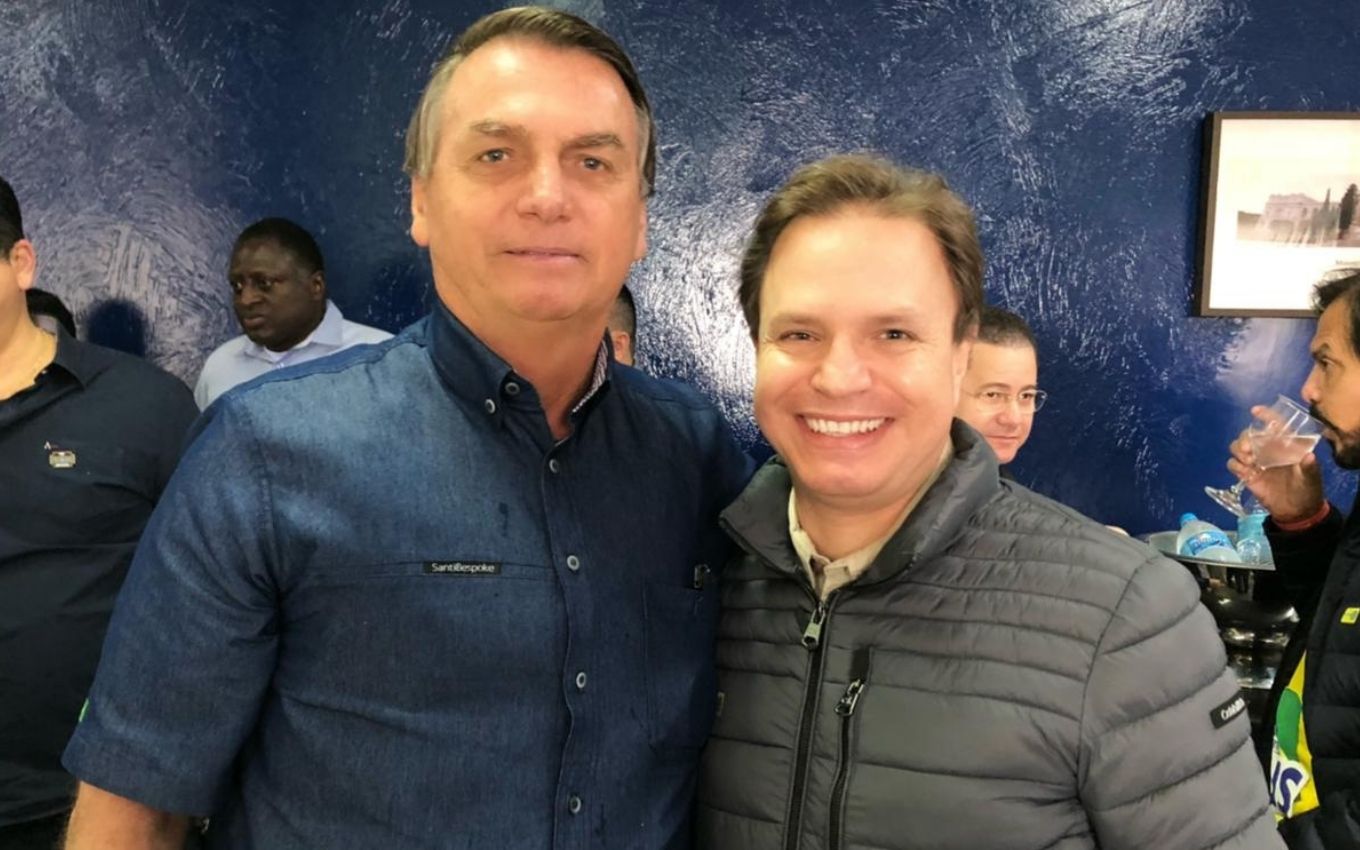 Ex-Thumb is a target of hatred after Bolsonaro motorcycle accident: ‘Wish for death’ 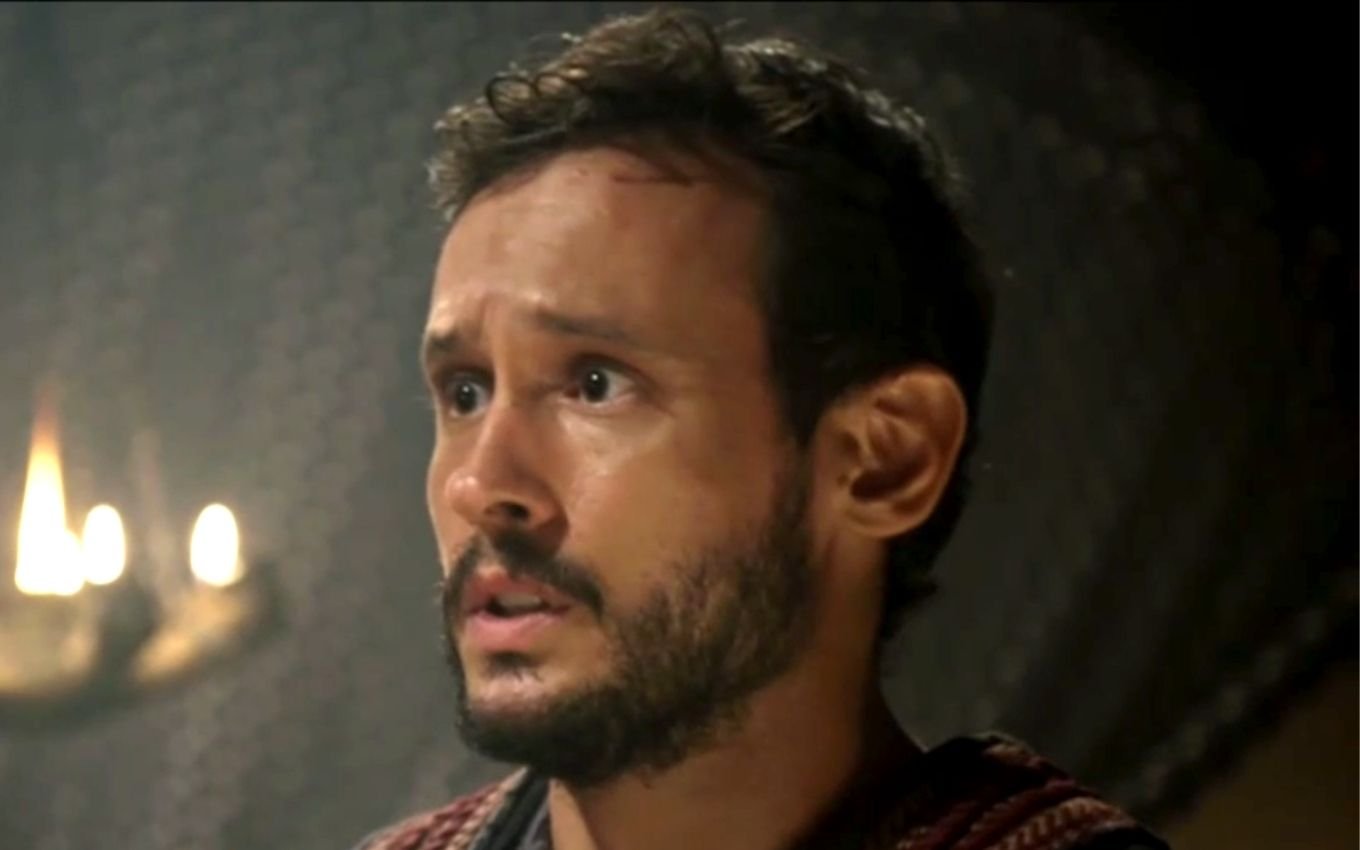 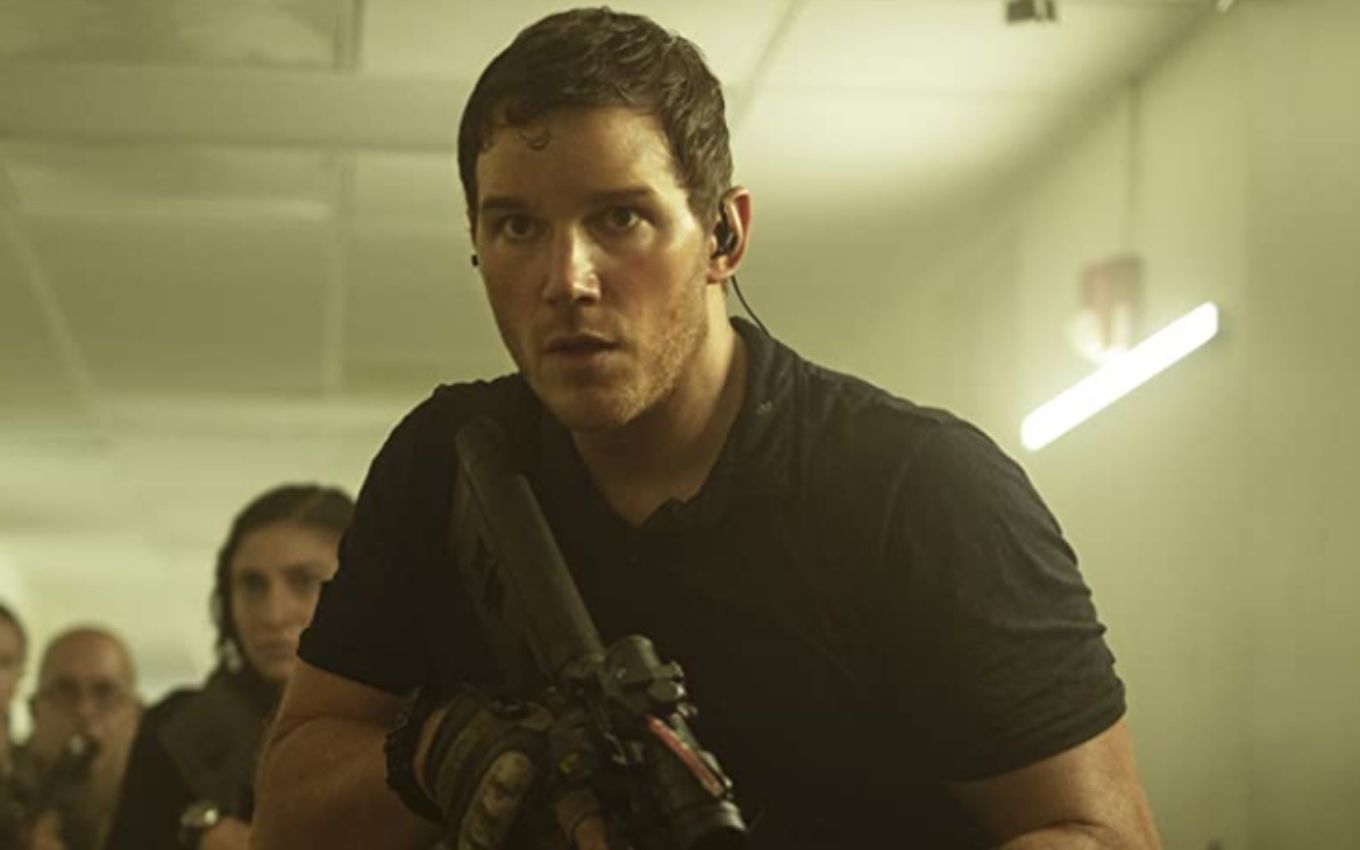 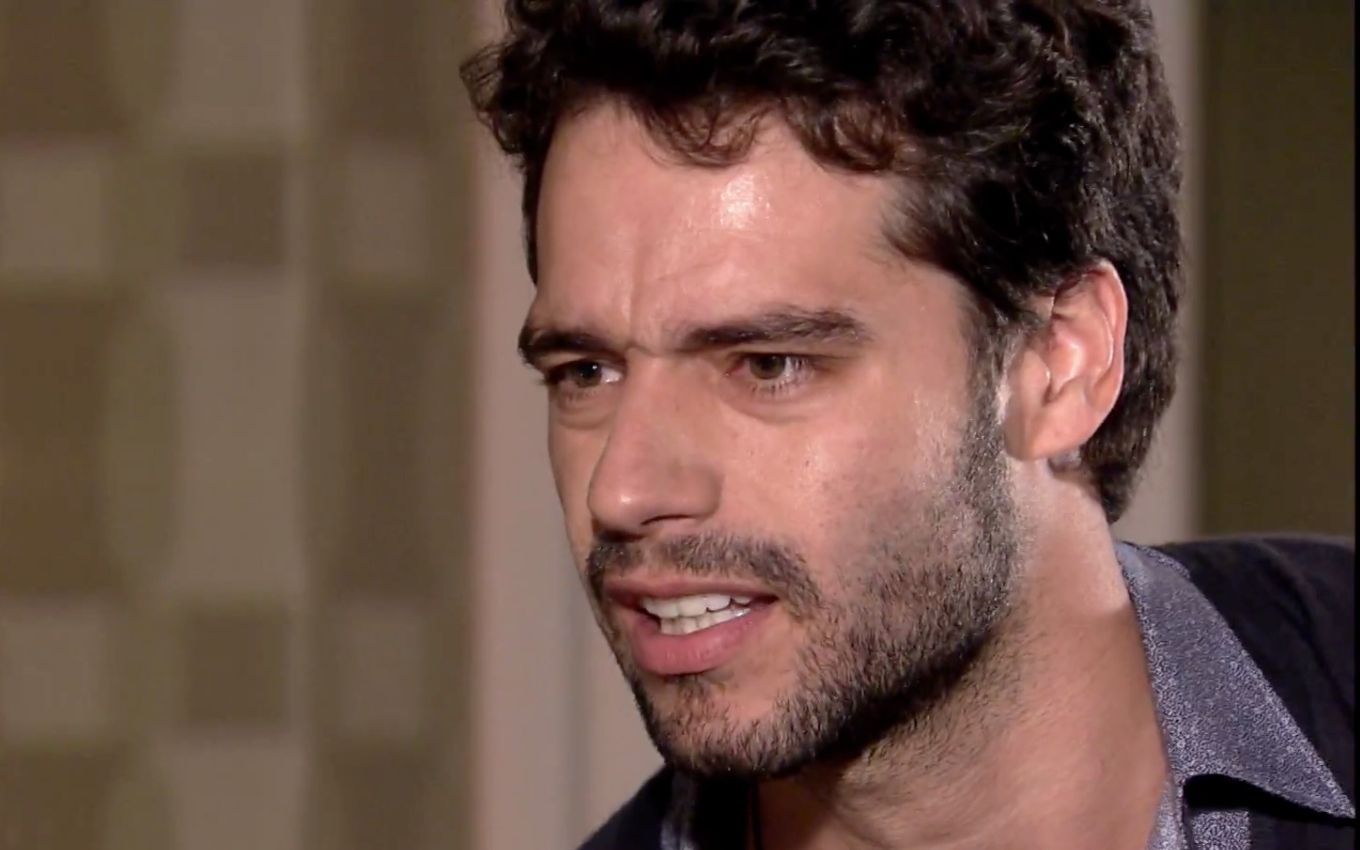 Ti Ti Ti: Abroad, Renato discovers that he is the father of Marcela’s son and plans revenge 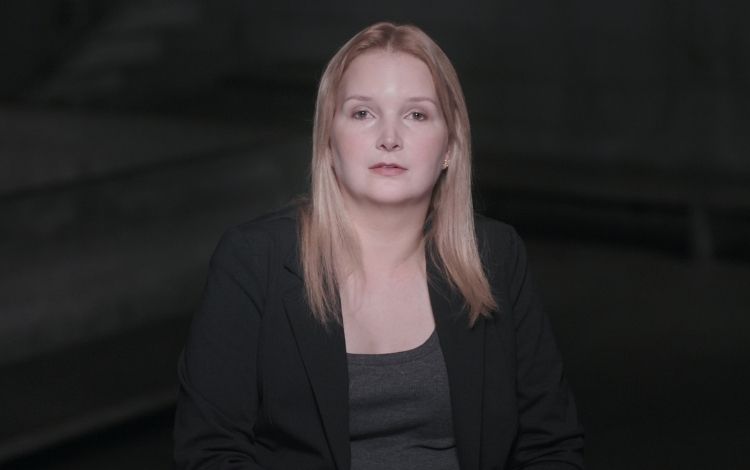 Elize Matsunaga’s Crime is the subject of a Netflix documentary series; watch the trailer – Young Pan 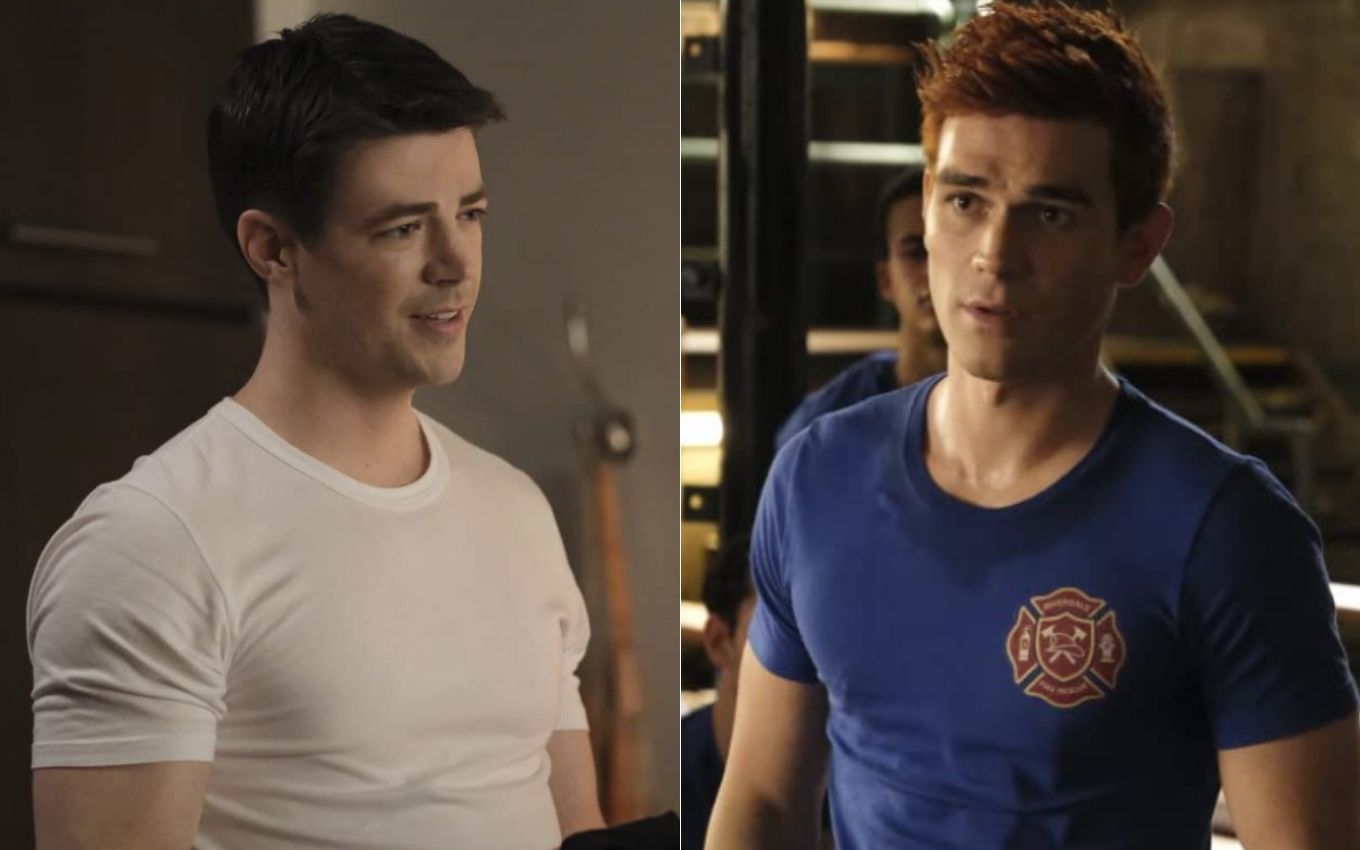 The Flash, Riverdale and 11 more series have a US return date