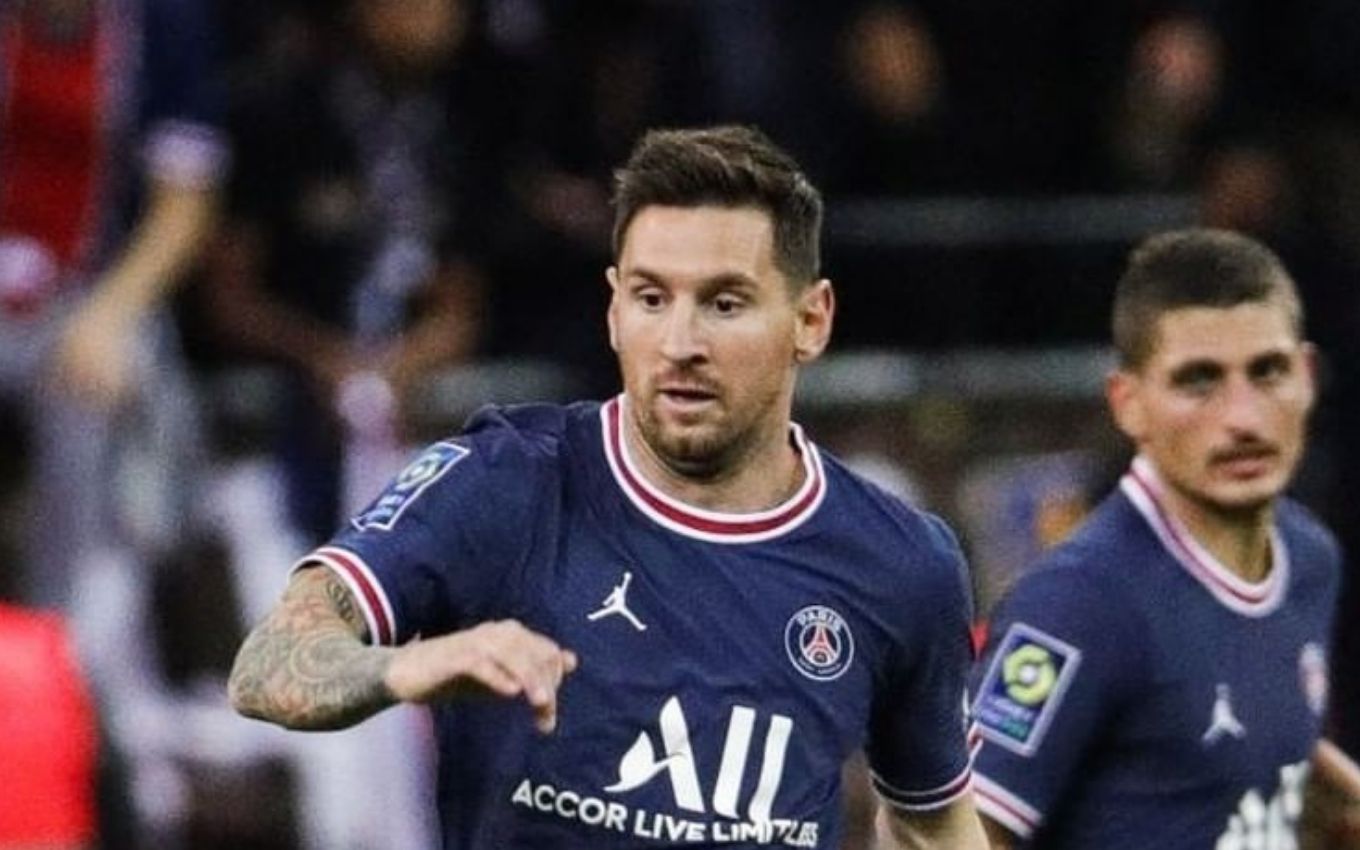 Club Brugge and PSG play this Wednesday (15), at 4 pm, at the Jan Breydel stadium, in Belgium. The match is valid for the first round of the Champions League group stage. The live broadcast will be from TNT, on closed TV. It won’t show on SBT. For online viewing, options are HBO Max and TNT Go.

HBO Max is an option for those who are not pay-TV customers. The streaming service has a monthly cost of R$27.90 or R$239.90 in the annual plan and allows the creation of up to five profiles. Another alternative is the plan for use only on mobile devices, such as smartphones and tablets, whose value is R$19.90 per month or R$169.90 per year.

The match between Club Brugge and PSG will see Lionel Messi as a starter for the French club. He joined the team, which has stars like Neymar and Mbappé, after leaving Barcelona. See the likely escalations below:

Check out the Champions League schedule below, with the days, times and where to watch the first round group stage matches on Wednesday: