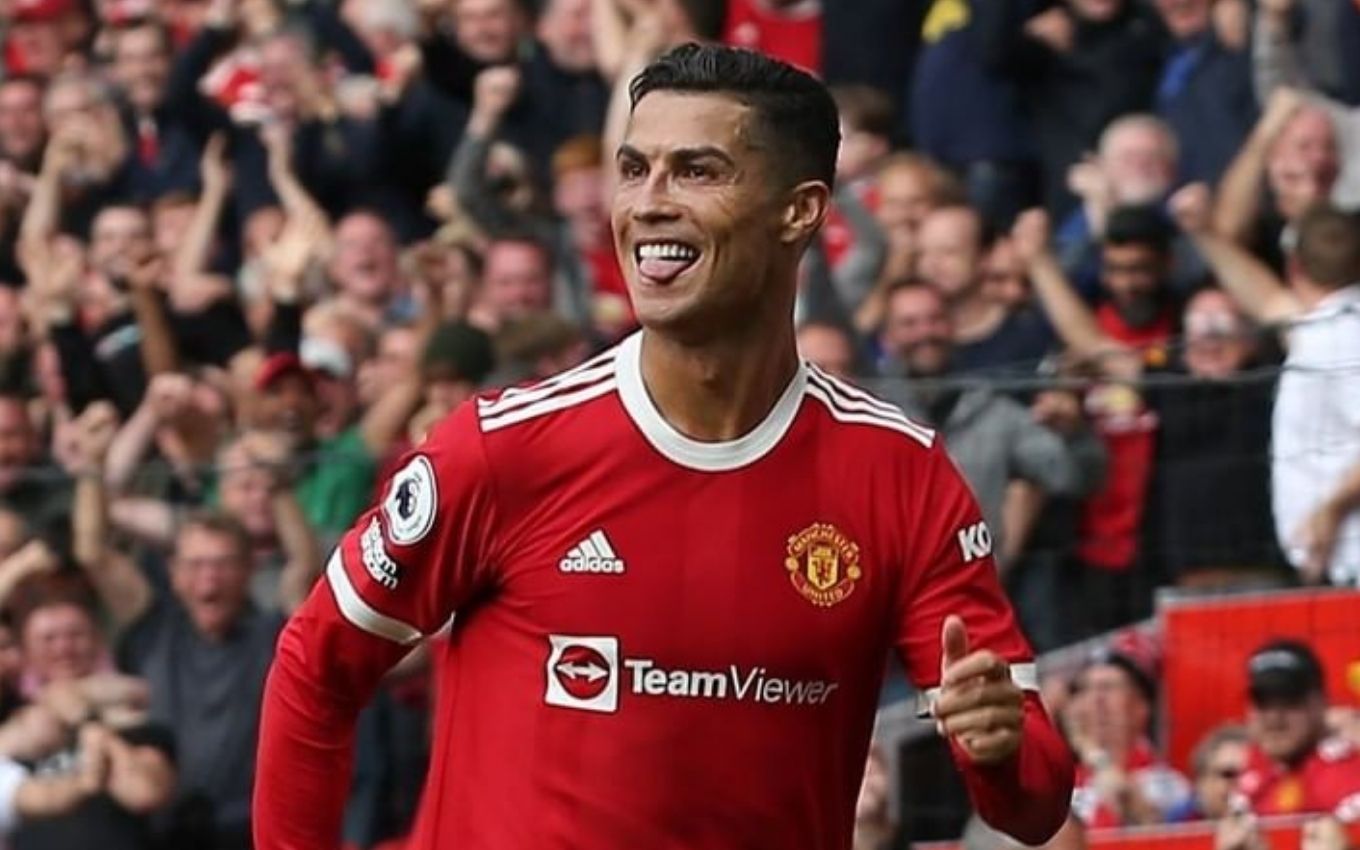 Young Boys and Manchester United take the field this Tuesday (14), at 1:45 pm, in a match valid for the first round of the Champions League group stage. The game will be held in Switzerland and will be broadcast live only on TNT, on closed TV. To watch online, the options are TNT Go and HBO Max.

HBO Max is an option for those who are not pay-TV customers. The streaming service, which has movies and series in its catalogue, is the “home of the Champions League” online and will show all matches in the competition.

The platform’s standard plan costs R$27.90 per month, or R$239.90 in the 12-month loyalty package. It is available for any type of screen, with HD or 4K content. The cheapest option is exclusive for mobile devices and costs R$19.90 per month. If closed by the annual plan, the user pays R$169.90.

Favorite to win the match, United will have the presence of Cristiano Ronaldo, who returned to the club 12 years after his departure. The Portuguese ace scored two goals in his debut on Saturday (11), in a match for the Premier League.

MY FRIEND… 🔥🔥🔥 Will anyone for this United?

See the Champions League schedule below, with the days, times and where to watch the first round group stage matches: