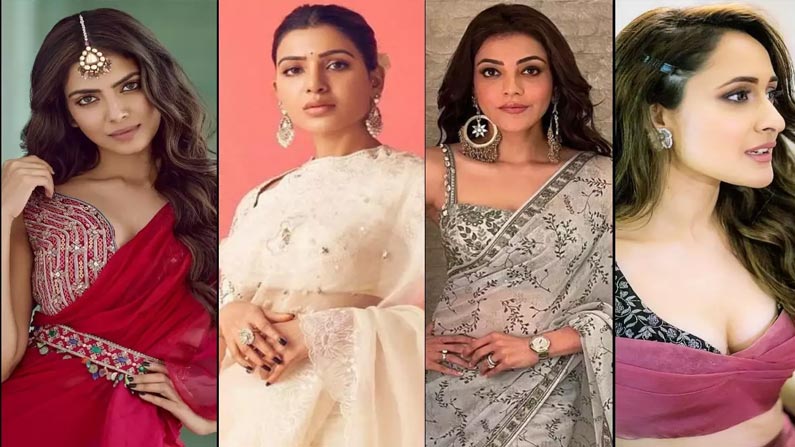 Pan India movie shootings are in full swing in Tollywood. Many films have already completed shooting and are ready for release. On Monday, a number of film related events were held in Hyderabad. In it, the Tollywood stars shone in the traditional saree. Let us know some of the photos in it.

Tollywood top director Gunasekhar in the lead role of Akkineni Samantha .. The legendary film ‘Shakuntalam’ is being screened at Pan India level. The movie shooting pooja started on Monday in Hyderabad. For the event, actress Samantha came in beautifully dressed in a white embroidered organza saree with laser cut flowers. 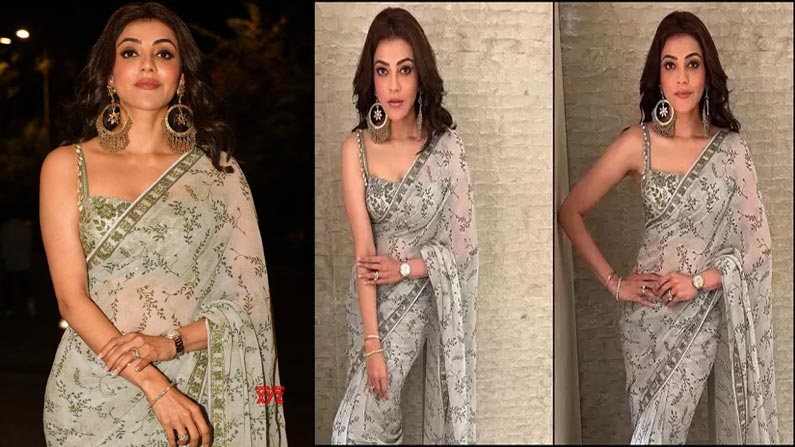 Tollywood hero Manchu Vishnu … Hollywood director Jeffrey is playing the lead role in the movie Scammers. The heroine Kajal plays the elder sister of Vishnu. At the movie pre-release event, Kajal appeared in a saree with a silver sequin border in an olive green saree. 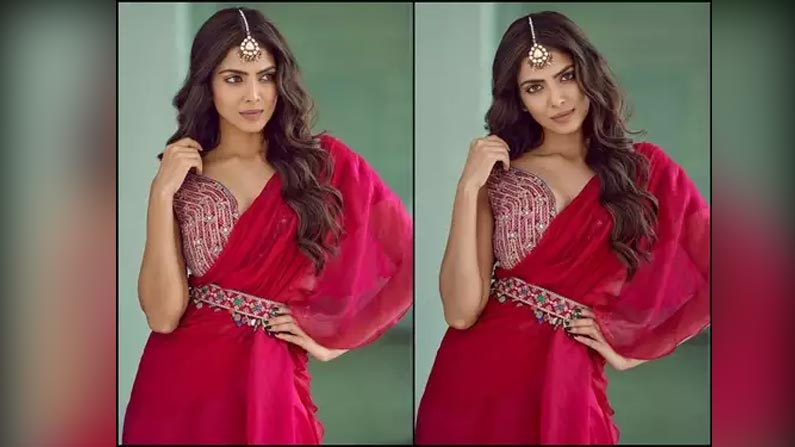 Giving a glamorous touch to saris means that Malvika Mohan is right set for it. South Bomb Shell Malavika wearing a sleeveless embroidered blouse with a red ruffled sari looks even more beautiful. 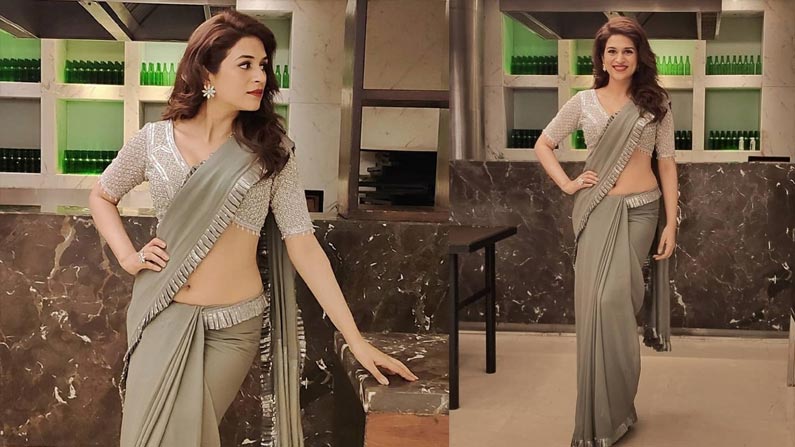 After attending the recent Music Awards in Chennai, Shraddhadas .. stylish star Allu Arjun starrer Ala .. was spotted splashing a Buttabomma song in Vaikunthapuram. For this ceremony, pay attention to the gray sari with a rough lace border and a back lace blouse. 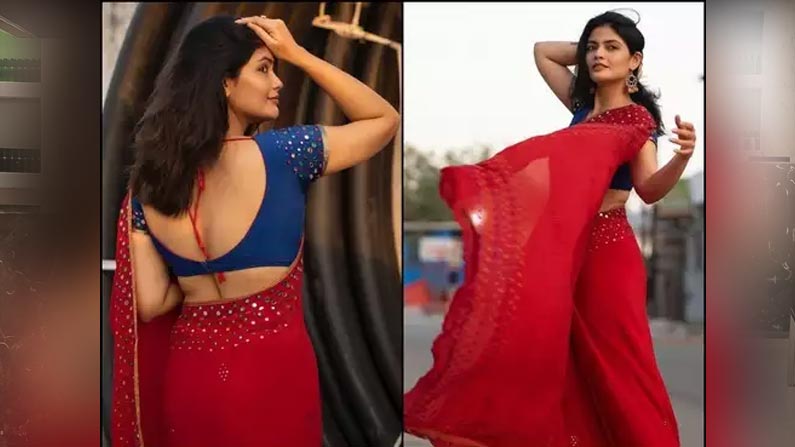 Kalpika Ganesh, who starred in the recently released film Sita On The Road, has received good reviews. In the latest photo shared by this seller, she is shining in a red and blue mixed glass sari. 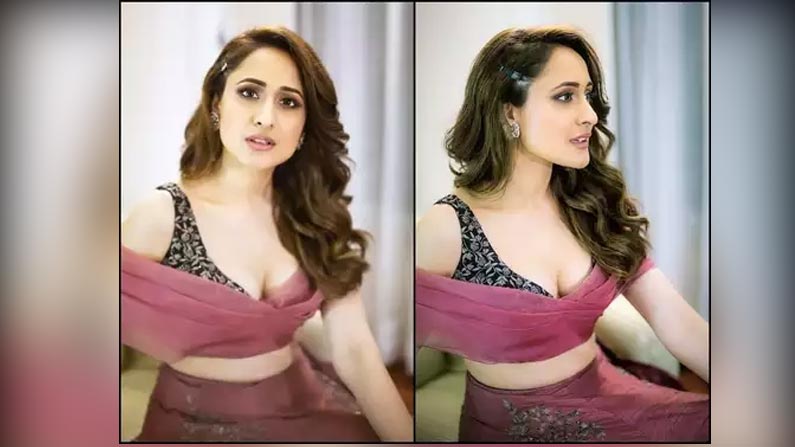 Pragya Jaiswal has made a name for herself in the Telugu film industry. Currently Pragya .. Nandamuri Balakrishna and Boyapati Sreenu are starring in the upcoming movie BB3 in Kambo.