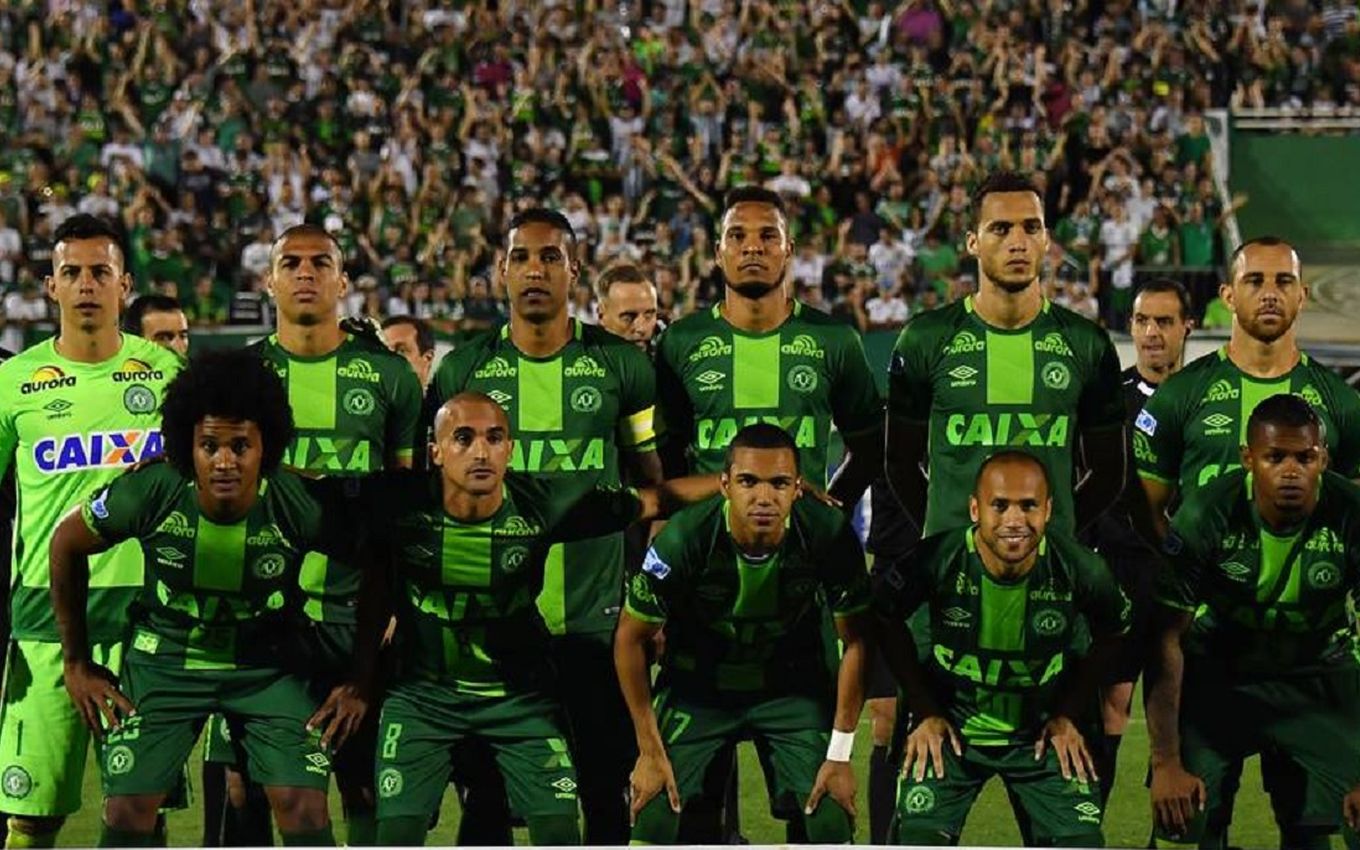 Chapecoense will pay R$120,000 in compensation to the family of Fox Sports film reporter Rodrigo Santana, who died in the crash of Flight 2933. The plane was carrying the club’s delegation to the 2016 Copa Sudamericana final. The reason for the conviction is unprecedented in the investigation of the case: Santana’s family proved that Chape had taken a ticket from those who worked on TV to board the aircraft that crashed in Colombia.

Until then, what was said about the case is that professionals from Fox Sports and other companies, such as Globo, had been invited by the Santa Catarina club to join the delegation that would take everyone to the first international final of the Chapecó club. The fact could set a new precedent for lawsuits against the team.

Legally, Chapecoense could not, by resolution of ANAC (National Civil Aviation Agency), charge passage on a private charter flight. Only airline operators, such as Latam and Gol, are licensed to operate in ticket sales.

The column had access to the records. The process began in 2019, when Rodrigo Santana’s family proved that Chapecoense was solely responsible for the flight. In addition, the lawyers also proved payment for the ticket through deposit receipts made by Fox on behalf of the film reporter.

Chapecoense argued that the legal dispute is illegal, as it began in 2019 — three years after the accident in Colombia — and that proof of payment, in the amount of R$ 12,000, is insufficient for a conviction. The club also claimed that it returned the amount to Fox Sports as soon as it learned of the ticket sale.

The case was analyzed by judge Fernanda Fernandes Coelho, from the 15th Civil Chamber of Rio de Janeiro. In the case file, the judge gave reason to the reporter’s family. For her, it was proven that Fox paid for her contractor to be on the flight. As Chape was solely responsible for everyone, she put Rodrigo Santana’s life at risk and needs to be held responsible for the act.

“In the present case, the presence of all essential elements to configure the objective civil liability of the defendant was effectively demonstrated, namely, the damage (death of the plaintiff/appellee’s brother in the air accident) and the causal link (that the death is because of the plane crash)”, he analyzed.

“In this context and according to the facts found and evidence collected in the case records, the compensatory amount of BRL 120,000 (one hundred and twenty thousand reais) determined by the appealed judgment is appropriate, as it is not teratological nor does it escape the values ​​set in this Court, not being the case of reduction, as it is neither excessive nor disproportionate”, concluded the magistrate.

Chapecoense and Fox did not speak

The case can still be appealed in larger spheres of Brazilian justice. Wanted by TV news, Chapecoense said that “the club does not comment on the results of lawsuits – especially those related to the air accident. It is a measure taken out of respect for all involved and, above all, a matter of procedural secrecy.”

Disney, the current owner of Fox Sports, also declined to comment. The column even sought out former Fox Sports executives in 2016 who were responsible for travel logistics, but got no response.