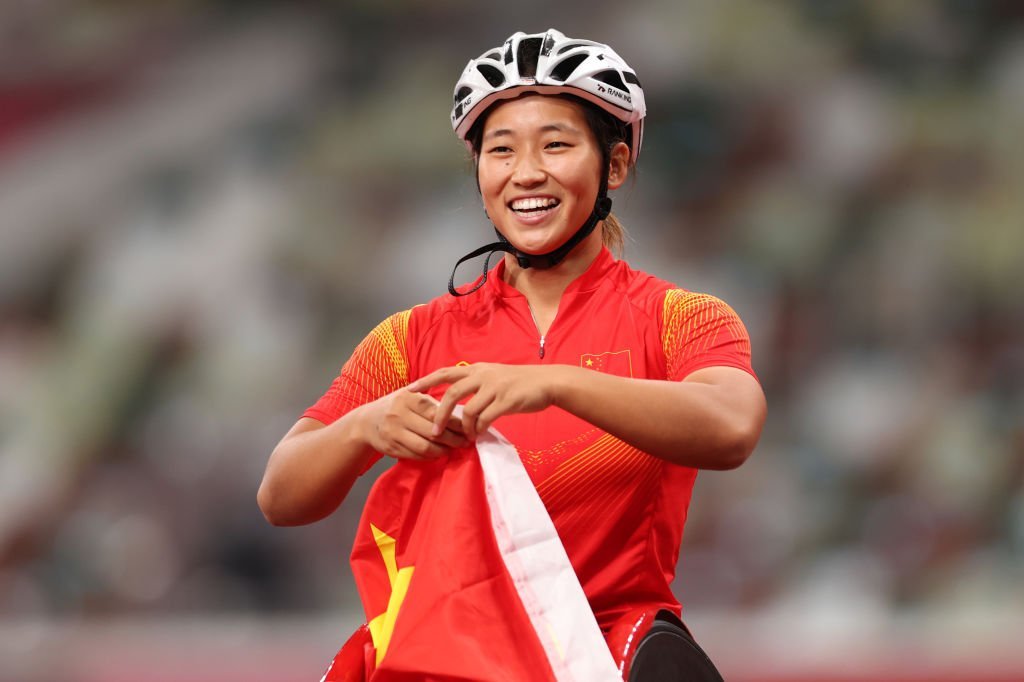 Chinese runner Zhaoqian Zhou celebrates her gold in athletics in the 100m (T54) this Wednesday: days before the end of the competition, China has already surpassed the performance of Athens 2004 (Naomi Baker/Getty Images)

As Paralympics close next Sunday, September 5th, but with a few days before the end of the competition, the athletes of China already commemorating a historic achievement.

The country easily leads the medals table and has achieved its best performance since the 2004 Athens Paralympics.

Chinese accumulate 147 medals, 68 of which, far ahead of runner-up Russia (competing as the Russian Paralympic Committee), who have 32 diamonds.

In Athens, there were 141 medals and 63 golds for the Chinese.

It seems difficult, however, to beat Rio 2016’s performance, when China took its gold record so far, 107. But with four days left in the competition and a series of finals, another record is possible.

Chinese dominance in the Paralympics

Since Athens, China has also led the medals table in all the Paralympics.

China only began competing in the Paralympics in 1984, but has been increasingly sporting and dominating the games for the past two decades. 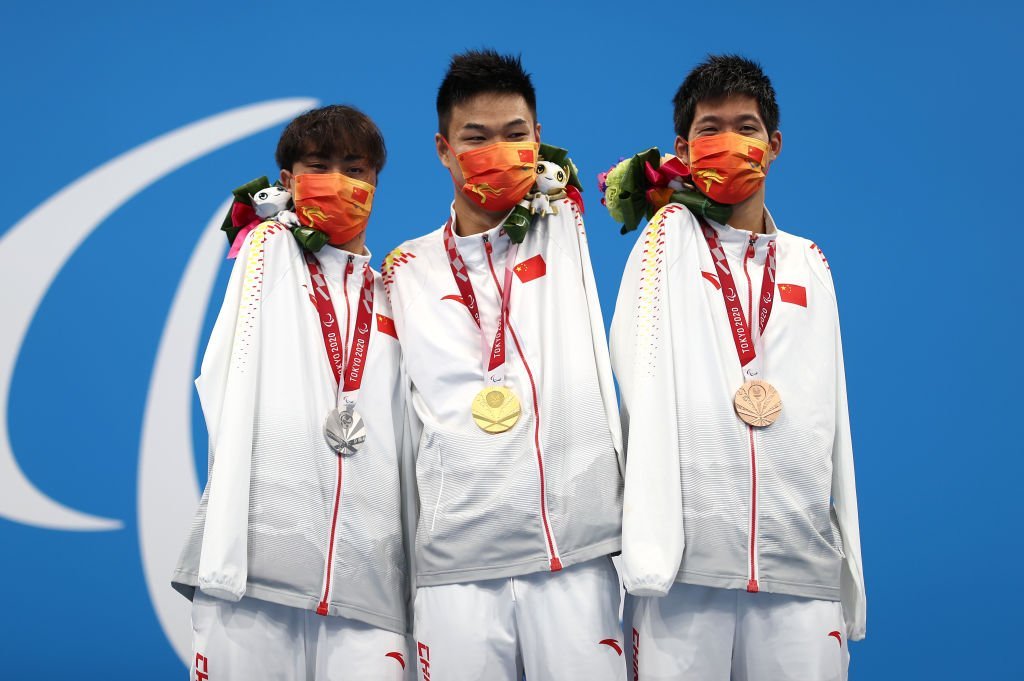 In line with China’s economic growth and consolidation as one of the main global powers, the Chinese government has made massive investment in sport.

The rise is also seen in the Olympics, in which China topped the medals table at home in 2008 in Beijing, beating the US.

In addition to mainland China, two other teams compete separately in the Olympic and Paralympic Games: Hong Kong (a territory that is part of China, but operated until 2019 in a relatively independent system) and Taiwan (which separated from China in 1949).

Medals in these cases are not counted for China.

Performance in the Olympics

At this year’s Olympics in July, China also narrowly missed the lead, which would happen for the first time since Beijing 2008.

The country spent a good part of the Olympic Games ahead of the United States in the ranking that takes into account the largest number of golds (and not just the total number of medals).

But the Americans overcame the Chinese on the last day of the competition, taking gold as in women’s volleyball, the final in which they beat Brazil.

The placement of the Olympic medals table, incidentally, generated controversy with the American press. While the main vehicles in the world and the International Olympic Committee use the count that gives greater weight to diamonds, the American press started to publish the medal ranking with the total number, regardless of color.

By that count, the US was ahead of China in nearly every competition.