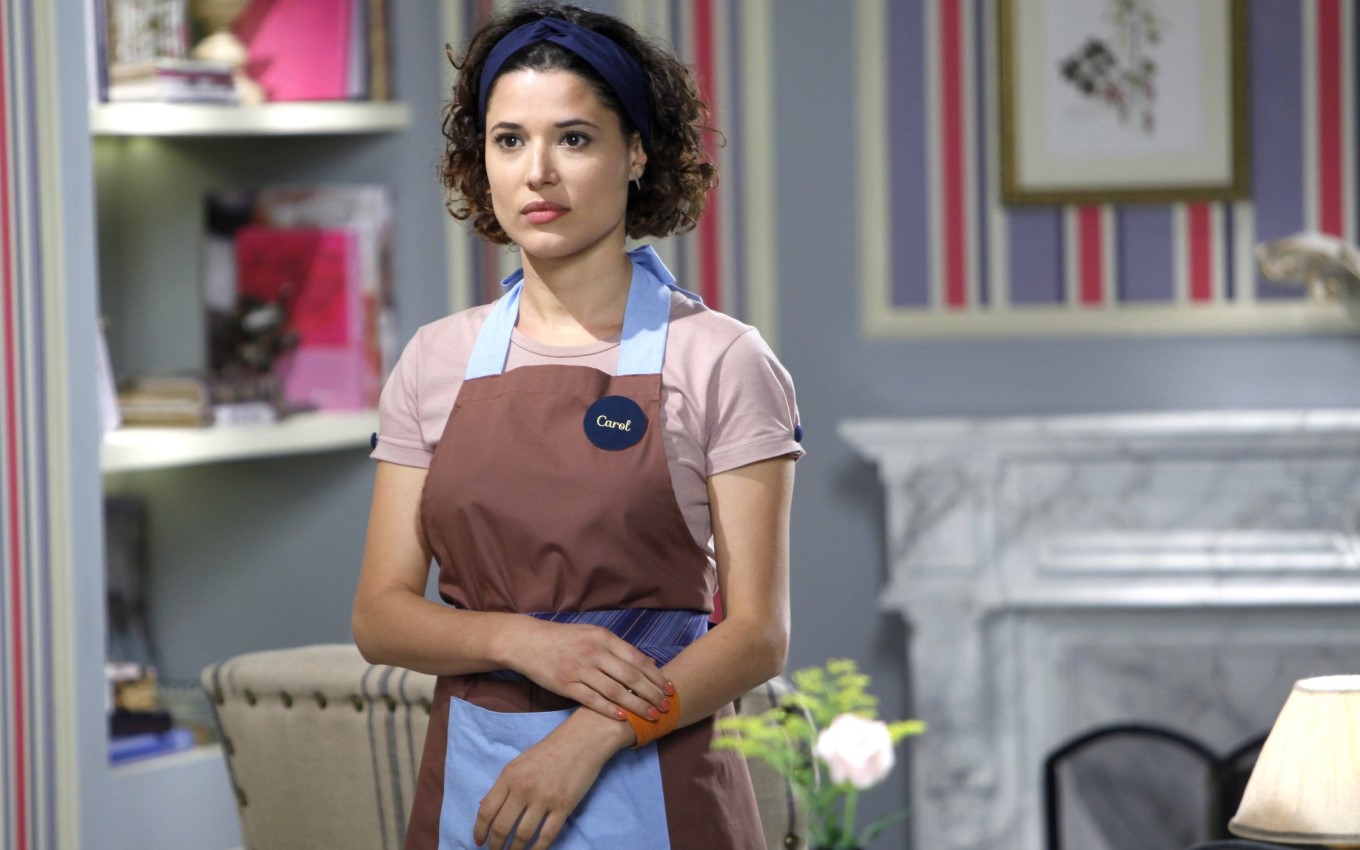 Check out the summary of the next chapter of the rerun of Chiquititas, which goes on this Friday (16), on SBT:

Juca tells Mosca that he got into a hole with the sale of pirated DVDs. The boy says that he took money hidden from Cicero and cannot return it. Cintia and Carmen take Matilde through the basement of the orphanage and put the plan to harm Carol into action. Carol sees that the money from the Ladies of Charity donation has already fallen into the orphanage’s account. Matilde transfers part of the money from the donations to Carol’s account.

Bia goes to the skate park and sees Marian. The girl asks why Juca and Mosca are talking so far away. Marian declares that Juca must have gotten into some trouble and reveals to Bia that Juca has also been to reform school. Bia interrupts Mosca’s conversation, argues with Juca and leaves. Gabriela takes Mili for a walk and says that Marian said she would arrive later.

Fernando reveals to Andreia that she is practically cured. Andreia comments that this is bad news. Fernando remembers that Andreia forged a much more serious illness to get closer to Junior. The doctor says it is difficult to win Carol back. Gabriela and Mili walk in the park when they decide to go to the orphanage to find out if Maria has seen Miguel.

Shirley says that Eduarda is upset with Oscar’s return. Eduarda assures him that he is her ex-husband and that she would not return to live with him. Maria Cecília tells her father that she hopes Tobias can finally abandon Tomas Ferraz, who is his dual identity.

At the theater, Erica and Tobias rehearse scenes from the musical, which includes a kiss at the end. The director says that the scene is essential and demands commitment from both. Maria tells Gabi and Mili that Miguel never showed up at the orphanage again.

In jail, two inmates tell Miguel that they have a new plan to escape. Tobias kisses Erica on the scene. The director declares that the kiss was bad and that Tobias needs to get into character. Marian and Mosca arrive at the orphanage and encounter Gabi and Mili. Tobias remembers that Maria Cecília was jealous when she learned of her role, romantic partner with Erica.

Mosca talks privately with Mili and says that she is avoiding talking to him. Mili explains that she is losing hope of seeing her again. Marian tells Gabi that she didn’t like that she went out with Mili. Marian interrupts Mili and Mosca’s conversation and states that they need to leave.

Janjão tries to buy votes at school for his ticket to win the elections and asks André not to say anything. The teacher advises that the elections should start in a moment. Cris and André prepare the journalistic coverage of the election of the slate for the school union. Cris tells friends at the orphanage that, according to research, their ticket should win.

Junior goes to the orphanage to try to make up with Carol, who asks for her boyfriend’s trust, and the two kiss. The counting of votes begins.

Juca goes to Edgard’s house and reveals that he no longer wants to be part of the irregular business of selling pirated DVDs. Edgard emphasizes that the boy has no option and will continue to work with him. In jail, two inmates pretend to be sick. Miguel takes the keys from a policeman during the melee. Junior returns to the mansion, and Andreia says that Diego wanted to go out with him, but was embarrassed. Miguel tries to flee once more.

At school, the teacher announces the results of the elections. The Young Power ticket, from the troublesome neighbors, wins. The Chiquititas’ Super Action ticket does not understand defeat and fears the management of troublemakers. Vivi arrives at the orphanage and finds in her bed a stuffed animal, a gift from her father, Cicero, with a note.