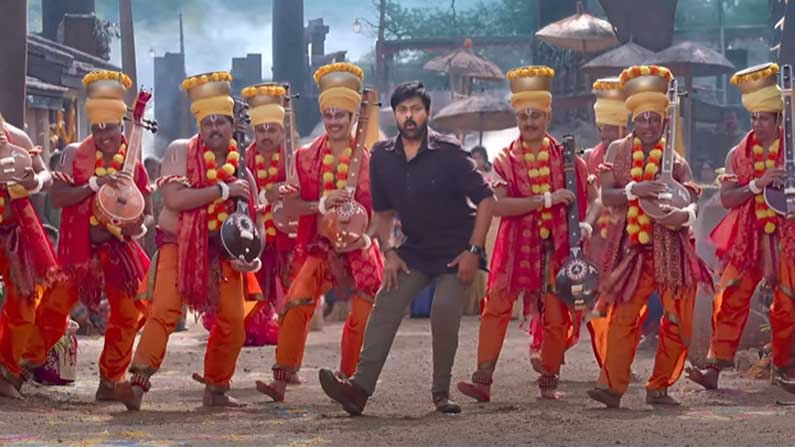 Chiranjeevi Acharya movie Laahe Laahe song promo: He is the best at dancing at any age. Adi .. his stamina …

Chiranjeevi Acharya movie Laahe Laahe song promo: He is the best at dancing at any age. Adi .. his stamina. That is why he is still emerging as a giant in Telugu cinema. Who else .. he is megastar Chiranjeevi. Chiru recently gave another bumper offer to Mega Fans. Chiranjeevi left the latest sample as the fans were ready to watch Mega Magic once again.

The song promo has been released as a sample of the song ‘Lahe .. Lahe ..’ from the upcoming ‘Acharya’ movie directed by Koratala Shiva as the megastar protagonist. In this video which is only 14 seconds long, Chiru mesmerized with a single step. I have to wait till tomorrow evening to see how the whole song fits together. It is known that Ramcharan is playing a key role in Acharya cinema. Presented by Manisharma Music, the film is being co-produced by Matney Entertainment and Konidela Productions.