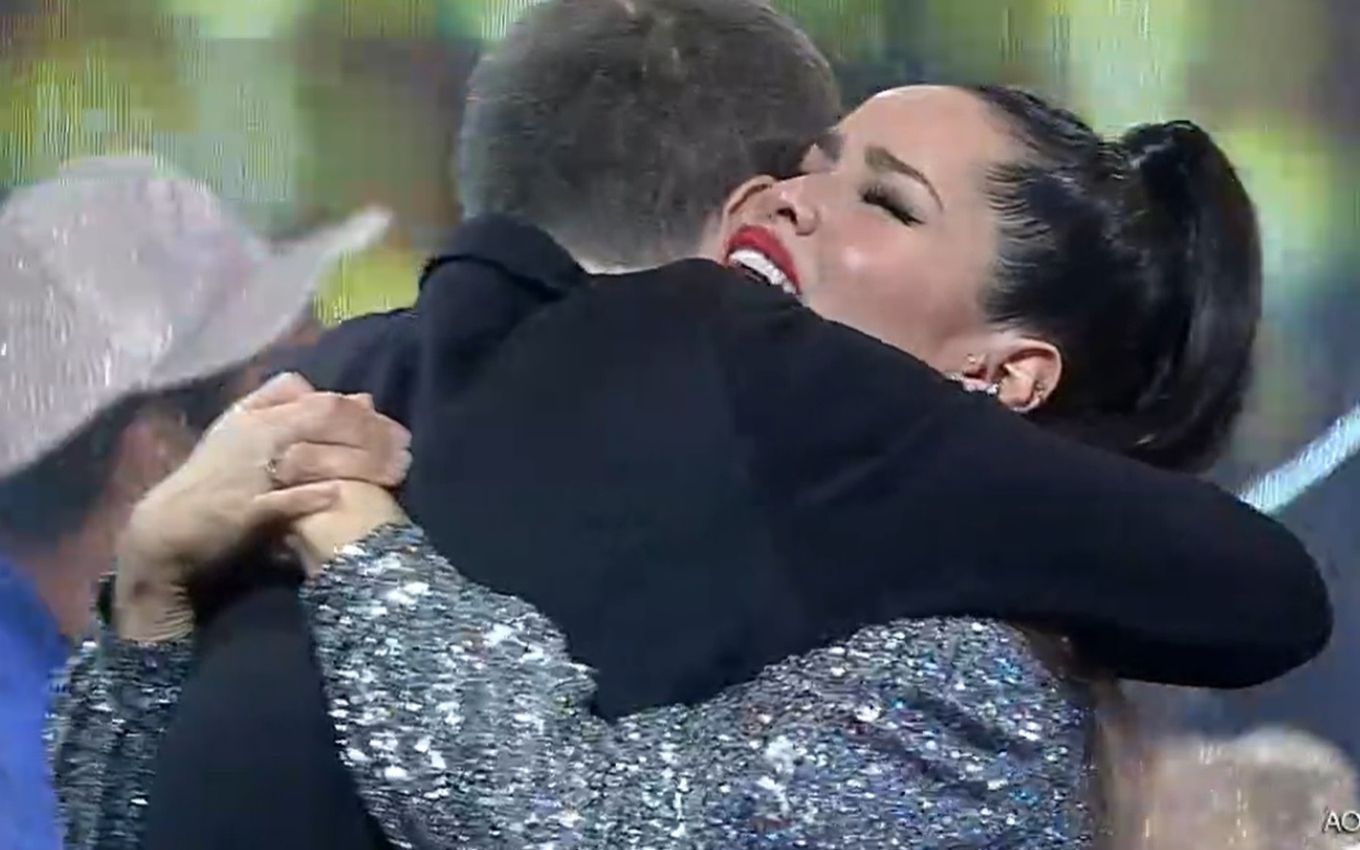 More than two hours long, the BBB21 final had moments of excitement, surprise and reunion. Tiago Leifert was very touched during the program, which ended at the beginning of the morning of this Wednesday (5th) with the announcement of Juliette Freire champion with 90.15% of the votes in the dispute against Camilla de Lucas and Fiuk.

Just before Big Brother Brasil started, Paulo Gustavo’s death was confirmed by the Copa Star hospital, where he remained hospitalized for the past 53 days. With Renata Lo Prete, Globo broke the news on a break from Império and made newsletters in the intervals of the BBB21 final.

Tiago Leifert did not hide the information from the participants and told about the loss of the comedian in the first commercial of the program. On the way back, he commented to the audience. The finalists were shocked by the news. “My God, there was no air until now,” said Fiuk.

On the way back from the break, the presenter reinforced the statement and paid tribute to the actor. “We would like to dedicate today’s program to Paulo’s family and fans. Your pain is our pain, that time brings comfort to all of us. But, here on our part is our final, the show needs to continue. With a tight heart, “he said.

At the end of the program, a dedication to the comedian was shown. See below:

The artists of the season made musical presentations on the BBB21 stage. Karol Conká took advantage of the moment to launch the song Dilúvio and try to recover once and for all from the effects of the cancellation for having left with a record rejection as the villain of the reality show.

The show that most touched those who were at the house and also the viewers was that of Projota with Lucas Penteado. The return of the actor, who asked to leave the reality show after being excluded by the rapper himself, caused a furor in the house and even made Tiago Leifert break Globo’s protocol. The journalist joined the finalist trio in front of the stage to enjoy the show.

After singing Muleque de Vila, the reality show artists and foes embraced. Visibly moved by the scene, the presenter did not have time to speak into the microphone, as the program was for a commercial break.

Before the vignette came in, I could see Leifert hitting the acrylic and saying “you are awesome”, excited. Check out the moments below:

The edition also had retrospective moments, with VTs of the discussions, bullshit and alliances that took place during the confinement. The humor boards, CAT BBB and Brasil Tá Lascado, were attractions that drew laughter from the finalists. The edition showed a pre-confinement video, in which Caio Afiune claimed to be a Leonardo fan – and not Rodolffo.

In the speech to announce Juliette Freire champion, Tiago Leifert pointed out that she was chased by other participants during the reality show, but that she managed to win over the public outside the house.

“The truth also, Ju, is that you have never been alone at any time. And you will never be alone again in your life, that’s who I am saying is not me, there are the almost 24 million followers that you have on social networks Juliette, you are a phenomenon. On stage, assembled by the audience, you never left the first place “, he said when announcing the result.

Juliette is the champion of # BBB21 with 90.15% of the votes! 🌵 #RedeBBB# FinalBBB21pic.twitter.com/BDfh2TEWab

After Paraibana climbed to the top of the podium, Leifert warned that Camilla had come in second, receiving 5.23% of popular support. Fiuk finished third, with 4.62%.

At the final show, the artists who passed by BBB21 sang Just the Crazy People Know, by Charlie Brown Jr. As the credits went up, Tiago Leifert appeared looking up in gratitude while crying with emotion.