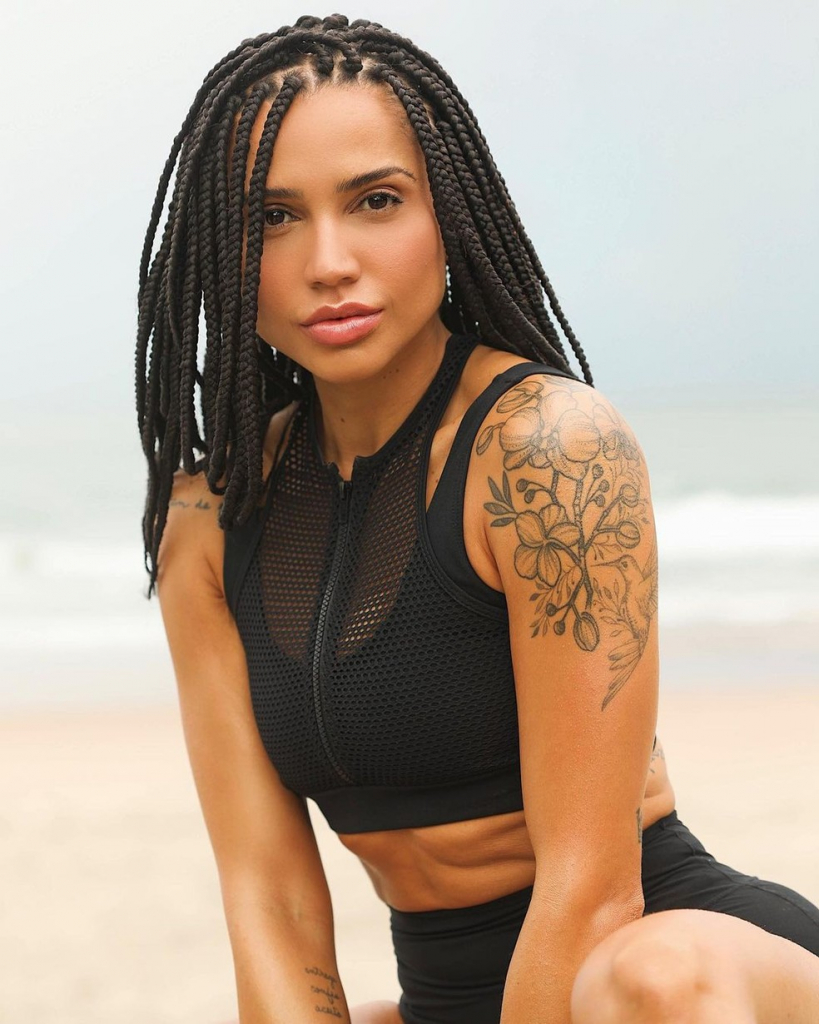 Play/GShowPaula Amorim was chosen by the public

O reality ‘On the edge’ 2021 ended this Tuesday, the 20th. The dispute for the R$ 500 thousand, which had the participation of the public, included Viegas and Paula Amorim, both from the team Carcara. To qualify for the final, participants had to participate in new challenges. In the first race of the day, Jessica and Elana were eliminated from the competition during a maze challenge that combined endurance and patience. In the second challenge, the ‘Final Test’, Viegas and Paula managed to finish the circuit that combined speed with strategy more quickly and advanced to the final stage. Zulu and André got involved and were eliminated. Therefore, the public voted between the musician and the businesswoman and chose Paula Amorim as the winner with 66.77% of the votes. Third place went to André, who was chosen by the participants themselves.