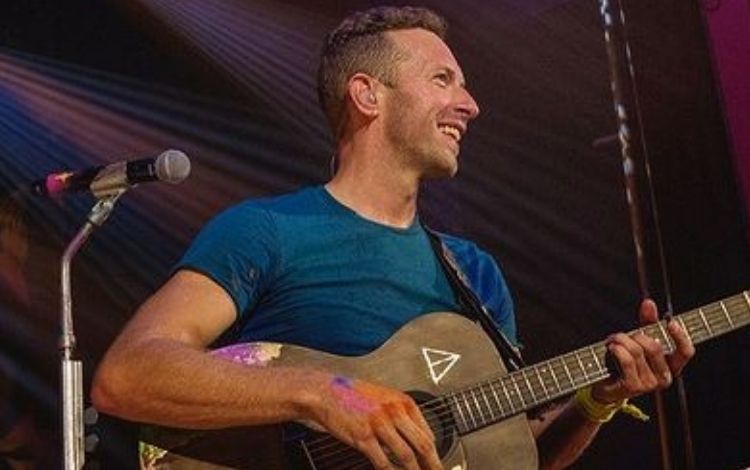 Reproduction/Instagram/coldplay/14.10.2021Chris Martin dedicated the music ‘My Universe’ to Dakota Johnson

Chris Martin, lead singer of Coldplay, made a declaration of love to the actress Dakota Johnson, known for starring in the films of the “50 Shades of Grey” trilogy, during a show she performed at the Shuperd’s Bush Empire Theater in London last Tuesday, 12. When the band started playing My Universe, a song released in partnership with a group BTSChris pointed to his girlfriend, who was watching the show at the theater counter, and said, “This is about my universe and she’s here.” Excited, the audience screamed.

Dakota was apparently surprised by the statement, but as soon as the song started, the actress threw her arms up and danced a lot to the hit that was dedicated to her. Fans filmed the moment and the video began to reverberate on social media, because the couple has been together since 2017, but does not usually talk about the relationship publicly. As disclosed by E!, the artists have been living since March of this year in a $12.5 million mansion in Malibu, California. Chris comes to Brazil in 2022, as Coldplay is confirmed to participate in Rock in Rio, headlining the World Stage on September 10th.

omg chris martin dedicated My Universe to dakota johnson and she cried 🥺 the way he pointed at her while singing “you, you’re my universe and i just want to put you first”
pic.twitter.com/US85Xrs4jG