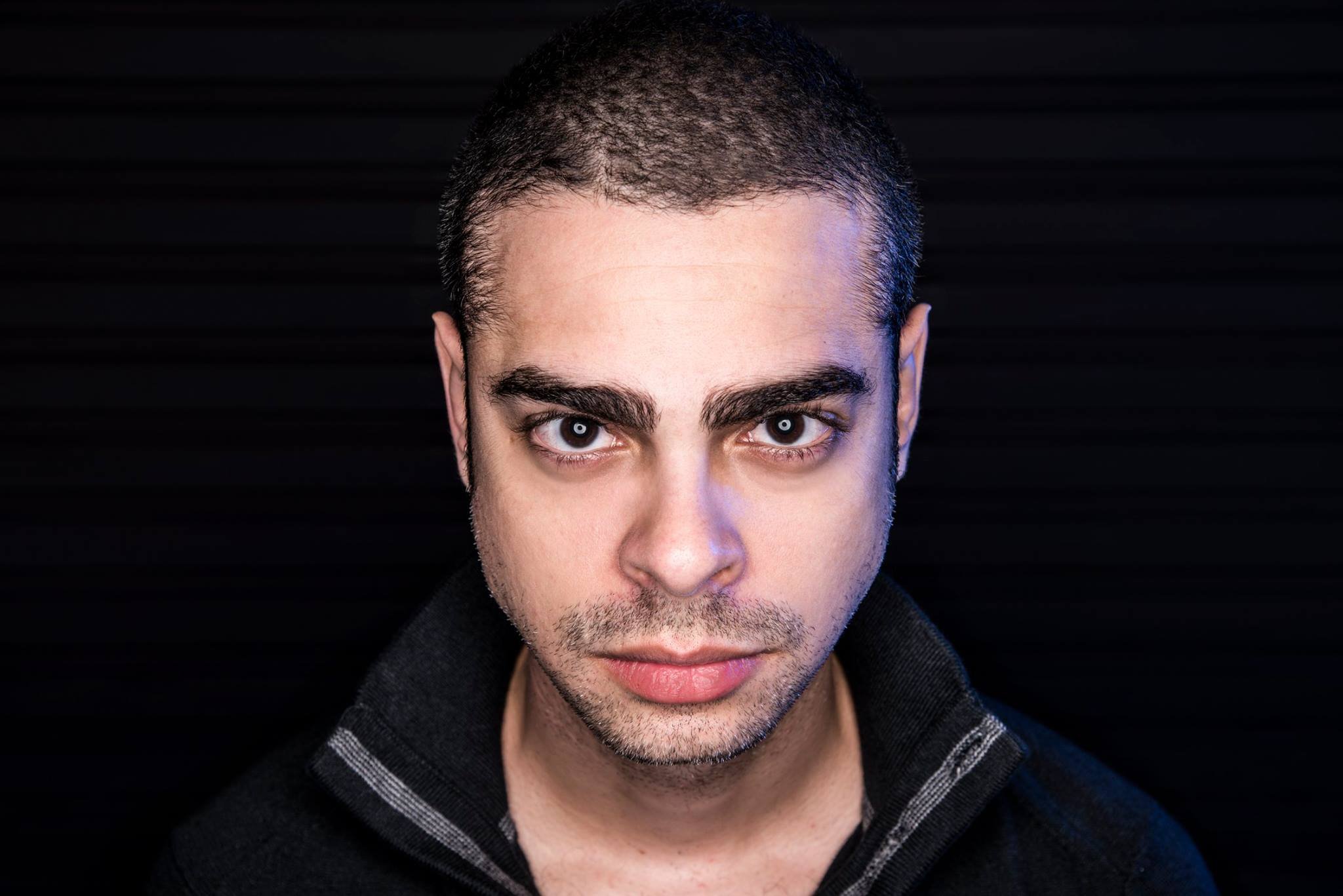 Music producer Cícero Chaves died this Sunday, 4, at 39 years of age. It was the result of the relationship between comedian Chico Anysio and former member of the group As Frenéticas Regina Chaves. According to columnist Ancelmo Gois, from the newspaper O Globo, the cause of death was not revealed.

Regina played the secretary Sinézia, in Escolinha do Professor Raimundo and in the program Chico Anysio Show. The TV Globo comedian died in March 2012, after being hospitalized for respiratory and kidney complications.

In addition to Cícero, the native of Ceará was the father of Nizo Netto, Bruno Mazzeo, Lug de Paula, the three comedians, and André Lucas.

On Facebook, Cícero Chaves, who was also a DJ, rarely published content but, in 2019, he even posted some work he did with a producer.