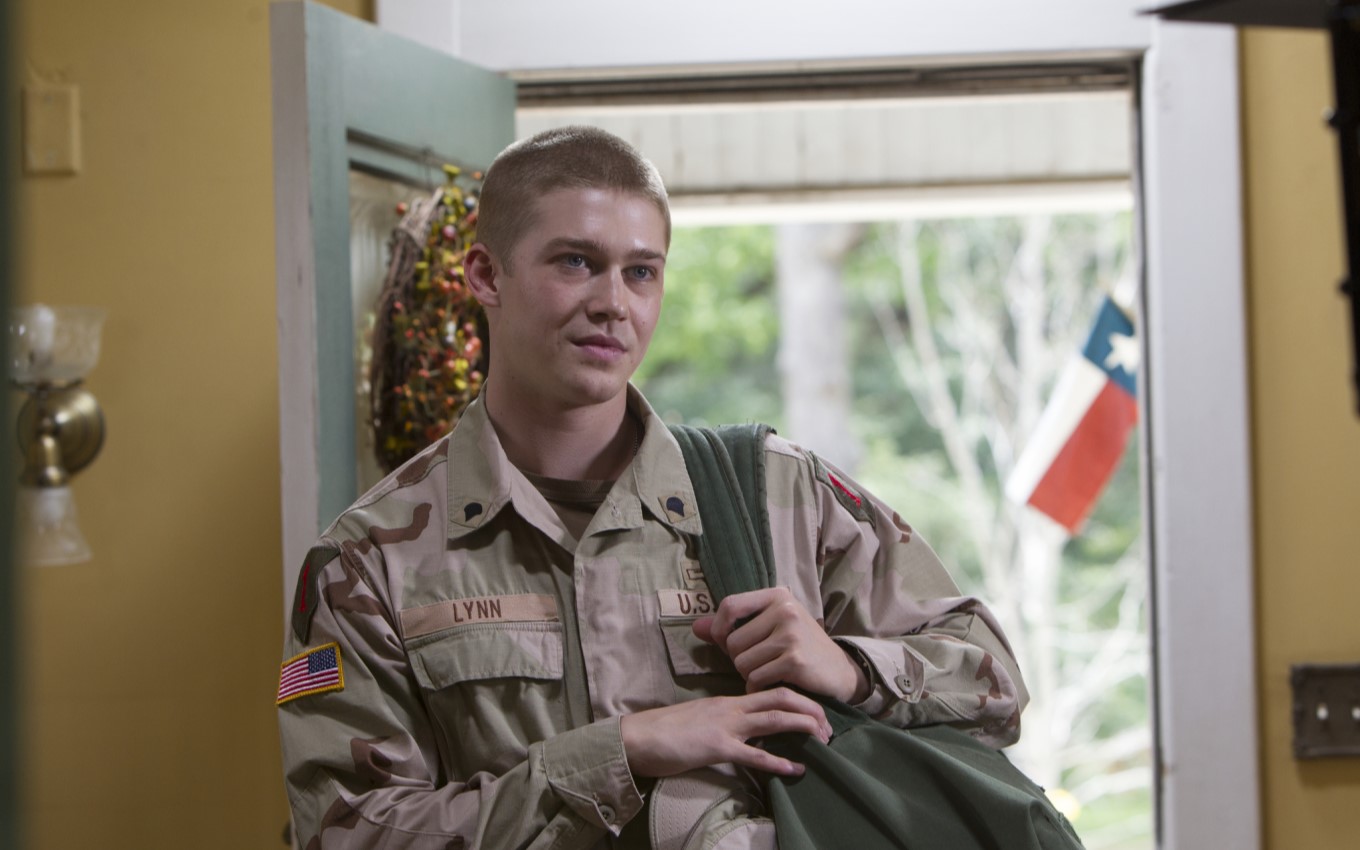 The Cine Record Especial shows the film Billy Lynn’s Long Walk this Tuesday (16), at 10:45 pm (Brasília time). Launched in 2016, the feature shows the true story of Billy Lynn, played by Joe Alwyn, a soldier who returns from a war and is welcomed as a hero by a population that does not know the horror of the battlefield.

In the plot, the 19-year-old and his troop survive a gunfight in Iraq in 2005. To reward them, President George W. Bush takes them back to the United States in time to receive a tribute.

In the middle of a football game, he and his friends are welcomed as heroes. As they celebrate, Billy Lynn begins to relive his memories of the war and reflects on how it is viewed and treated by Americans.

Based on the book of the same name, written by Ben Fountain, the film directed by Ang Lee also features Vin Diesel, Chris Tucker, Garrett Hedlund, Arturo Castro, Kristen Stewart and Mason Lee in the cast.