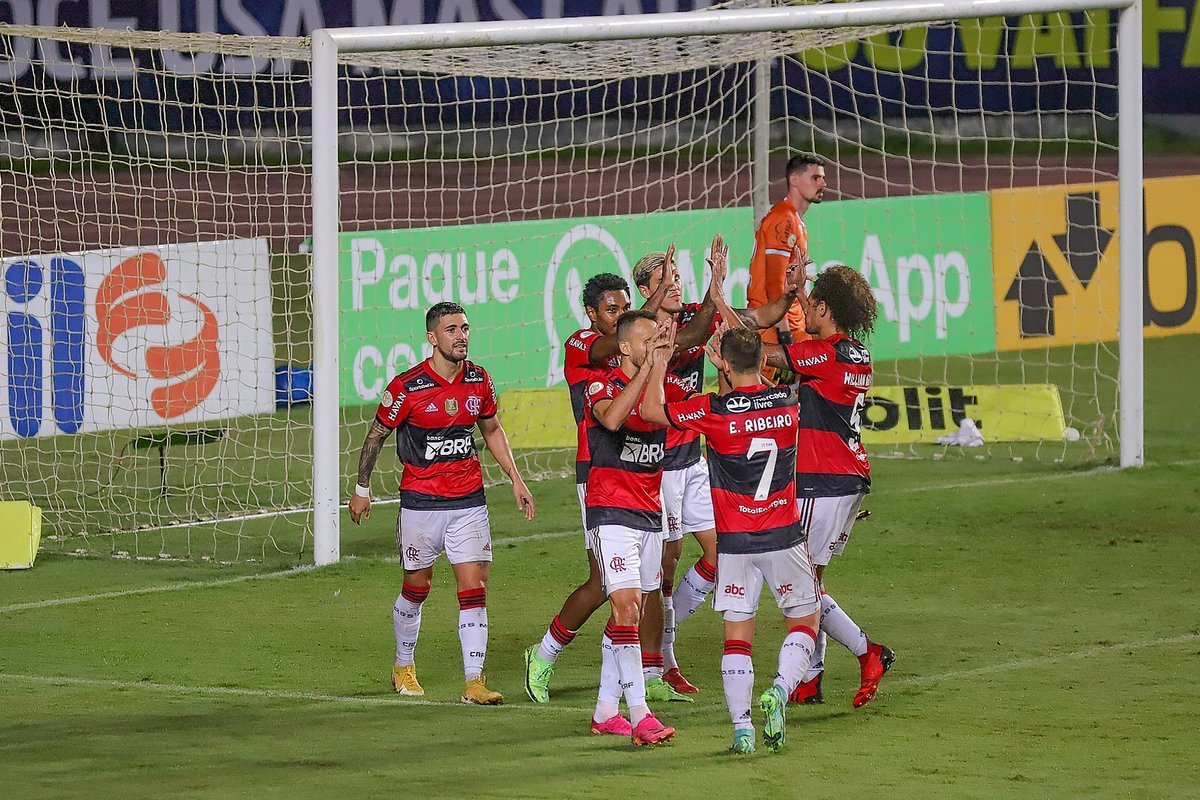 The city hall of Rio de Janeiro released the presence of thousands of fans in the stadium in matches of the Flamengo from next week, in the middle of the Covid-19 pandemic and despite the spread of the more contagious Delta variant of the coronavirus in the city.

The club, which for some time had been pressing for the public to return to the stadiums and had already made several attempts to obtain permission from the authorities in this regard, will be able to play with fans in matches against Grêmio — for the Copa do Brasil and the Brazilian Championship — and onwards of Barcelona de Guayaquil, for the Copa Libertadores.

These matches are being considered test events by the municipal administration of Mayor Eduardo Paes (PSD). On the 15th, in front of Grêmio for the return match of the quarterfinals of the Copa do Brasil, 25,000 people will be able to attend the Maracanã stadium, equivalent to 35% of the stadium’s capacity.

On the 19th, again against Grêmio, but for the Brazilian Championship, the limitation will be 40% of the capacity and, on the 22nd, in front of the Ecuadorian team, 50%.

As of next week, the health passport will come into effect in Rio and proof of vaccination against Covid will be one of the requirements to follow the Flamengo games in loco. The city hall will also demand the presentation of a negative Covid PCR detection test carried out 48 hours before the game, distance inside the stadium and will impose strict rules for the purchase of tickets.

The city hall had already released the presence of guests at Maracanã this year in the final of Copa Libertadores last season and in the final of Copa América. In both cases there was crowding inside the stadium and disrespect for sanitary protocols, which led the city to fine the Brazilian Football Confederation (CBF) and Conmebol, the entity that commands South American football.

“We need to test to see how it goes,” municipal health secretary Daniel Soranz told Reuters. “Delta is in decline and the public will be tested,” he added.

Rio de Janeiro is the epicenter of Delta in Brazil and more than 90% of recent cases of the disease in the city were of the variant originally detected in India.