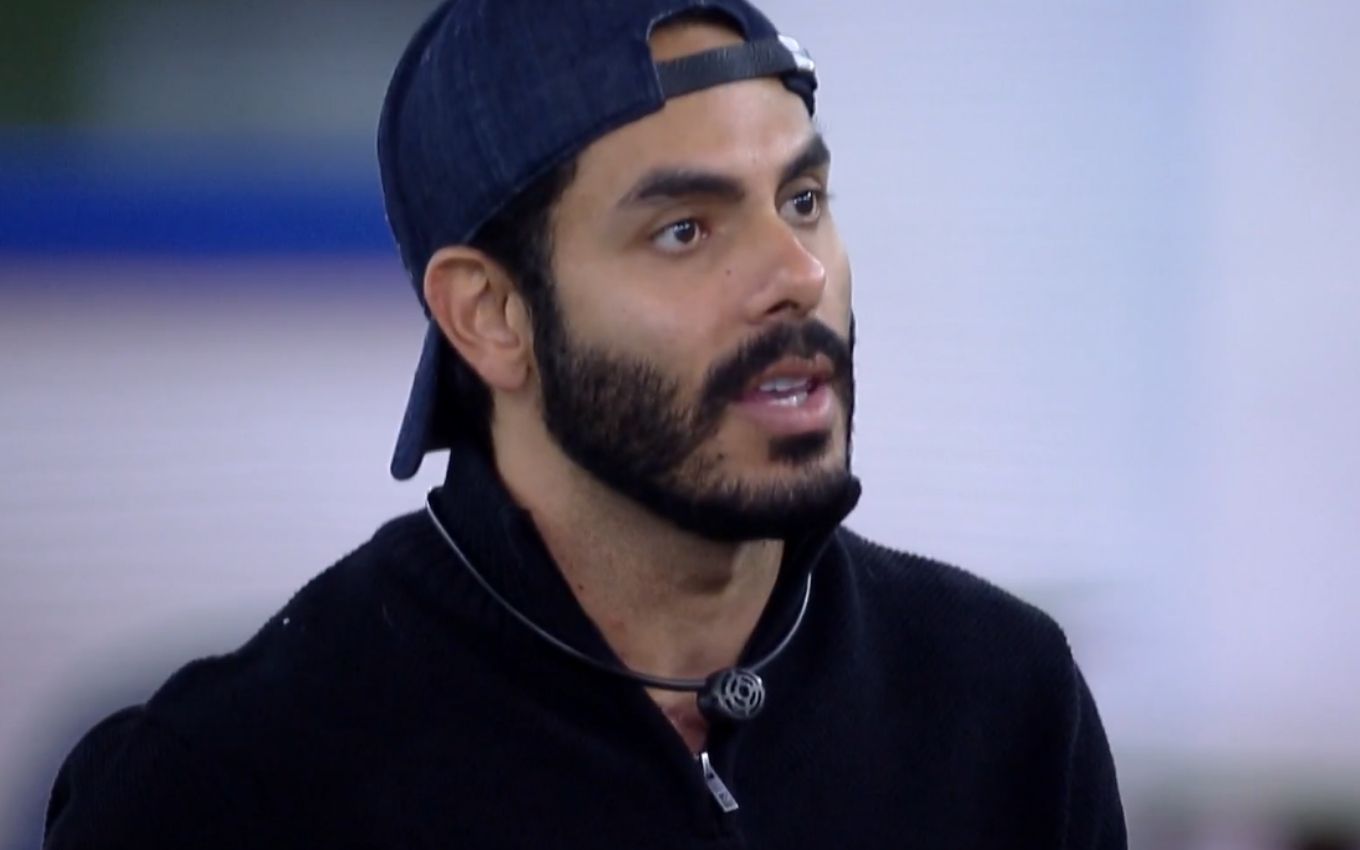 After Rodolffo Matthaus talks about João Luiz Pedrosa’s hair, the Civil Police of Rio de Janeiro opened an investigation to determine whether the crime of racial prejudice was committed within Big Brother Brasil 21. This Tuesday (6), the The agency said the program’s images are being analyzed in the case.

“According to the Police Station for Racial Crimes and Intolerance Crimes (Decradi), a procedure has been instituted to investigate the crime of racial prejudice. Images are being analyzed and the investigations are ongoing,” said the press officer of the Rio Civil Police from January to TV News. The information was disclosed by Thayná Rodrigues, in Patricia Kogut’s column, in the newspaper O Globo.

The case began on Saturday (3), when the member of the box received the punishment of the monster, in which he disguised himself as a caveman. Seeing the costume’s wig, he said the piece “was almost the same as the [cabelo] of the João “. The teacher was without reaction at the moment and, hours later, confessed that he was upset with the comment.

Yesterday (5), during the Game of Discord, João commented live on the situation and was touched during the story: “It touched a very specific point, because the game can be, of things, that we live in here, but it also has to be a game of respect “.

“If everyone noticed what the monster’s wig looked like, I believe it was a bit similar,” said the singer. “At that time I shut up. But you don’t know how much that hurt me. There’s no point in coming up with excuses! I’m tired. I’m not in a cartoon! Is there bone in my hair?”, Asked João Luiz.

After the outburst, Rodolffo said he did not know that he had hurt the member of Pipoca and apologized about the case. Early Tuesday afternoon, Caio Afiune’s ally again asked for forgiveness, but João refused the request.

The report got in touch with the sertanejo team, but did not get a return until the publication of this text.