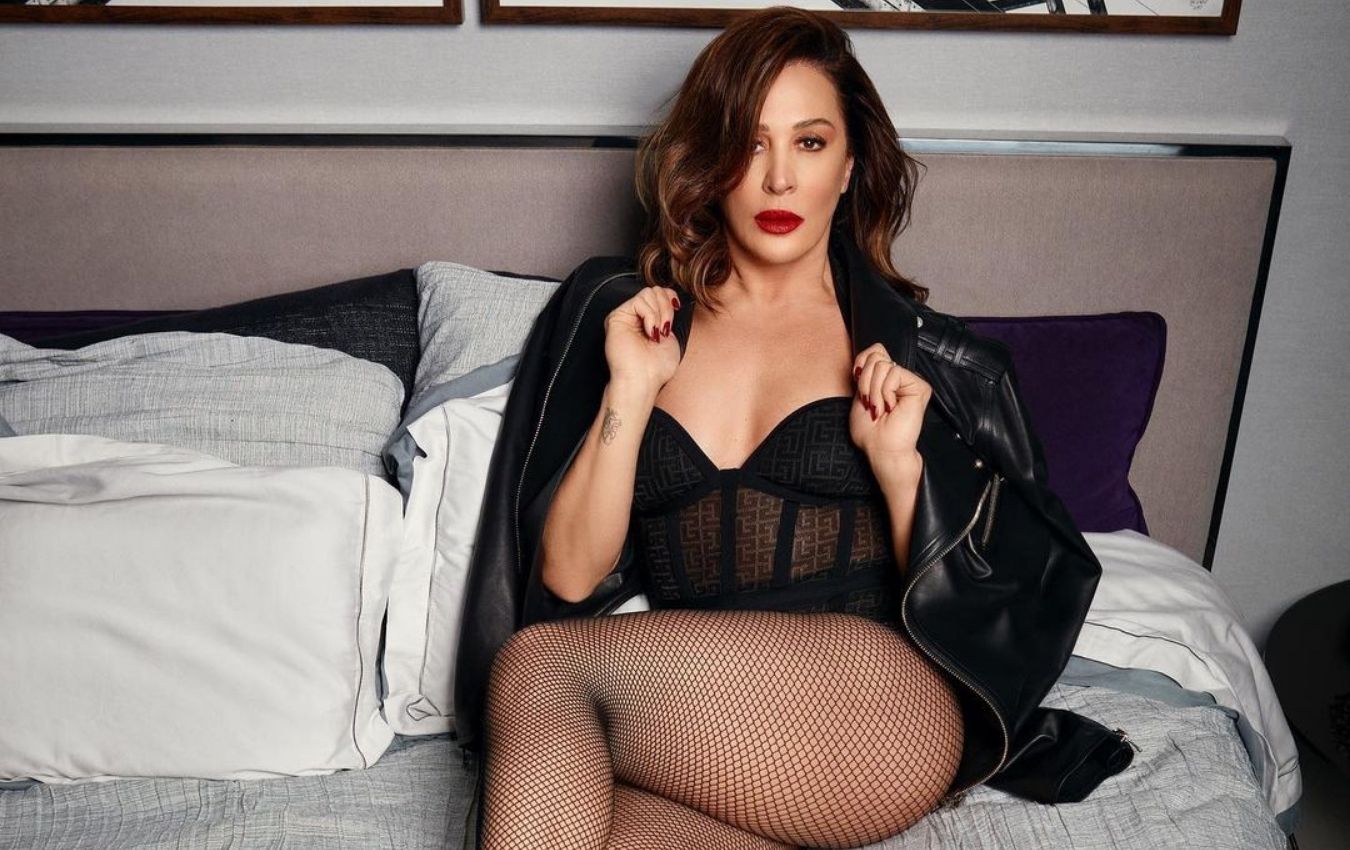 Claudia Raia revealed that she likes to pay attention to a certain part of the body of men with whom she relates and ended up confessing an unusual story from the past. Seeing that the foot of an affair was ugly, the actress had an unexpected attitude: “I pretended to faint at the motel”.

“When he took off his shoes, it wasn’t possible to continue. I made a scene, I told him I was feeling sick. I fainted and he was terrified. Then I came back and asked him to take me home. I never went out with the bofe”, he said the artist in an interview with Radio Kiss FM.

She also stated that she had already tried to arrange a meeting with the boy on the beach in order to assess the suitor’s feet beforehand and avoid this type of situation. “I was tense to the motel and said: Oh my God, this foot I needed to have seen before, to come or not to the motel'”, she joked.

The actress insisted that her husband, Jarbas Homem de Mello, has a very beautiful foot. “You have to take care of your feet. Foot doesn’t have plastic surgery. So, you have to be careful. I observe a lot, it’s really a fetish,” said Claudia.

In the interview, she also spoke about her return to the stage, how she deals with aging and her relationship with Jô Soares.

Check out the full program in the video below.