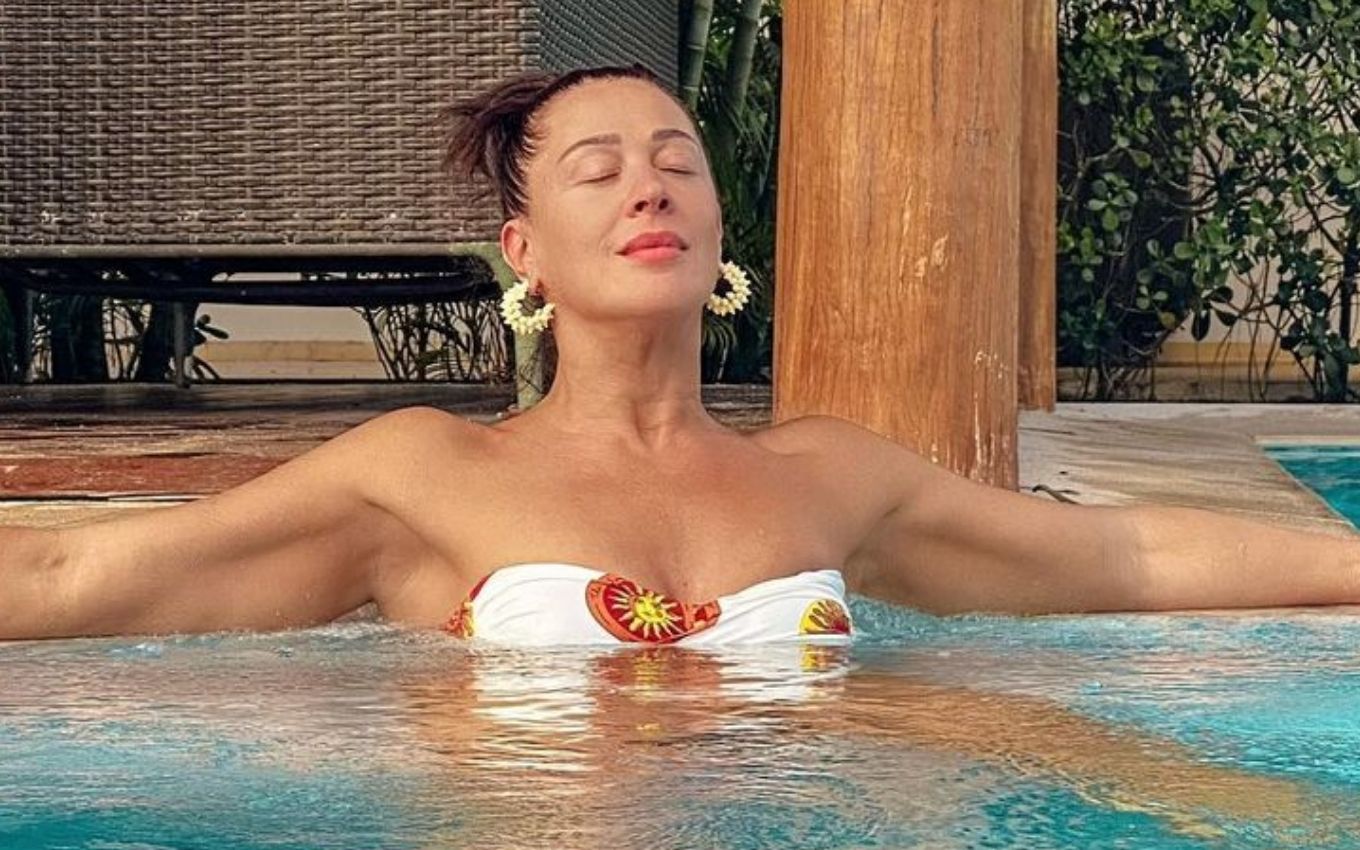 Claudia Raia surprised her followers by showing on social media the corpão defined at 54 years. The actress published a video in which she appears bathing in a bikini outdoors and received several accolades, including from famous friends. “Washing the soul,” she wrote in the caption.

In the video, published on her Instagram profile on Tuesday night (5), Claudia appears in a shower inside a stone box, on a beach, wearing a nude strapless bikini. The actress still takes a spin while being filmed and displays all the defined parts of her body.

“How stunning!”, Mariana Ximenes was impressed. “How do you go about rebuilding the castle now?” Asked Iza, referring to one of the verses of his song Pesadão. “It makes you want to film the whole day! Muse”, praised Marcella Rica.

Other celebrities, such as Paolla Oliveira and Leila Moreno, also left praise in the comments of the publication made by the mother of Enzo Celulari and Sophia Raia.