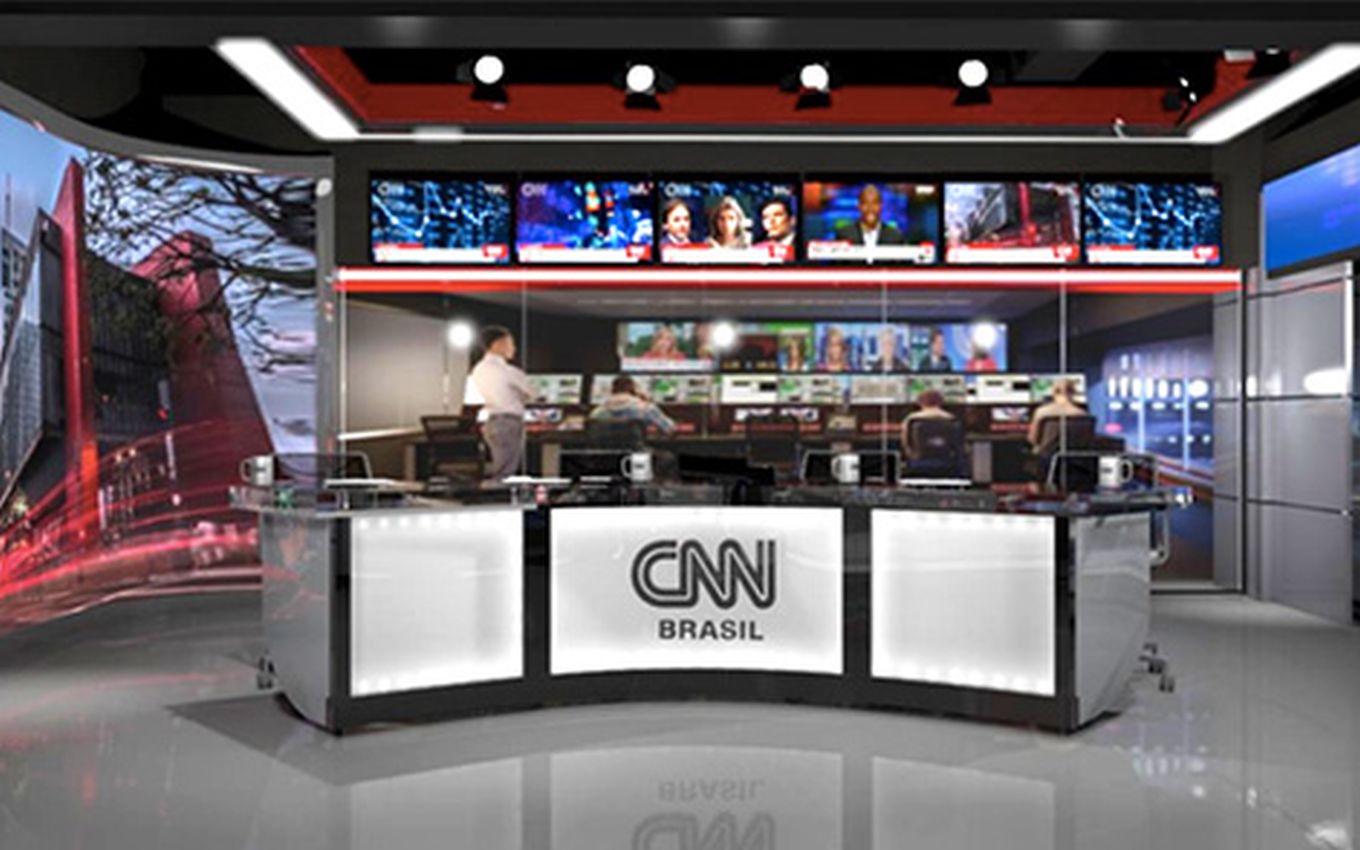 In the protocol of rules that CNN Brasil journalists must follow, an unusual item was included: they cannot comment on BBB21 publicly. According to internal sources, the channel’s employees were banned from posting on social media about Globo’s reality show, which the channel denies.

THE TV News found that officials received “direction from the management” regarding the demonstrations about the attraction commanded by Tiago Leifert. However, no one gave details about how the veto or the reason for the decision came about.

The rule, moreover, applies to presenters, analysts, commentators and reporters. According to columnist Flávio Ricco, in addition to the prohibitions with respect to BBB21, CNN Brasil also does not want employees to post lives with artists from other stations. A reporter would have been suspended for that.

CNN Brasil denied the veto to employee posts and said there was no guidance from the channel’s management regarding this.

The branch of the news channel in Brazil has had repercussions since its debut, in March 2020, for hiring Globo professionals for its news. CNN removed from the competitor, among other names, Márcio Gomes, Glória Vanique, Monalisa Perrone, Mari Palma, Phelipe Siani, William Waack and Evaristo Costa.