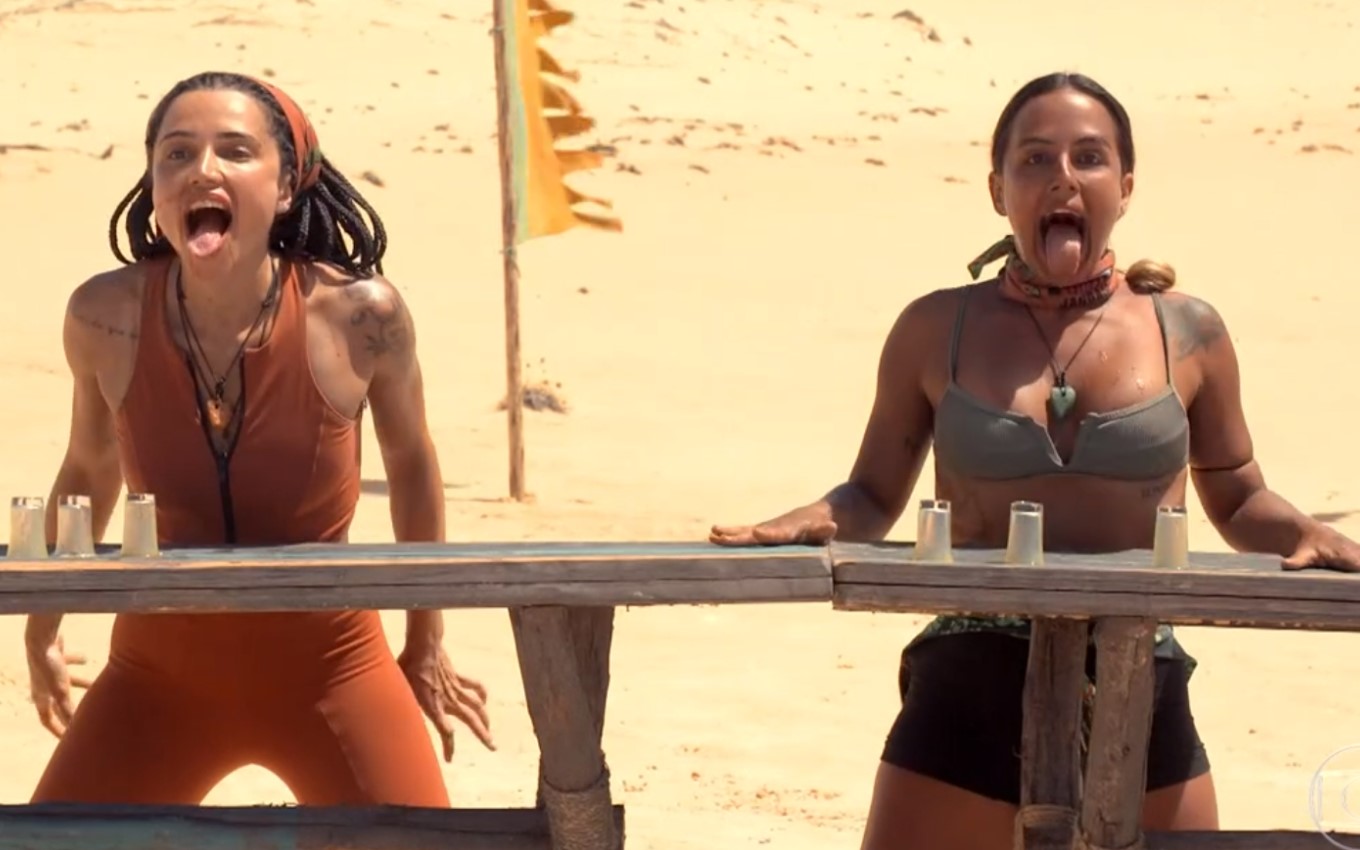 Paula Amorim got the better of the long-awaited — and feared– Tasting of Food and won immunity in No Limite 5 on Tuesday night (13). The digital influencer had the stomach, coolness and agility to eat cockroaches, larvae and goat eyes, without wasting a single piece of each delicacy.

This season, the event was renamed to Exotic Buffet. Participants had to face three courses. If two or more completed this step, the remainder would face rounds of an unpalatable drink.

André Martinelli, having won the first race of the day, won immunity and was spared the banquet. As a result, only six were positioned in front of the bench and were surprised by the delicacies selected by the direction.

In the first round, each had to eat six beetle larvae. All finished and advanced to the second, being forced to eat two giant and crunchy Madagascar cockroaches. Even with many expressions of disgust at the insect, again the six concluded.

Finally, the long-awaited goat’s eye. The six participants ate three units of the delicacy and went to the elimination round, where they had to ingest raw liver shots with boldo and carqueja.

At this stage, it was not enough to have a strong stomach. It was also necessary to have agility. The slowest in each round was eliminated. Elana Valenaria was the first, followed by Jessica Mueller, Viegas and Zulu.

The dispute was between Carol Peixinho and Paula, and the two had to turn three shots in a row. The former Carcará was more agile and sent everything in, winning the long-awaited immunity in the final stretch of the competition.

Check out some moments of the test:

I don’t know which is worse: seeing them eating or the wealth of details about the crunchiness of the delicacies! 🤣 #NoLimitepic.twitter.com/eVYuaGcM81

Imagine eating it all and getting wiped out! #NoLimitepic.twitter.com/GOv6VkMdXz