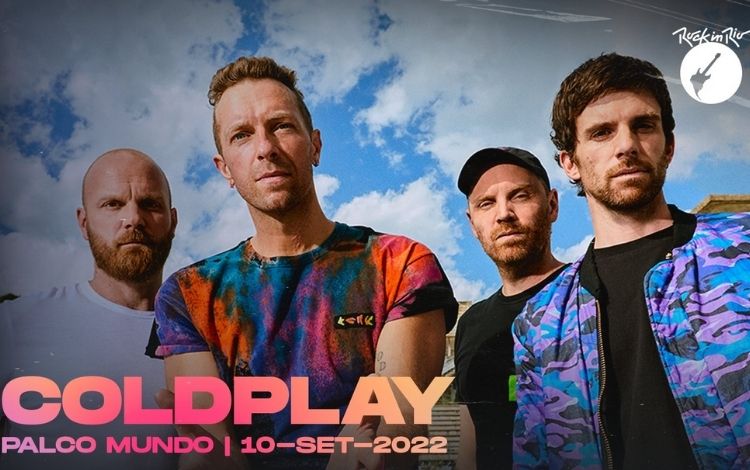 British band was announced this Wednesday night, 13th, and will perform on September 10th; this will be the quartet’s second participation in the event, 11 years after the first

Reproduction/Twitter/rockinrio/14.10.2021Coldplay is another confirmed attraction for Rock in Rio 2022

After several speculations, the organization of the Rock In Rio 2022 announced the British band Coldplay as one of headliners of the festival. The information was confirmed by the organization on Thursday, 14. The quartet will be the main attraction of the festival’s sixth night, which will take place on September 10, 2022. So far, the organization has not confirmed the other attractions that will perform at the festival. World Stage on this day. The quartet arrives packed to participate in the festival for the second time, 11 years after their performance at Rock In Rio 2011. For 2022, Coldplay will arrive packed with the single My Universe, partnership with the Korean group BTS. The hit is in the top 10 of the most listened songs on the Spotify and hit #1 on the Billboard Hot 100. The band is also releasing a new album, “Music Of The Spheres,” which will be made available to the public on Friday the 15th.