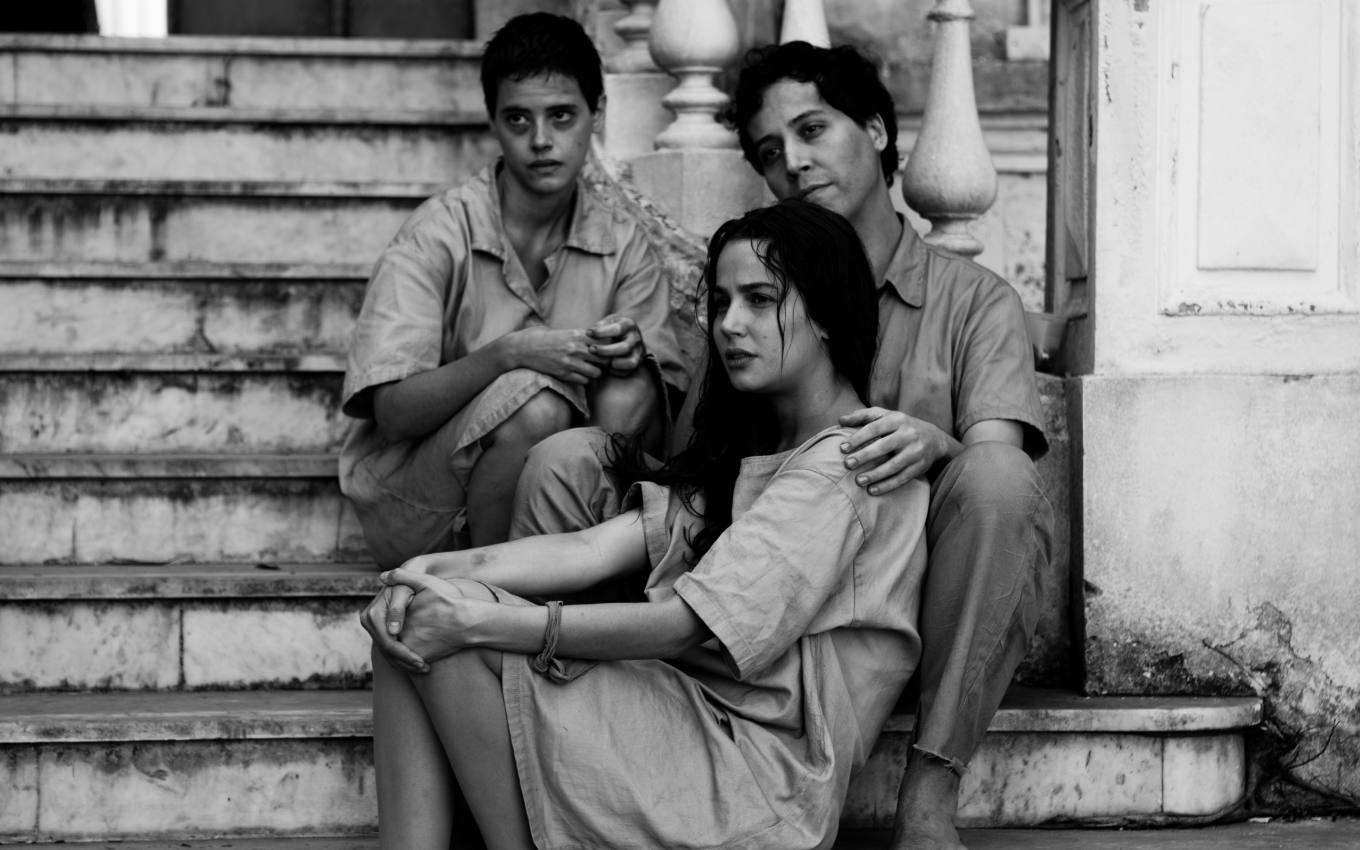 The physical and mental sufferings experienced by inmates in a Brazilian hospice in the 1970s are shown in the series Colônia, on Canal Brasil and Globoplay. The story is based on real facts from the book Brazilian Holocausto, by Daniela Arbex, but has fictional characters. Director André Ristum runs the project and says he was shocked by the fact that the place received people without any real diagnosis, in addition to serving as a point so that the richest could get rid of “problems” around them.

“They were the people that society wanted to get rid of, and today we see that these same groups still seek space. What lack of humanity is this that makes someone disappear from prejudice and the like? There are archetypes of undesirables in a society that was and it is sexist, patriarchal, racist and homophobic”, comments Ristum, who is also part of the writing team.

The drama takes place in the early 1970s and follows Elisa (Fernanda Marques, from Onde Nascem os Fortes), a young woman who was forced to be sent to Hospício Colônia. She is pregnant with her boyfriend, and the fact frustrates her father’s original plan to marry her to a wealthy old farmer.

The girl needs to find ways to survive in this hostile environment and without any compassion from those responsible. She starts friendships with other inmates who are not officially diagnosed with a mental illness, cases of the homosexual Gilberto (Arlindo Lopes) and the prostitute Valeska (Andréia Horta).

“When I was doing [o filme] The Other Side of Paradise [2014], one of the producers showed me the book. He asked me if the story would make a movie. When I read it, I was first struck by the story and the idea of ​​taking it to the screen came up. Then began a long complementary research, a journey into this universe”, explains Ristum.

He went to the city of Barbacena, in Minas Gerais, to see the original Colony, talked to people who were there at the time, exchanged ideas with historians and researchers and researched psychiatry in Brazil in the period between the 1960s and 1970s .

When you are going to adapt, you already have a base, but you need more. There is the issue that there is the artistic freedom to bring in more elements and characters. It is not a documentary, but reports facts based on true stories. The material written by Daniela in the book portrays the history. From there, we add the plot and details. Throw it all into a big cauldron and mix it well to sprout the ideas that built the series.

In the search for actors, the key piece was finding who would play Elisa, with important characteristics for the development of the episodes and for her own evolution amidst the chaos of mistreatment and abuse.

“It was very important that this character was a stranger in the nest. That she had a look a little naive, almost childlike, but that she could transform herself throughout the plot. Fernanda [Marques] it had that since the first time it appeared,” says Ristum.

The project’s visual assembly is one of its strengths. All drama was shot in black and white. According to the director, the desire to work with this type of photography has existed for some time, but it has only now shown strength to be used as an artifice in favor of narrative.

“When I started thinking about the project, still reading the book and imagining plots and characters, I only saw black and white images in my head. There was no way to show the truth of these people in color. Today, when I see the finished material, I’m sure that it was the perfect idea. It is an important element that contributes to transporting the public to this place, within the psychological thriller”, says the responsible.

Another detail to immerse viewers in the heavy atmosphere of the drama is the sound part. Noises and uncomfortable sounds mix with the heavy and melancholy track. “The purpose of the entire sound is that it maintain a constant tension. From the moment the episode begins, the tension never stops and shows that something is not right there. It is a mixture within an environment that really had people with mental problems and others, about 70% to 80%, without disturbances”, he justifies.

The attraction package consists of ten episodes, each with an average duration of 30 minutes. There are ideas for a second season, and there are no shortages to be explored in the asylum and among its residents. “The last two parts are very exciting. There is a conclusion, but we have a huge gate open for more things. It depends on the return. It needs audience strength to continue. It is part of the game”, concludes the director.

Every Friday, starting at 9:30 pm, an episode of Colonia airs on Canal Brasil programming, on pay TV. The material enters Globoplay’s basic catalog on the same day. The entire season is available on streaming for subscribers of the Canales Globo + Globoplay package.

See some calls from the series:

Watch the series “Colonia”, Fridays, at 9:30 pm, on TV, and marathon whenever you want on the @globoplay! pic.twitter.com/YqDp077U8h