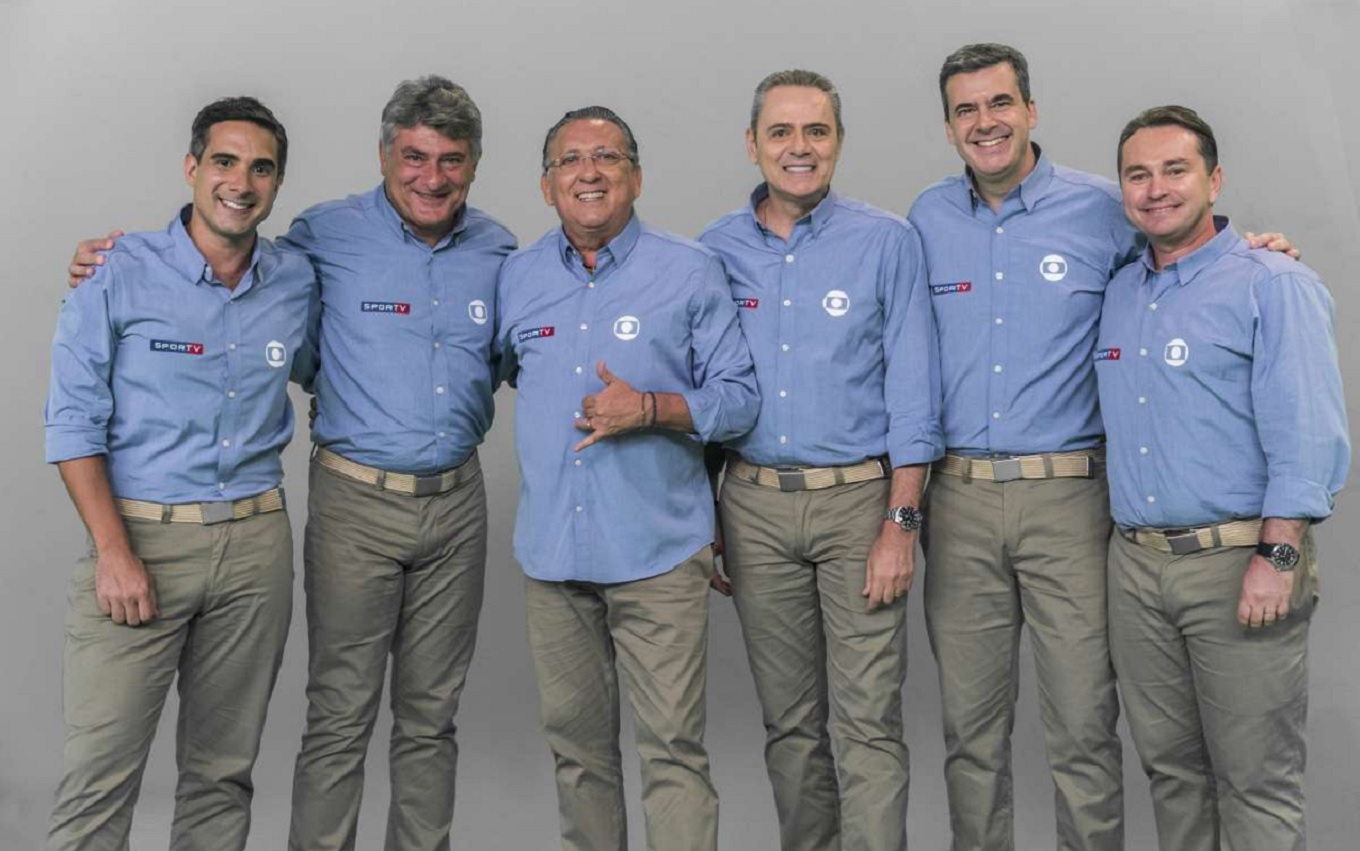 Scheduled to take place between November and December 2022, the World Cup in Qatar has a great chance of being the first World Cup broadcast only by Globo since 2002. In that year, only Globo and SporTV broadcast the Brazilian national team’s fifth championship. For now, competitors, such as Disney and Band, only dream, but no survey or proposal has been carried out for Globo so far.

O TV news found that Disney and Band evaluate positively have the World Cup. It is the main tournament of the period, in addition to being very prestigious by the Brazilian advertising market, which always concentrates investments in media and strategies in the event.

Disney claims that it is still too early to think about the World Cup for the Brazilian market, as it will only take place in 16 months. But the media conglomerate likes the idea of ​​re-broadcasting the event, something it hasn’t done since the 2014 World Cup in Brazil. The subject will come up more often in conversations this second half.

Band also has the Cup in their dreams, but for now the network is focused on broadcasting the Tokyo Olympics for BandSports. The sports hub will only discuss the possibility after Tokyo takes place — the Olympic event runs until August 3rd.

Last year, the World Cup on Brazilian TV was at risk. Globo filed an injunction to prevent the payment of the 2020 installment of FIFA’s broadcast rights contract, which runs between 2015 and 2022. The amount of the unpaid installment was US$90 million (R$460 million in the current exchange rate). The broadcaster claimed the Covid-19 pandemic for not making the payment.

Globo and FIFA are partners again

In March of this year, the 6th Business Court of the State of Rio de Janeiro filed the legal dispute. The column had access to the procedural filing movement. In the decision, the judge Plínio Pinto Coelho Filho stated that he judged the matter on his own, but without a resolution on the merits. That is, the judge decided to close the dispute without even analyzing the claimant’s allegations — which, in this case, was FIFA.

O TV news found that Globo and Fifa were resolved in meetings, so much so that this year’s payment was normally made on the 30th of June. At the time, Globo claimed that the new coronavirus pandemic made all media groups go through financial difficulties.

In addition, the Brazilian communication group stated that FIFA competitions that were scheduled for this year were canceled and that this caused damage.

Among the events planned for 2020 were the Futsal World Cup and the U-17 and U-20 Women’s World Cups — all postponed to 2021. The Olympic soccer tournament that would be held at the Tokyo-2020 Games is also organized by FIFA, but the contract does not include its exhibition.

Globo got the injunction and won with arguments in the Brazilian court in two instances in Rio de Janeiro, even with FIFA appealing whenever it lost. In January of this year, executives from Globo and FIFA got together just before the Club World Cup, in February, to calm down tempers. The conversations worked out, and Globo remains FIFA’s main commercial partner in Brazil.