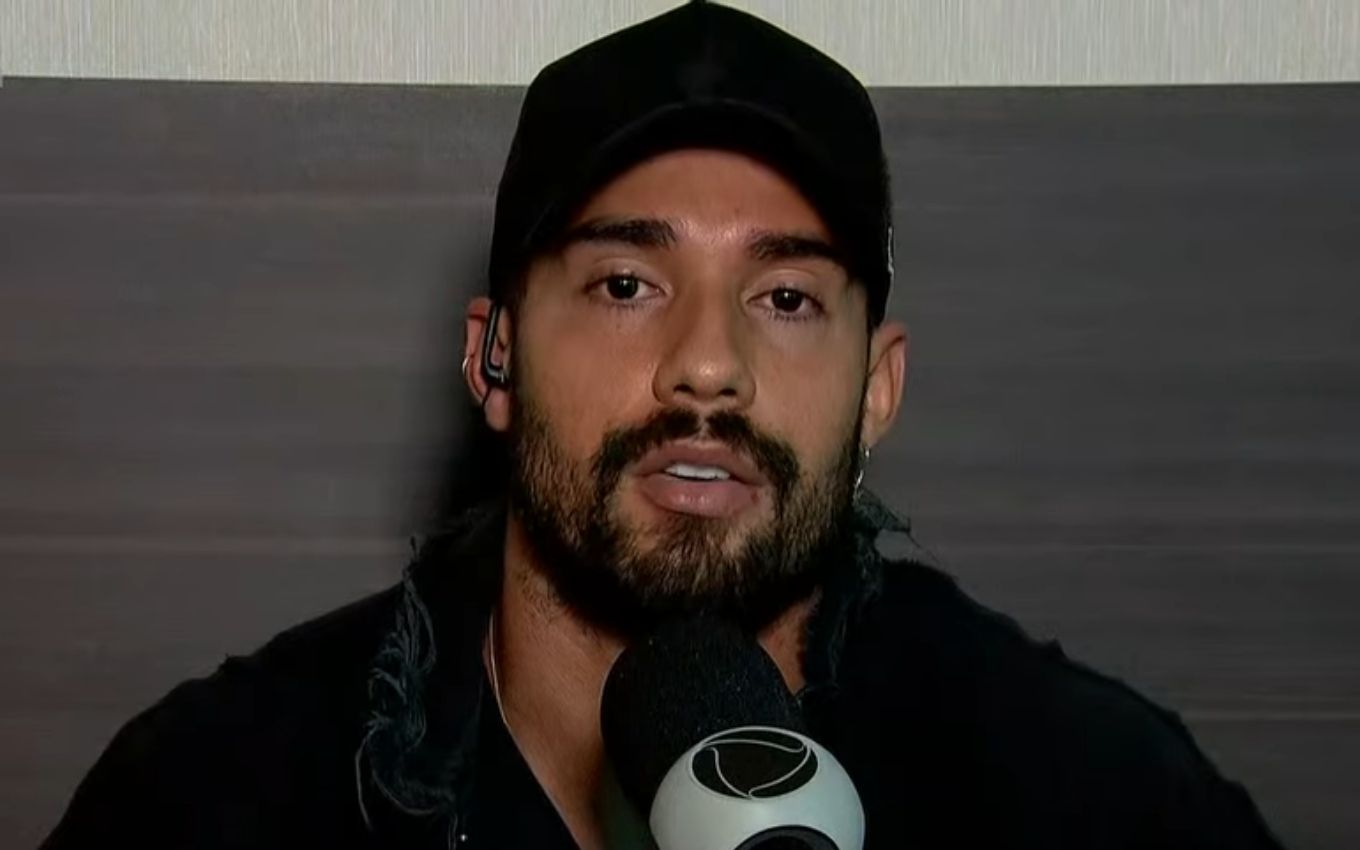 Participant of BBB21 and No Limite 5, Arcrebiano de Araújo, Bil, added another reality show to his resume: A Fazenda 13. This Thursday (9), the model was confirmed in the cast of the Record attraction, but his name became joke on social media. “Not again,” pleaded digital influencer Dudu.

“It’s the third reality show in the same year, I can’t stand to see Arcrebiano’s face anymore,” Patrick Silva complained on Twitter. “Arcrebiano is a door in everything he proposes, and people don’t give up on punching him in things for God,” said Jotapê Menezes.

During the reality show press conference, aired within Hoje em Dia, Bil countered the criticism: “The opportunities that God gives me, it’s He who puts it. So, if He does, it’s not my fault if the public thinks it’s bad” .

No Limite quitter, the crossfit practitioner also countered this version presented by Globo. “For contractual reasons, I can’t even say what happened in there. It’s a program that ran once a week, and people only watch that, so it’s herd effect. People will meet me,” he assured.

Check out the tweets:

The goal of the Arcrebian is never to return home

My eyes gave 360 ​​degrees when I saw Arcrebian confirmed to #AFazenda13pic.twitter.com/HkbEMtcPSu

It’s the third reality show in the same year, I can’t take it anymore to see the Arcrebian’s face
Mamacita do something#CollectiveA Farmpic.twitter.com/tjVcjATyx2