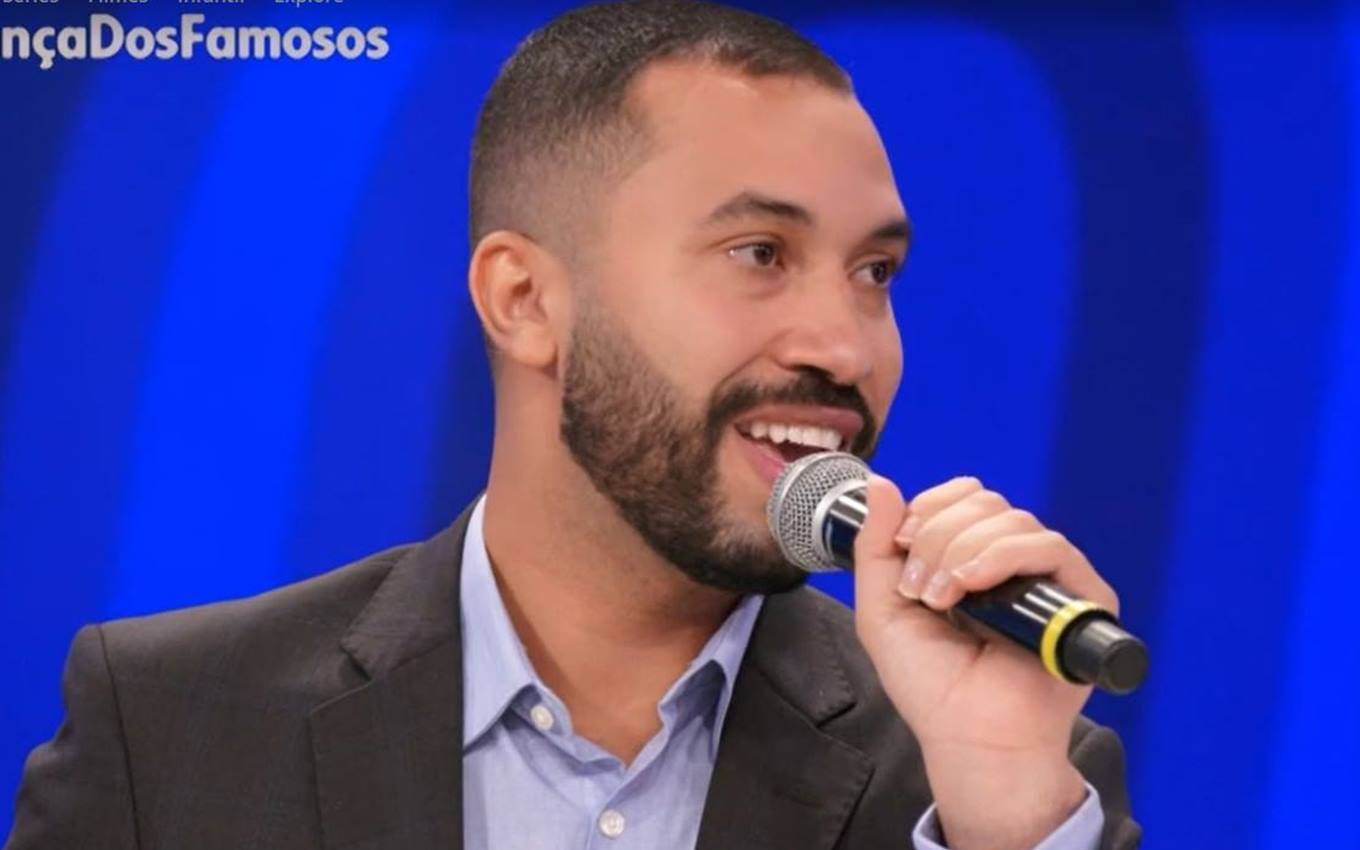 Hired by Globo, Gilberto Nogueira revealed that he will be away from Brazil for six years to dedicate himself to his PhD in California, in the United States. The BBB21 participant was on the jury of the Super Dance of the Famous this Sunday (4) and took the opportunity to comment on his departure from the country.

“I’m leaving, I already have a date: September 3rd. I’ve already bought a ticket. It’s my dream, I’m leaving to rejoice. I chose [Universidade da Califórnia] Davis, ages four to six. I believe six, because the part I study is a fight that only God knows,” said the economist.

Despite the period he will be away from family and friends, Gil said he will not stop producing content to keep his fans always updated.

“I’ve divided my time, my priority is my studies, but I’ll take it once a week to be effective. I’ll be effective every Saturday, I’ll prepare my content, continue with my advertisements because now I’m chic, earning a lot of money, thank God,” added the Pernambuco native.

Good thing he’s already set aside a little time for the vigorous and vigorous ❤️😍 # SuperDançaDosFamosospic.twitter.com/2m0ZgjgMh1