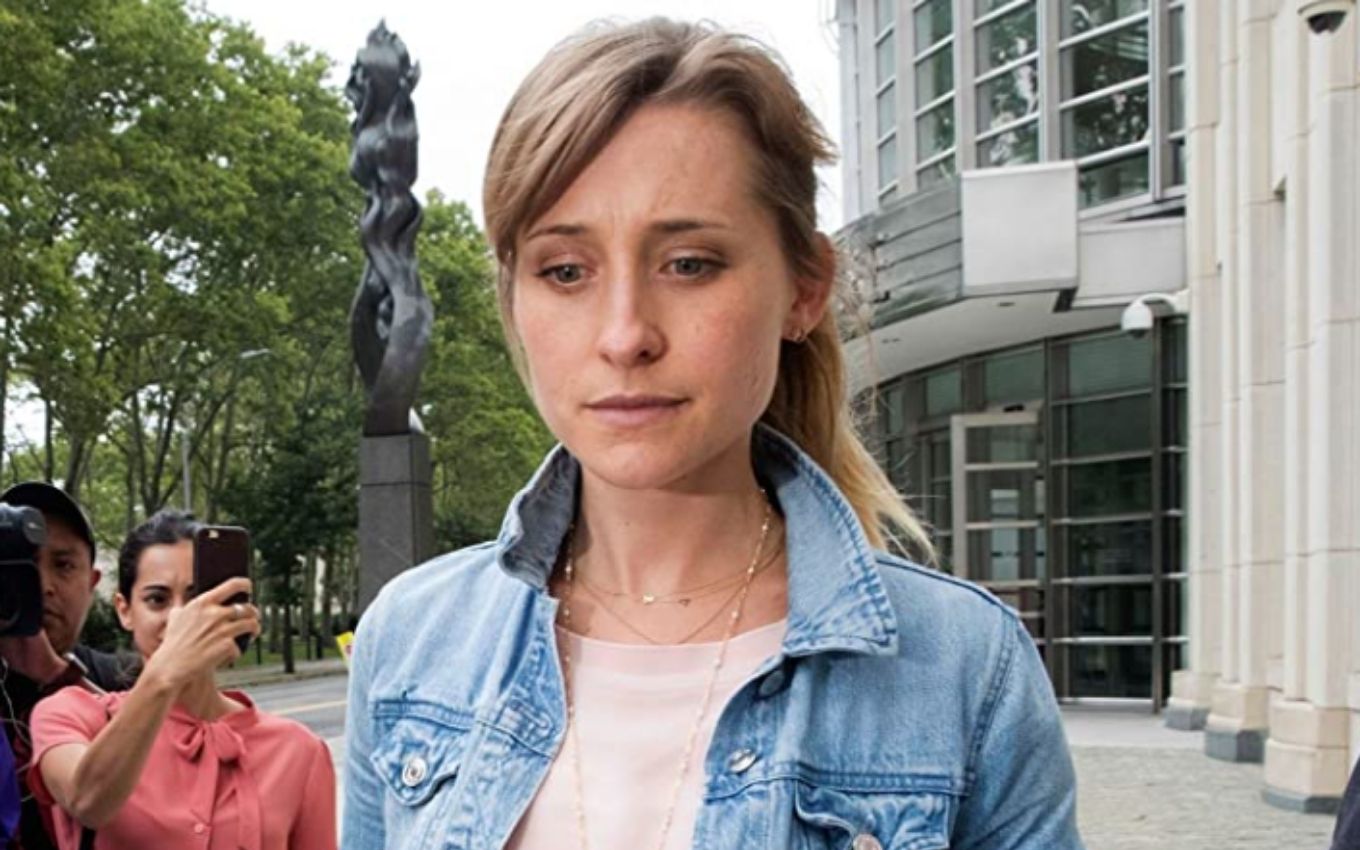 Allison Mack, best known for living Chloe Sullivan in Smallville (2001-2011), was sentenced to three years in prison for her involvement in sex trafficking through the cult called NXIVM (read Nexium), led by self-help guru Keith Raniere.

The sentence was announced this Wednesday (30) in the attorney general’s office in the eastern district of New York, in the United States. According to the Deadline website, the result of the trial took place after a few minutes of debate by the popular jury.

Present in court, Allison formally asked the court not to be sent to prison. For her crimes, she could be sentenced to spend 14 to 17 years behind bars. But prosecutors called for a lighter sentence because she cooperated with the investigation into Raniere’s case.

The actress was arrested by the FBI in 2018 and faced sex trafficking, sex trafficking and forced labor conspiracy charges related to her role in the NXIVM. She pleaded guilty to extortion charges in April 2019.

The New York prosecutor’s office recommended leniency to the court, given the actress’ cooperation in investigating the sect. What helped Allison’s situation was an audiotape, played on several occasions during Raniere’s trial, in which the convicted sex dealer discussed branding his initials on Nexium women he held as “slaves.”

The actress’ role in the sex cult was to recruit new members into the group. In addition to skin marking with the leader’s initials, victims were forced to have sex with him and subjected to extremely restrictive diets. In order not to leave the sect, women were blackmailed with nude photos of them and embarrassing information they had previously given away. Raniere was sentenced to 120 years in prison last year.