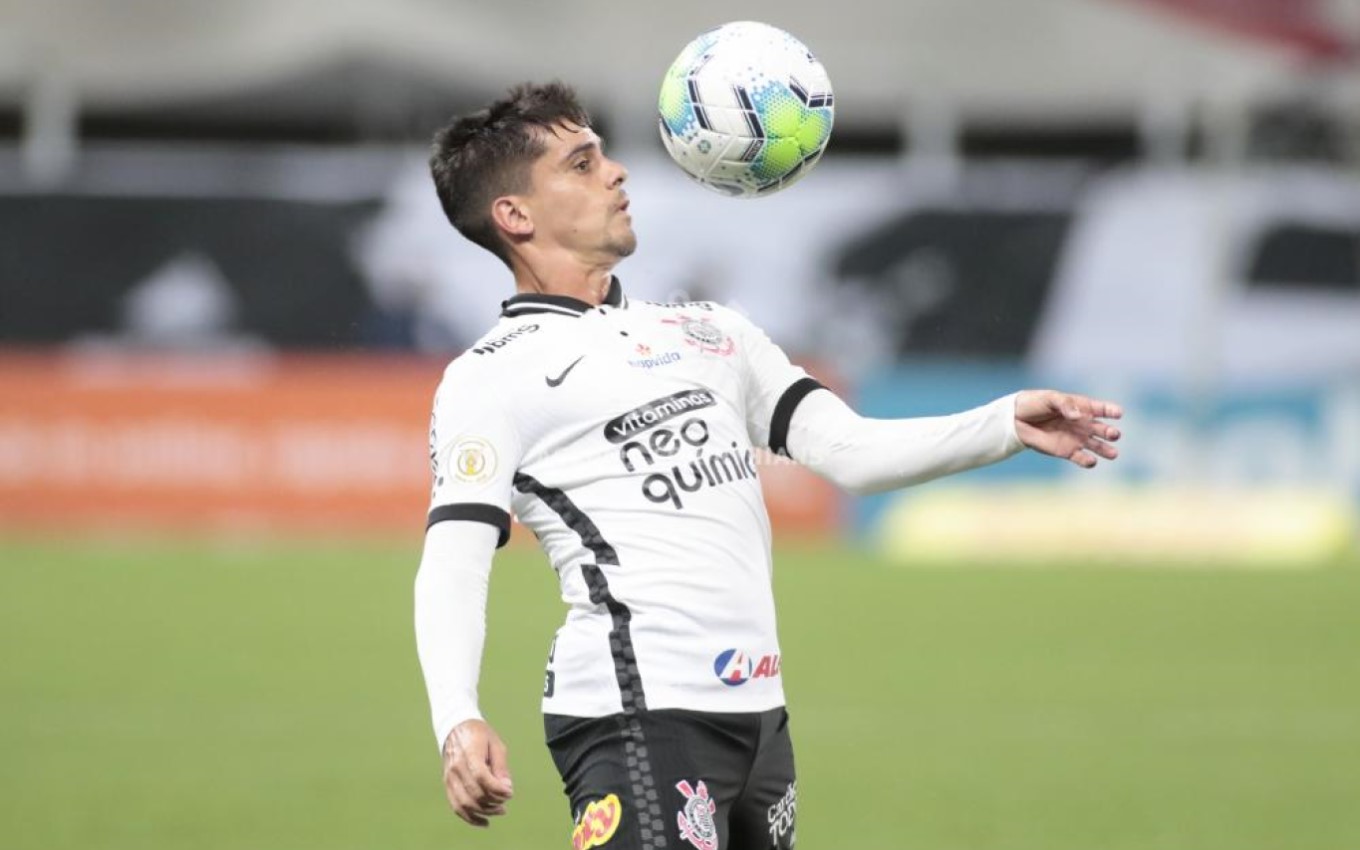 Corinthians and Vasco face each other for the 37th round of the Brazilian Championship this Sunday (21st), at 16h (Brasília time). The duel will be broadcast live from Globo to São Paulo and from the Premiere to all of Brazil. The options for watching live and online are Globoplay or Premiere Play.

Played at Neo Química Arena, the confrontation on Globo will have narration by Cléber Machado, with comments from Ana Thaís Matos (by video) and Casagrande. The reports will be with March Aurélio Souza and Felipe Diniz, and the Whistle Central will be under the responsibility of Spinola Salvia.

In Premiere, the narration will be on account of Julio Oliveira, with comments from Maurício Noriega (by video) and Paulo Vinicius Coelho. The match reports will be of José Renato Ambrósio, and the Whistle Central will be under the command of Nadine Basttos.

An option to watch the match is Premiere Play, which has a monthly cost of R $ 79.90 and can be accessed through the website or application. For the Premiere subscriber on pay TV, it is possible to use the operator’s data and log in to the online version or to Globoplay streaming.

Corinthians has 49 points in the Brazilian Championship and seeks victory with an eye on the classification for the stage qualifying of the Libertadores Cup. Timão comes from two defeats, against Flamengo by 2 to 1 and against Santos by 1 to 0.

Vasco has 37 points in the Brasileirão and runs after the win to escape relegation. The team from Rio also comes from two defeats, against Fortaleza by 3 to 0 and against Internacional by 2 to 0.