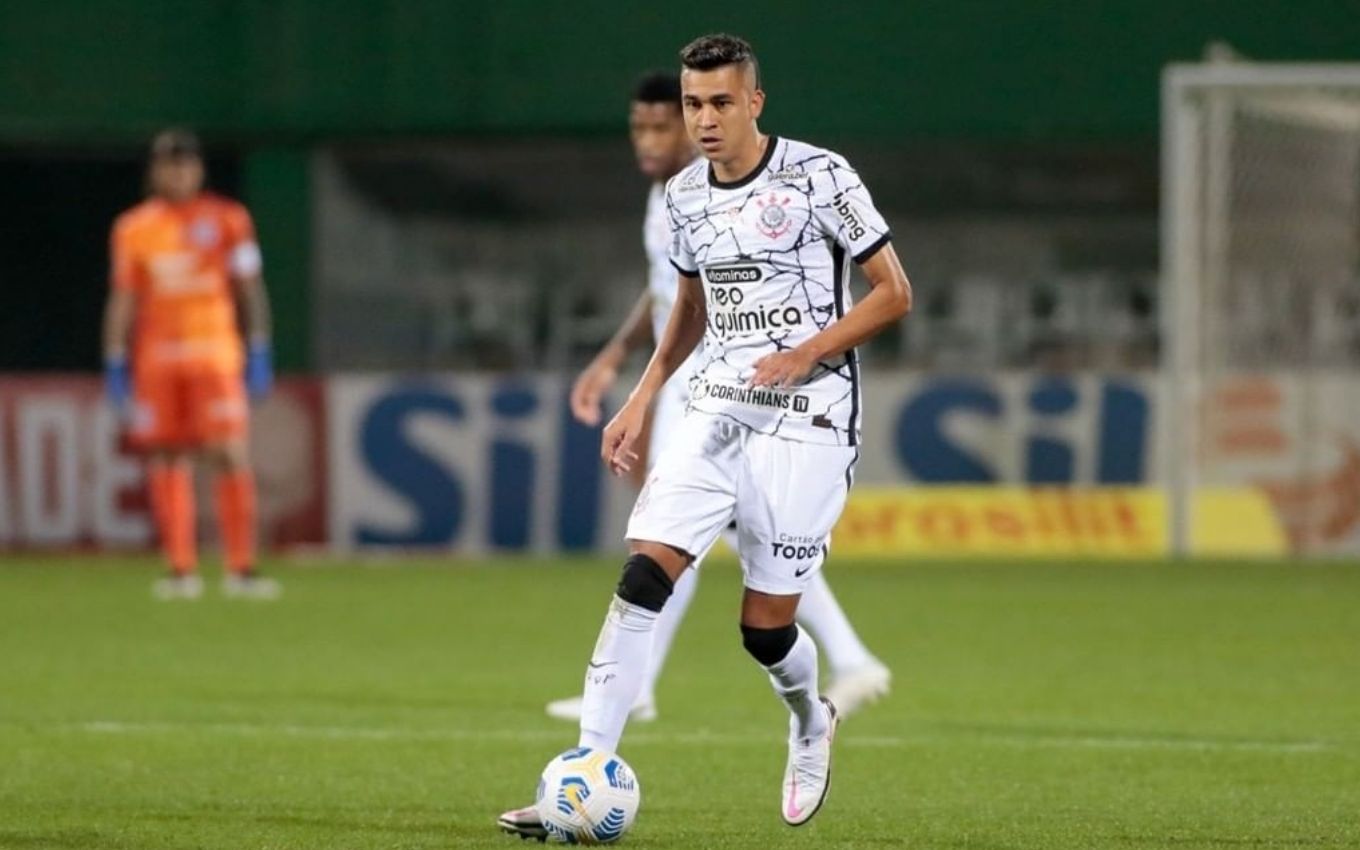 The Corinthians vs Atlético-MG game will be played this Saturday (17th), at 7pm. Valid for the 12th round of the Brazilian Championship, the match will take place at Neo Química Arena and will be broadcast live only in the Premiere for all of Brazil. Globoplay, Globo Channels and Premiere Play are options for watching online.

An alternative to watch Corinthians vs Atlético-MG live is to buy the Globoplay combo with Premiere, available on Grupo Globo streaming. The monthly subscription to the two services costs R$ 84.90, while the annual package has a promotion in which the value is R$ 65.90 per month.

The duel will have narration by Milton Leite, with comments by Bob Faria (by video) and Ricardinho. The reports will be Andre Hernan, with Sálvio Spinola at Central do Apito.

Corinthians has 14 points in the Brazilian Championship and is in the middle of the table; comes from a 1-0 loss to Fortaleza. Atlético-MG has 22 points and is third, having come from a victory, also by 1-0, against América-MG. 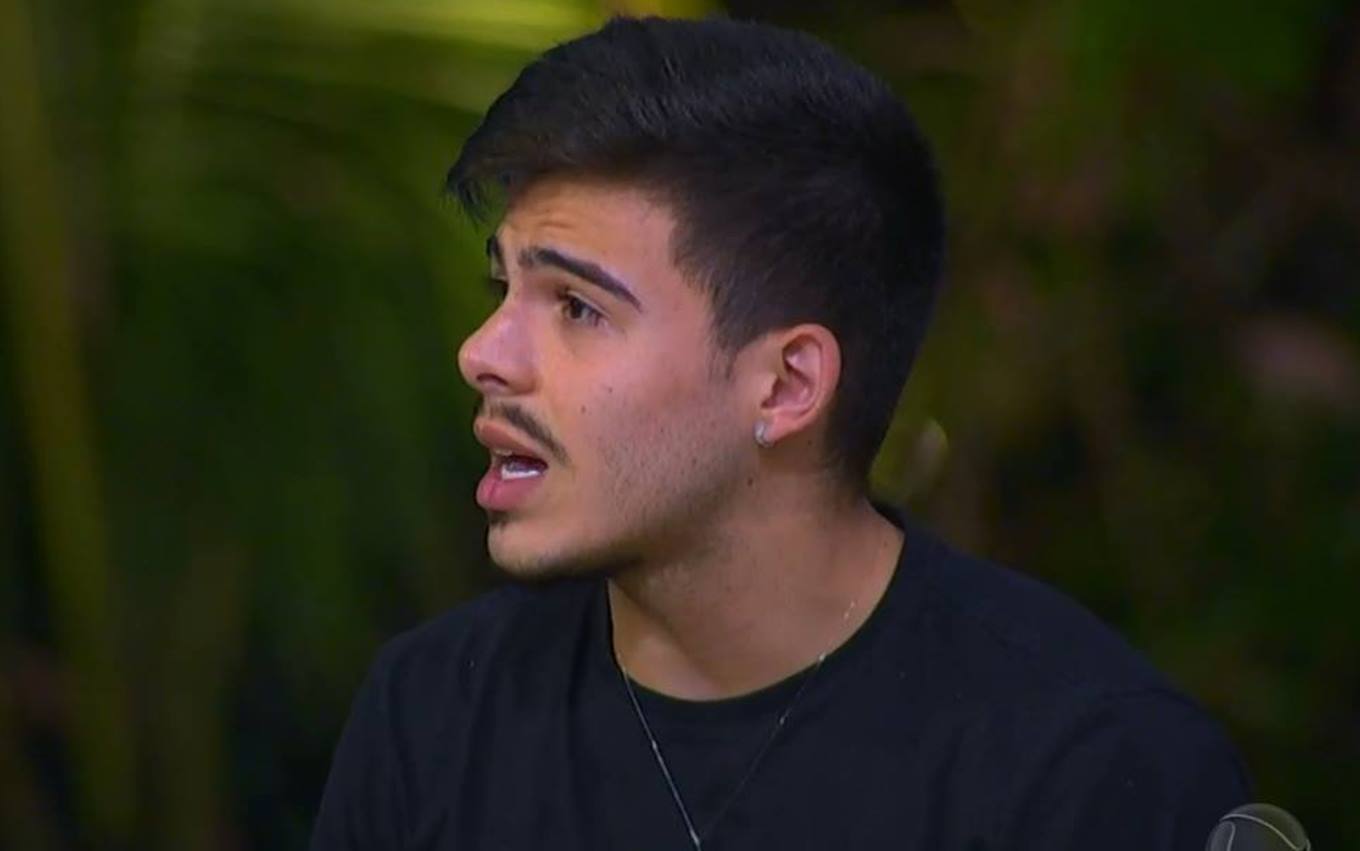